iBall CompBook Flip X5 is the Indian OEM’s latest addition to their budget laptop range. The new CompBook that joins two of its other siblings namely the CompBook Excelance and CompBook Exemplaire is priced at Rs 14,999 and will soon go on sale via online and offline portals. 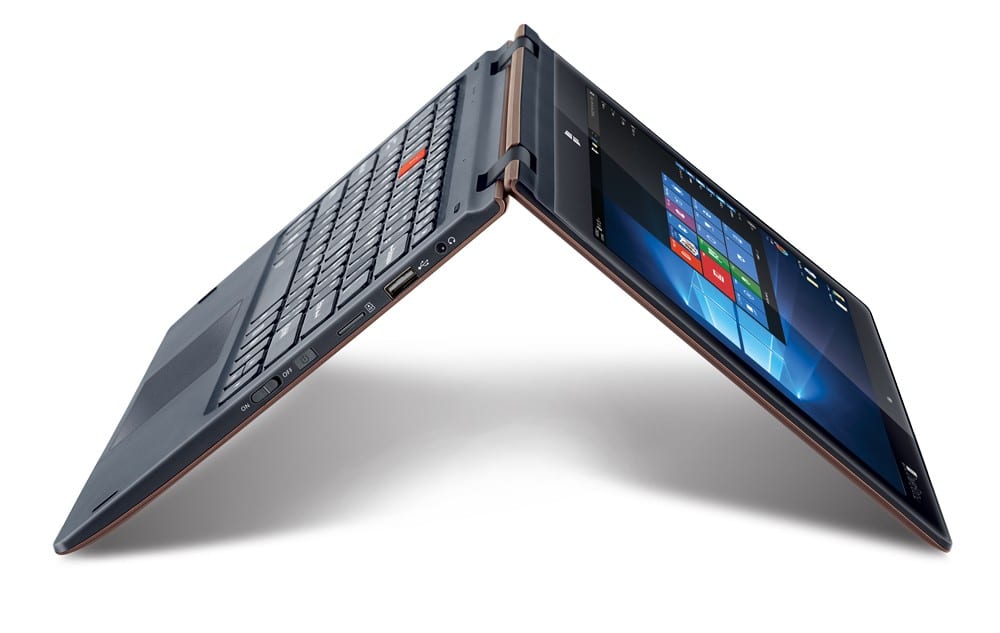 The latest budget laptop from iBall comes with a 360 ° rotatable hinge thereby making it versatile for use in various conditions. In fact, this capability helps the iBall CompBook Flip X5 double up as a portable tablet. It’s lightweight exteriors ease things up even more. As for the display, the iBall CompBook Flip X5 makes use of an 11.6 inch Full HD IPS display that sadly misses out on touchscreen functionality. Under the hood, the laptop comes powered with an Intel Atom X5-Z8300 quad-core processor with each core clocked at 1.44GHz each. That said, the chip supports a burst speed of up to 1.84GHz. Apart from that, the Intel processor comes mated with an Intel HD graphics card.

“iBall CompBook have clearly sparked the digital revolution in India. Not only it has opened up India to Technology at affordable prices but has also empowered the consumers with the best of both the Worlds, “said Sandeep Parasrampia, CEO, and Director, iBall. “With the success of our first CompBook, we are yet again thrilled to bring another extension iBall CompBookFlip-X5. Touchscreen Laptop with smarter, flexible and fashionable form factor catering to the growing needs of the young audience adapting to their lifestyle,” he added. 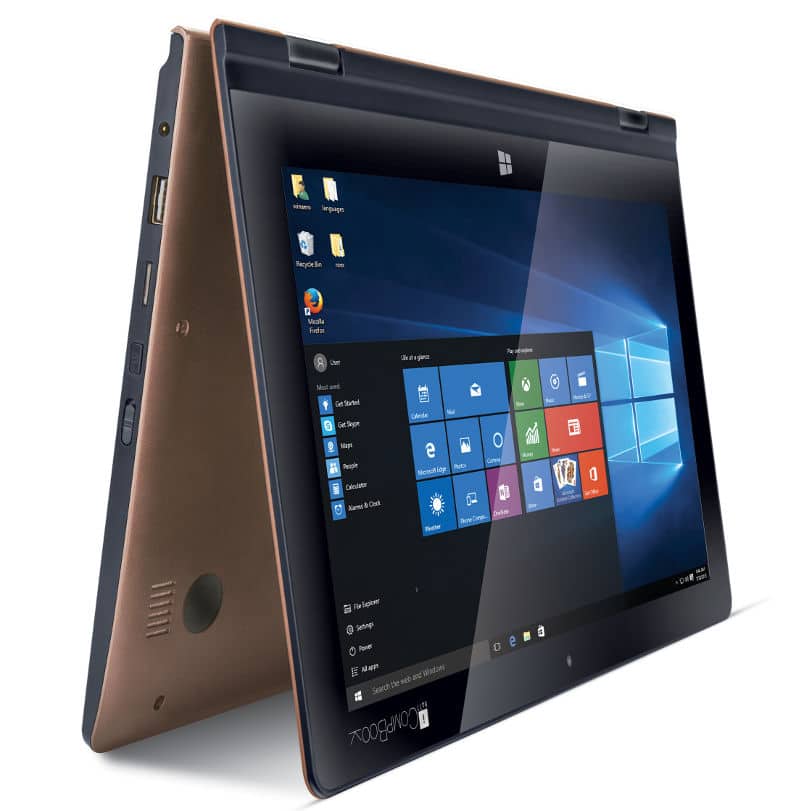 Talking of storage, the budget laptop packs 32GB of internal storage and also comes with an option for memory expansion up to 64GB via MicroSD card. There’s also 2GB of RAM that in fact similar to the one seen on its other two siblings. The convertible CompBook from iBall also packs a 2MP webcam camera for making video calls. The rest of the specifications include the presence of a 3.5 mm headphone jack, WiFi 802.11 b/g/n, Bluetooth 4.0, Mini HDMI etc. Just like its other two siblings, this new CompBook from iBall is powered by a 10,000mAH battery which according to iBall can last a little over 8 hours on a single charge.

Along with their CompBook Flip X5, iBall will be selling supplementary add-ons including an Insurance Coverage and an additional one year warranty. It’s worth noting that the insurance coverage for the laptop includes accidental damage and loss due to theft.

Was this article helpful?
YesNo
TechPP is supported by our audience. We may earn affiliate commissions from buying links on this site.
Read Next
Alt Tab Not Working in Windows 11/10 [Fixed]
#iBall #iBall CompBook #Windows 10