Meizu has announced a successor to its Pro 6 handset which was launched a while back in April this year. The new Pro 6s carries forward most of the characteristics from its predecessor, however, annexes it with a significantly better camera and battery. The Meizu Pro 6s will go on sale in China on the 7th of this month for CNY 2,699 (~$399). 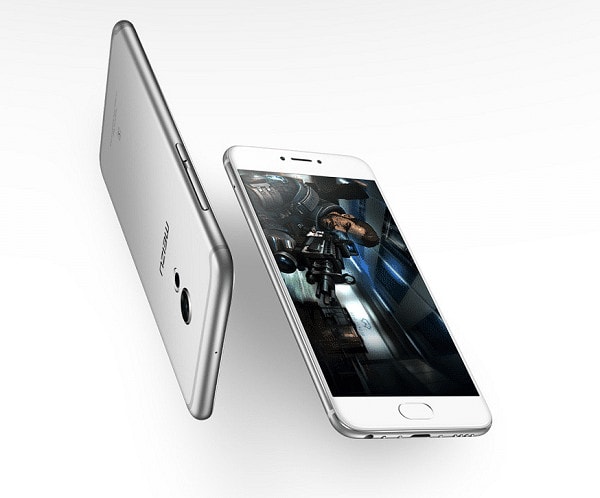 The upgraded camera arrangement now includes a 12MP IMX386 f/2.0 sensor assisted by 4-axis optical image stabilization,a 10-LED dual-tone ring flash, and phase-detection autofocus. The front camera, although, remains the same – a 5MP sensor with large 1.4μm pixels. Other than that, Pro 6s has a much larger 3,060 mAh, a substantial leap over the 2560 mAh pack found in the Pro 6. The phone also supports mCharge 3.0 fast charging via a 24W bundled charger. Design wise, the Meizu Pro 6s inherits similar aesthetics featuring antenna lines on the top and bottom. There is a slight difference though as it has a little ‘s’ branding on the back. Despite the close resemblance, the Pro 6s is not inspired from the iPhone 7 as the Pro 6 was launched way before that.

The rest of the specifications have been kept entirely identical including a 5.2-inch Full HD AMOLED display up front with 3D Press technology that is capable of recognizing multiple levels of pressure like the iPhone. While Android doesn’t have the native support for it, Meizu has included some software tricks on its FlymeOS running on top of Android 6.0 Marshmallow. Moreover, there’s also 2.5D Corning Gorilla Glass 3 for protection maintaining an impressive 0.715mm narrow frame and 70.8mm width. Under the hood, it runs on a Deca-Core MediaTek Helio X25 SoC along with 4GB of RAM and Mali-T880 MP4 GPU.