Xiaomi has now refreshed their budget lineup with the introduction of the Redmi 4 in China. It’s the successor to the Redmi 3S and 3S Prime which currently retails in India. Apart from that, Xiaomi has also introduced an even cheaper budget smartphone in the form of the Redmi 4A. 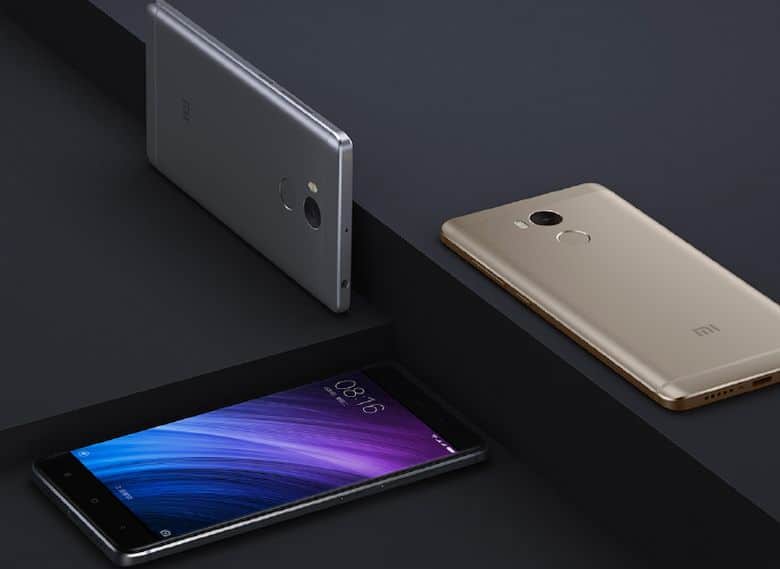 The Redmi lineup of devices from Xiaomi has really matured over time. From those flimsy polycarbonate shells, the Redmi series have now graduated to boast of a metal unibody design. It looks markedly more premium than the first gen model. Rather every model has been a huge step up over the previous gen, especially in terms of aesthetics.

The cheaper of the two, dubbed the Xiaomi Redmi 4 Standard Edition sports a metal unibody design with a curved back and a 2.5D 5 inch HD IPS display. The display boasts of 1000:1 contrast ratio and 72% NTSC gamut, which is quite respectable for a smartphone of its class. Powering the smartphone is an octa-core Snapdragon 430 processor with Adreno 503 GPU. This is mated with 2GB RAM and 16GB of internal storage. There’s also provision for memory expansion up to 128GB. 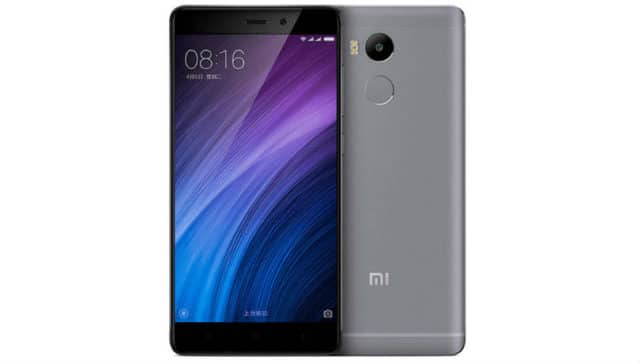 Talking of cameras, the Xiaomi Redmi 4 Standard Edition comes with 13MP f/2.2 rear camera with dual tone LED flash. Apart from that, there’s a 5MP f/2.2 front camera for clicking wide angle selfies. The budget smartphone packs a 4100mAH battery inside the 8.9mm slim profile. It’s in fact, the same as the battery found inside the Redmi 3S and Redmi 3S Prime. The Redmi 4 base variant aka. Standard Edition also sports a rear fingerprint sensor and an IR blaster thereby giving it the functionality of a universal remote.

The Xiaomi Redmi 4 High-End variant, on the other hand, is the pricier and more powerful sibling. It packs a 5-inch Full HD display with a 2.5D curved glass on top. Under the hood, the smartphone is powered by a Snapdragon 625 octa-core chip without cores clocked at 2GHz each. This is mated with Adreno 506 GPU and 3GB of RAM. In terms of storage, the Xiaomi Redmi 4 High-End variant comes with 32GB internal storage and also has the option for memory expansion via MicroSD card slot. The rest of the specifications are however quite similar.

Apart from these two Xiaomi also launched an even cheaper budget smartphone at the event in China. It’s called the Xiaomi Redmi 4A and comes at a price of just 499 Yuan (Rs 4,932/$74 approx.) Internally the smartphone boasts of a 5 inch HD IPS display and is powered by Snapdragon 425 quad-core processor with cores clocked at 1.4GHz each. The processor is mated with Adreno 308 GPU which in turn is clocked at 500MHz. The rest of the specifications include 2GB RAM, 16GB internal memory and expandable storage up to 128GB. In terms of cameras, the Redmi 4A comes with 13MP f/2.2 rear camera with PDAF and LED flash. There’s also a 5MP front camera for taking selfies. 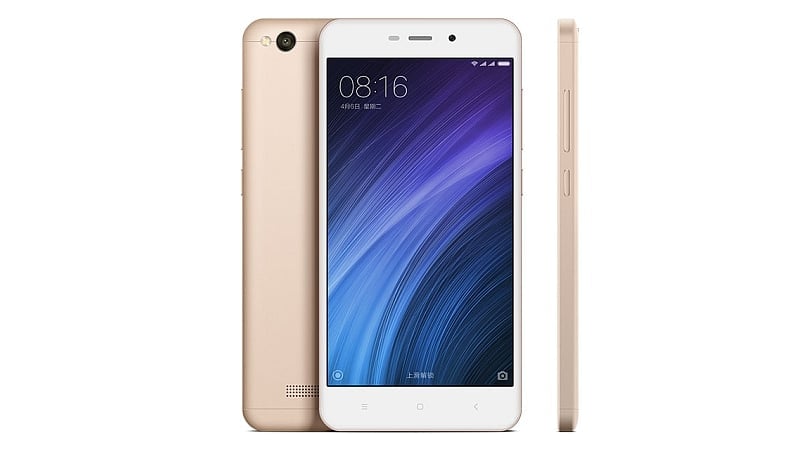 TechPP is supported by our audience. We may earn affiliate commissions from buying links on this site.
Read Next
Eight years, Eight times Xiaomi surprised us with the Redmi Note
#xiaomi #Xiaomi Redmi 4 #Xiaomi Redmi 4A