Mozilla has launched Firefox Focus a new private browser for iOS that promises to cut the flab and concentrate primarily on the browsing needs. The Firefox Focus uses a simple UX devoid of any tabs, menus or pop-ups and moreover in the app settings you can enable which trackers to block and this includes ad trackers, analytics trackers, social trackers and also other trackers that thrive on content. Mozilla claims that users can further experience a surge in performance as opposed to the other browsers. 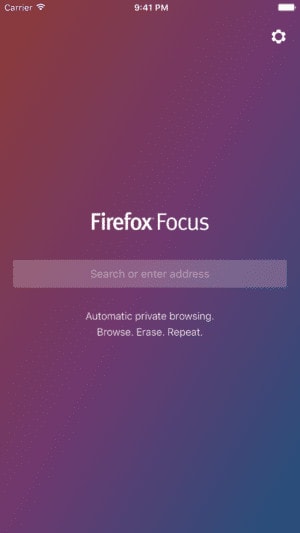 Also, the Focus comes baked in with an erase button on the top which will instantly erase your session in a single tap. By targeting trackers Mozilla is confident that the browser will load the pages faster since according to them it is the tracking tools that often increase the load time. Furthermore, if any particular site is not opening it means that they need a tracker to open and this is when the Focus will either redirect the users to Firefox or Safari browser. The tracking protection offered by Firefox Focus will continue to operate even in Safari on iOS.

That said, Firefox has already bundled similar features on other mobile platforms and even PC browser but it was unable to do so considering the restrictive nature of iOS. According to Nick Nguyen, VP of Product, the Firefox Focus was introduced as a workaround. It is but ironic that despite being a browser mostly centered around privacy features it is uncanny of Firefox to use the Yahoo search engine as the default, especially after considering the recent faux pas. Adding to the woes is the fact that as of now you cannot change the default search engine and Mozilla has assured TechCrunch that the new web browser options will be arriving soon. 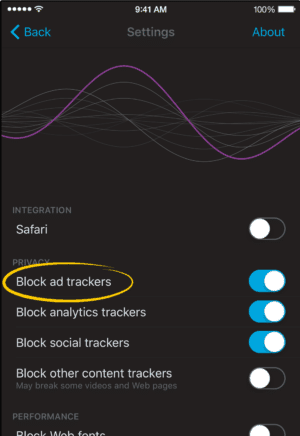 In case you are out of US , Firefox Focus might come with a different default search engine. The Firefox Focus is available for download from the App Store.

TechPP is supported by our audience. We may earn affiliate commissions from buying links on this site.
#Firefox Focus