My Love is Like a Red Red… Phone! Seven Classic Red Phones Remembered!

“They can have any color as long as it is black.”

So the legendary Henry Ford is supposed to have said when asked for alternative colors for his cars. Well, things have not been that color-bound (or blind) in the phone world, although we would love more color in it – things have reached a stage when black is considered a special edition (ask Xiaomi and OnePlus, if you believe us not).

Apple – again – however, has stirred things up with a red edition of its iPhone. It is not a shade often seen in phones, but when it does make itself visible, it is an eyeful. No, we don’t know whether it will raise the curtain on a new era of crimson devices, but for once, we are glad to see red! Just as we were to see that shade in these seven iconic devices that proved to people that there was more to phones than black and white and shades of gray! 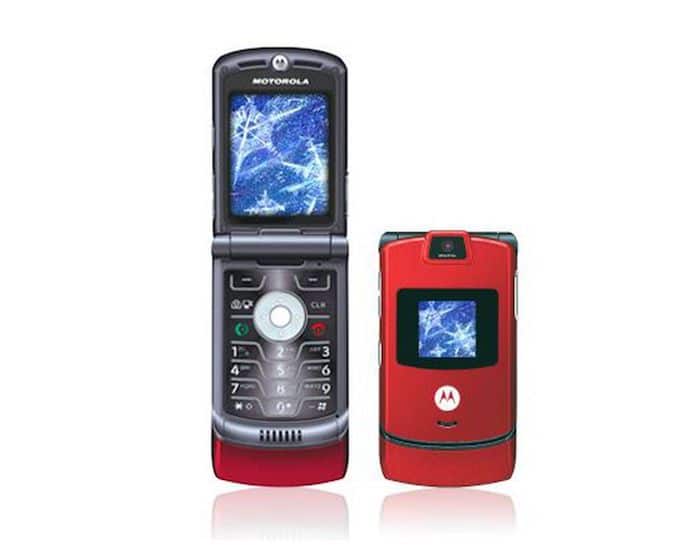 You expected this, didn’t you? The iconic flip phone from Motorola was not only one of the highest selling phones in history but also one of the rare ones to succeed in several shades. Our own personal favorite was the Fire Red, even though we really wish Moto had kept the backlighting red too (something it remembered to do with the incredibly classy Ferrari edition of the RAZR 2). 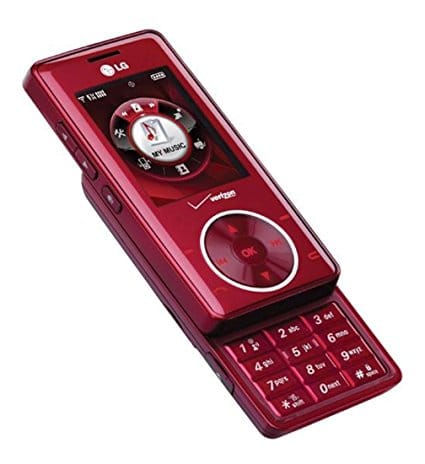 Right, so it was not called Red, and it was called Chocolate. But hey, we still think that the “Cherry Chocolate” shade of this delightfully compact device from LG is one of the best reds we have seen in phoneytown. And the slide-y form factor made those red keys look even more gorgeous. 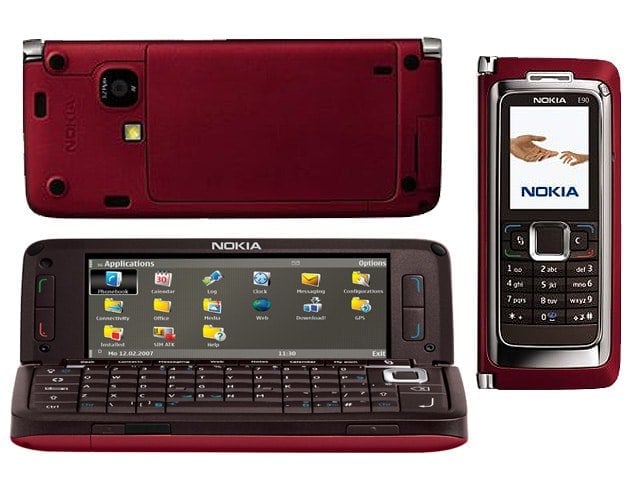 “Is that really red?” was the question a lot of people asked for the shade of scarlet in which Nokia decided to cloak its highly enterprise-y E90 Communicator. The keys remained stubbornly black, but the back was a classy dark red, even if the front looked a trifle like a “routine” gray phone embedded in a red frame. Big got beautiful! 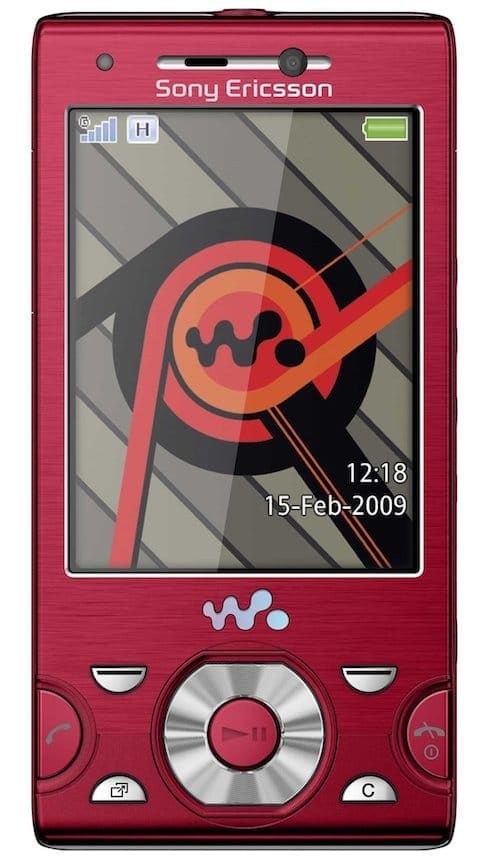 Energetic red? Well, at a time when most brands were following a generally “you can have any color as long as it is gray” philosophy, Sony (then Sony Ericsson) was boldly dabbling in colors. And one of its most eye-popping devices was this blend of metal and glass – the W995, with metal accents and a slider form factor. Fantastic sound too – hey, it was in the Walkman series! 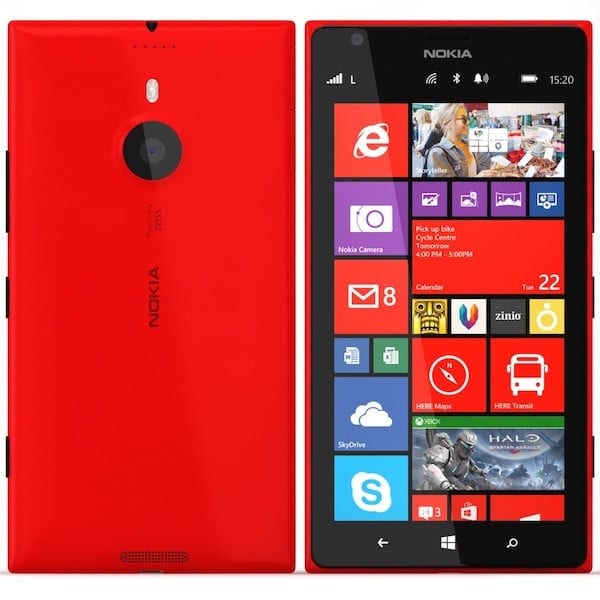 Blame it for whatever you wish, but you could not accuse Nokia of ignoring colored devices in its Lumia days. Orange, blue, green… they came in many shades, but none looked as spectacular as the red edition of the large 1520. Shiny, glossy, packed with power. It is the closest we have come to saying “Gimme Red” for a Windows Phone. 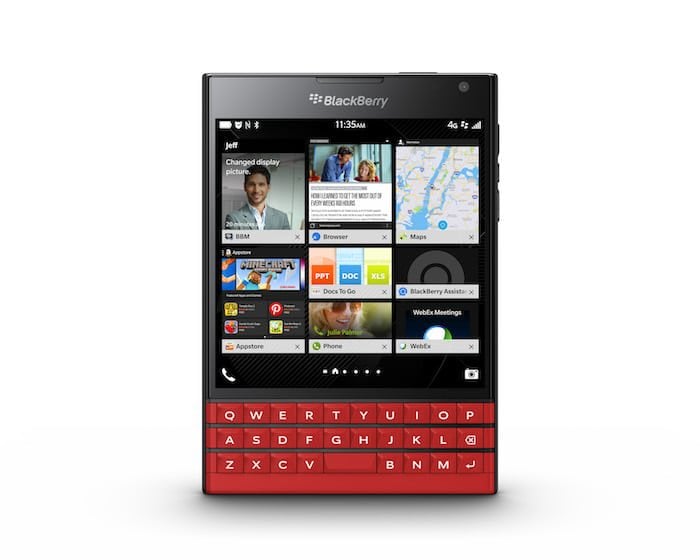 No, the Passport did not change BlackBerry’s fortunes in the manner many expected, notwithstanding its quirky form factor. But on the flip side, it did give us one of the most beautiful BlackBerry devices ever. Those red key under that jet black massive display and that red back were stuff of which colorful geek dreams are made! 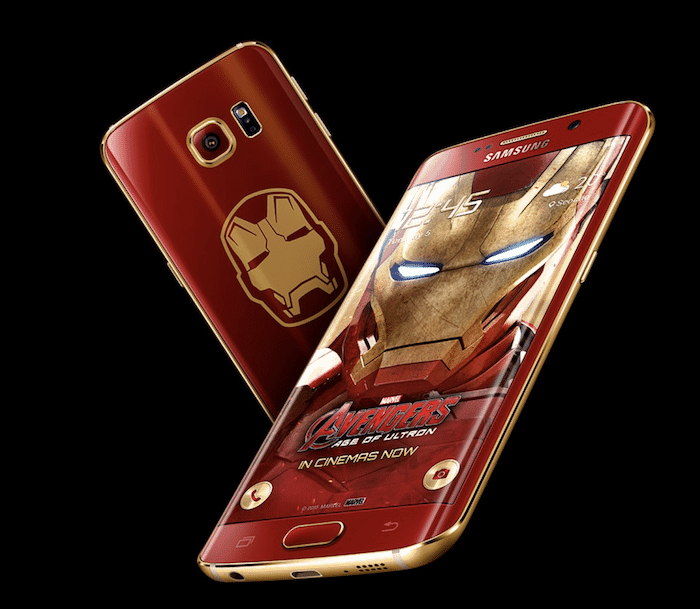 Samsung’s S6 Edge was a head-turner in design and spec terms, but with a golden Iron Man plastered on its red back and a red front to match, it did not just turn geek heads but filled them with thoughts of begging, borrowing and stealing. Did it have to be a limited edition?!

Seven "Old' Camera Phone Features We Would Love to See…
Seven iPhone Samurai: Seven of our favorite iPhones
Want the iPod Classic Back? There’s an app for that!
OnePlus 9R Long term review: For those Classic OP feels
Ludo Zenith is a Classic Ludo Game taken to a Whole New…
Post on Instagram from Your PC or Mac, Almost Like Your…