“Free App Alert” is a series where we list out a couple of premium/paid apps which are available for free for a limited period. In today’s edition, we have a range of games and utilities for you to download. Unlike the previous edition, we have both iOS and Android apps this time around. Feel free to suggest any app that you like which has gone free (forever or for a limited time). 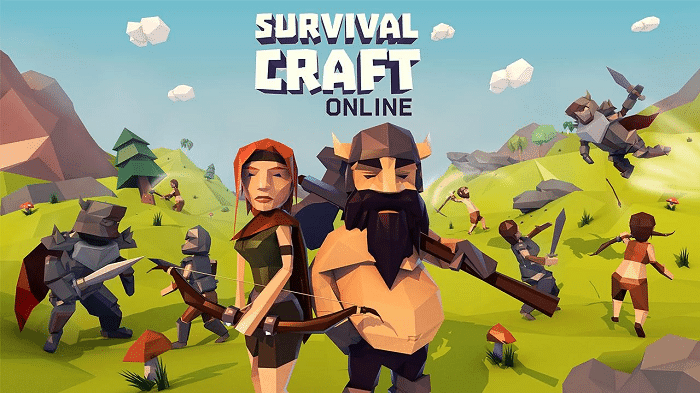 Beginning with a game that usually costs $7.49 – Survival Online Go. As the name suggests, it’s an adventure-action multiplayer game where you’re supposed to explore islands, craft weapons, and build a powerful character for invading somebody else’s island and engage in an online war. The game features high-definition 3D graphics, hence, you make sure you enough available storage and RAM to run this. Survival Online Go is completely free right now (although there are optional in-app purchases) and is available for both iOS and Android. 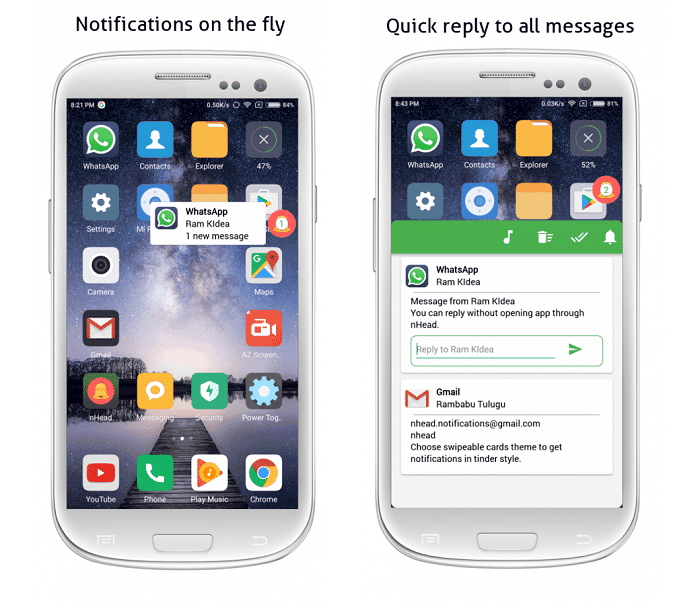 Next up is an Android utility app that brings interactive heads-up and floating notifications replacing the native ones. You can even configure it appear as Facebook chat bubbles and it supports the majority of leading titles such as Whatsapp, Gmail, Email, SMS, Hangouts and more. The Pro version (which generally costs INR 50) is available for free right now.

While this game has always been free on Android, the developers recently dropped the price tag on iOS as well. “Cut the Rope: Magic” is one of the most popular titles (960 million downloads) available in app stores and its concept is built around a creature called “Om Nom” trying to eat a candy but there are obstacles and that’s where your brain come in. So go ahead and download it!

Another spectacular game which has gone free on iOS for a limited time is “Dark Arcana: The Carnival”. It’s a horror-themed adventure where you need to solve puzzles for locating a missing mother. It is definitely worth a download, however, do note that the size exceeds 500MB. 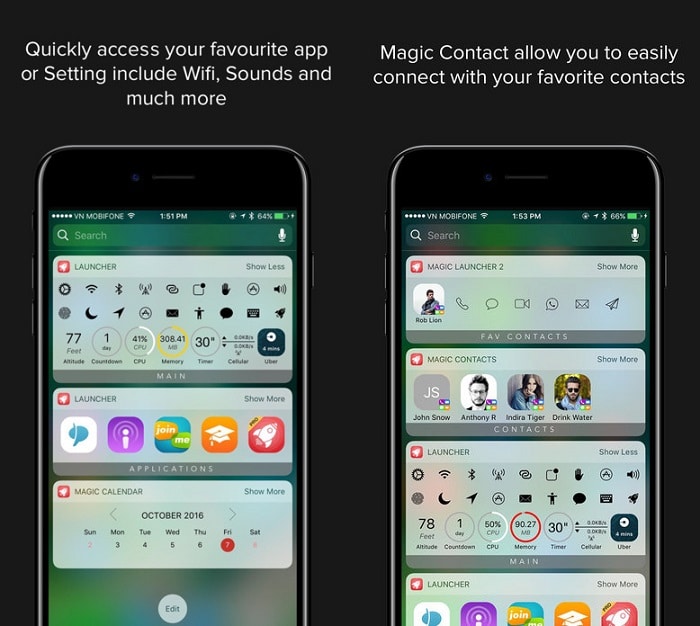 Lastly, we’ve an iOS utility app called “Magic Launcher Pro”. It lets you pin a set of quick actions in the notification centre such as call shortcuts, settings like WiFi, apps and more. Furthermore, you can also add buttons for Google Search, Clipboard search, Clipboard clear, automatic Tweet/Facebook post the latest photo, Battery monitor and others.

That’s about it for this edition, do let us know if we missed any good ones in the comments section down below.

Was this article helpful?
YesNo
TechPP is supported by our audience. We may earn affiliate commissions from buying links on this site.
Read Next
NothingOS Made Me Realise How Much Overrated Pixel UI Is
#android #Deals #free apps #ios