“Sachin = Sales” – The Equation the srt.phone Needs to Crack!

Will sales flow as smoothly as runs once did?

That was the chant that used to ring out in cricket stadia around the world when Sachin Ramesh Tendulkar was batting. It has been a while since it has been heard as Tendulkar has retired from the sport he adorned, leaving behind a series of records (most runs, most centuries) that is going to take some breaking, no matter how talented the likes of Virat Kohli and AB de Villiers might be. 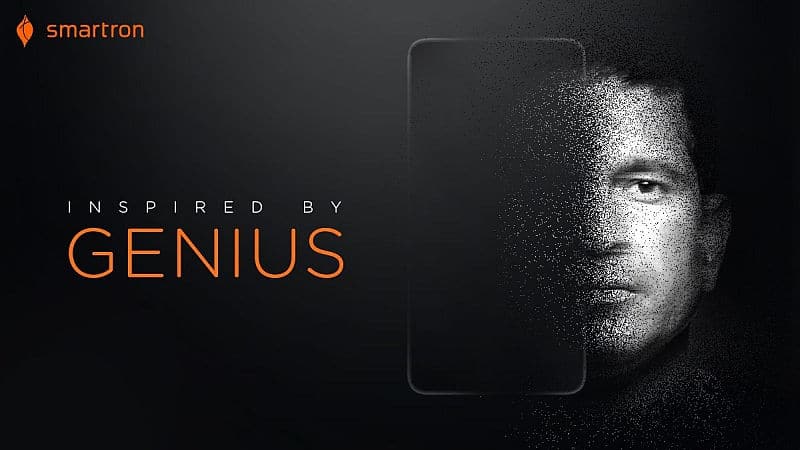 Well, we heard the chant again today. Not at a cricket stadium but at the launch of a phone. And rather appropriately, it was a phone named after the man himself. Smartron today launched the srt.phone – SRT being the initials of Sachin Ramesh Tendulkar, who is, of course, an investor in the company itself. Such was the crowd at the event that getting in was a problem (which is why alas there is no Event-ually Speaking for the launch – our apologies).

“Cricket is religion, Sachin is God”

That statement has been repeated to the point of becoming a cliche in India. And for a significant segment of the population, it rings true. After all, cricket is one of the most popular sports in the country and Sachin Ramesh Tendulkar has been its most popular practitioner over the past few decades. The god-like status is not surprising when you consider the sheer track record of the man. The big question is whether this devotion will translate into sales for Smartron?

To be blunt and brutally honest, the “Sachin factor” was on display during the launch and unveiling of the first Smartron devices – the t.book and the t.phone – last year as well, and while both got a decent critical reception, they did not exactly set the market on fire in commercial terms. Both were also products that would be considered relatively upper mid-segment in terms of pricing – the t.phone was launched at Rs 24,999 and the t.book at Rs 39,999. Yes, they were decently specced and well-designed but they faltered in the face of some stiff competition, notwithstanding the Sachin appeal. 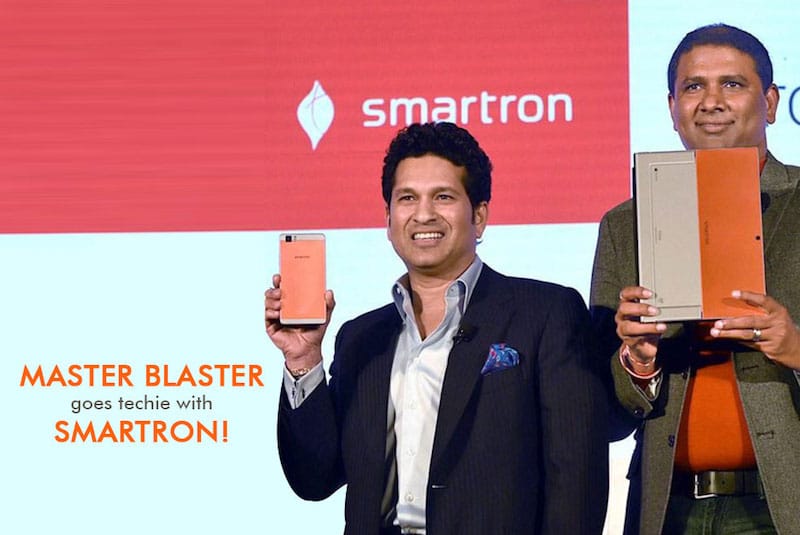 Will the srt.phone fare any differently? Its ambitions are clearly more mainstream than its predecessors. Its high-end variant comes for Rs 13,999 and offers a 5.5 inch full HD display, Snapdragon 652 processor, 4 GB RAM, 64 GB storage (not expandable but with unlimited cloud storage), 13-megapixel rear camera, 8.0-megapixel front facing camera, a 3000 mAh battery and the usual connectivity options, including 4G, Bluetooth, Wi-Fi and GPS. Running on top of this is Android 7.1.1 and an interface that Smartron claims is very close to stock Android. There is a 3 GB / 32 GB variant also which is priced at Rs 12,999.

Clearly, Smartron has moved its expectations a notch lower with the srt.phone as compared to the t.phone, with which it had pretty much attempted to go toe to toe with the flagships of OnePlus and Xiaomi. Even in design terms, the srt.phone is a relatively Plain Jane (our review will come up shortly), with steady gray looks – the flash of orange that marked the t.phone and the t.book is conspicuous by its absence and is limited to a single gray stripe on the back. And while the competition this time does not involve the likes of OnePlus, it remains formidable with the mid-range offerings from Xiaomi, Motorola, Honor, Coolpad, Lenovo and Nubia.

Well, we had interacted with Amit Boni, Vice President, Sales and Marketing of Smartron (he was formerly heading Motorola India) and from the briefing, it was clear that Sachin was definitely part of the unique selling proposition (USP) of the phone. No, we do not see too many people being impressed by the statement that the cricket legend was involved in the development of the phone or that he is a geek (we have seen him using something that looks suspiciously like a OnePlus 2 in an ad in the past), but the fact that the phone comes with changeable back covers which feature Tendulkar might sway some of the cricket crazy crowd. Actually, in some ways that remain the strongest suite of the device.

But it is not all Sachin if Boni is to be believed. The Smartron Vice President insisted that the srt.phone compared favorably with the bestselling Xiaomi Redmi Note 4, as it offered better specs and that the Snapdragon 652 is a better performer than the 625 on which the Note 4 runs. There is a hint of irony here though, as not too long ago, the folks at Motorola India had been insisting to us that the Snapdragon 625 was actually better than the 652 as an overall chip because of its superior battery management, which is why it was picked for the Moto Z Play, ahead of the 652. Another ace the srt.phone has is its near Stock Android interface which as per Boni, will receive regular and speedy updates. The shadow of Motorola again? Perhaps. It is a good shadow to have, though. Then there is the “Made in India” factor, which Smartron has attempted to leverage in the past. 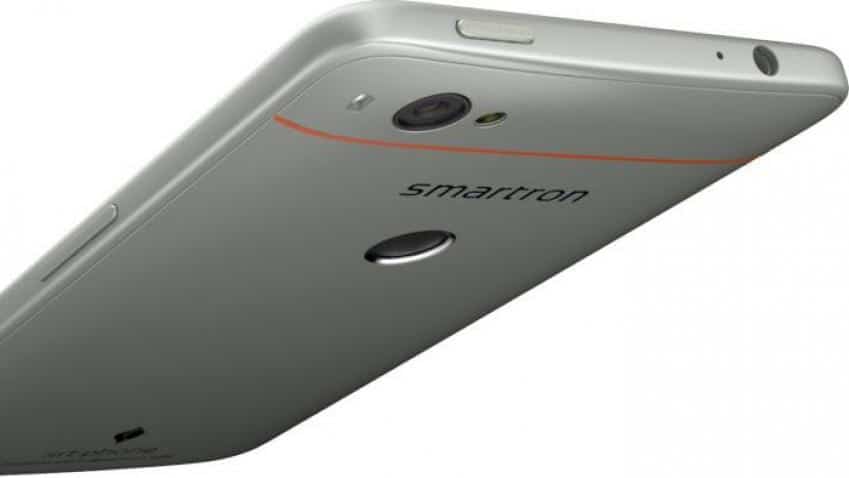 On paper and based on our look of the device, however, it is clear that the srt.phone will have to wage an even tougher war than its predecessor, the t.phone, did. In terms of specs, it goes up against the Moto G5, the Redmi Note 4, the Honor 6X and the Lenovo P1, all of whom have some formidable strengths – the G5 has the Moto goodwill and smooth UI, the Note 4 great design and battery life, the 6X camera muscle and the P1 fantastic battery life. And even if one goes with the Snapdragon 652 processor being good, there is the Xiaomi Mi Max which offers a large display and battery and a processor from the same family (650) for Rs 1000 more. Rapidly updating Android sounds good on paper but it did not make the Pixels or Nexus devices bestsellers and did not work for all Moto phones either. No, a lot is going to depend on the actual performance of the srt.phone. But at this point, the more one sees the spec sheet and prospects of the new phone, the more one senses that the real USP for the srt.phone is the man who adorns its packaging and after whom the device itself is named.

Will Smartron be able to crack the “Sachin = Sales” equation? We think a lot is going to depend upon not just the performance of the phone but the way in which it is going to be marketed as well. Those chants in the media event showed that Tendulkar remains as popular as ever. How Smartron leverages that with the srt.phone is going to be the interesting part.

Vivo S1 Review: It’s got the looks, but needs more
DS, RAZR, Communicator: The Three Dual-display Mobile…
Simplified: An All-in-One Tool for All Your Marketing Needs
Audials One 2021: a one-stop solution for all your media…
[18 Fixes] Your PC Ran Into a Problem and Needs to Restart
WebCheck AI: a true assistant for your browsing needs