While the Indian smartphone market rather provides endless opportunities, success has been partial mostly to the foreign players in recent times, especially the Chinese OEMs, and need we even remind you of names such as Xiaomi, OnePlus, Meizu, Coolpad, LeEco and the list goes on! There have been others like InFocus who take the pride in being an American company, we also see homegrown players such as YU who have had decent success. Following in those lines with a slightly different approach is Smartron, who wants to pitch themselves as an “Ecosystem” player much like LeEco, rather than someone who’d just make smartphones and laptops. And they’ve been in the news for a special reason – Sachin Tendulkar is stated to be a stakeholder in the company (and obviously their brand ambassador). tPhone (or should we say Sachin Tendulkar phone?) is the first smartphone offering from the company who first announced the tbook. So what is this phone all about? Does it live upto the promises made during the launch? We’ve used the phone that has been completely designed and engineered in India, for close to two weeks now and present to you our full review. Read on. 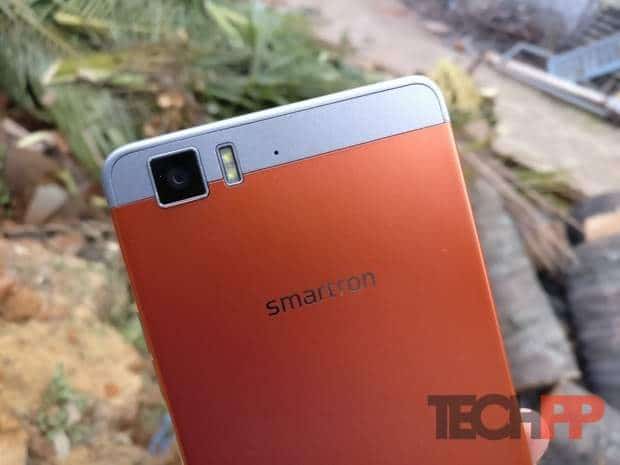 The first thing that’s gonna strike into your eyes when you see the phone is its vivid colors! Comes in punchy Orange, Silver, Blue and Violet and it screams for your attention, and this may not be liked by many but then when one is buying a phone at an excess of Rs 20k, one is likely to get a case or a cover and thankfully that subtles down that colors punching out. The tphone comes with a 5.5-inch Full HD AMOLED display but for a phone with that screen size, it’s rather tall. We put it right in between the 5.7-inch Nexus 6P and the 5.5-inch OnePlus 3, it’s almost as tall as the Nexus 6P. Bezel size is in plenty and lots of padding on the top and bottom. This is rather suprising and also awkward as there are no capacitive buttons or front firing speakers but still the phone is too tall for its display size. On the positive side, the AMOLED display packs 401 pixels per inch and boy is it a delight to use this screen?! Coming with Gorilla Glass 3, very good visibility under the sun and awesome viewing angles, very good touch sensitivity it does a home run here.

Though the phone is tall, it feels so light at 149 gms and is thin with the weight distribution well taken care of. The power and the volume rockers sit on the right, but they barely pop up. It took us a while to get adjusted to this rather shallow implementation. The 3.5mm jack sits on the top and a dual hybrid sim tray on the left side. This is made of a two piece set and after using it for couple of times it starts getting shaky as if the screws are giving up. Onto the bottom is the speaker grille and a USB Type-C port. On the back sits the 13MP camera with dual tone LED. While the front has the display and the 4MP Ultrapixel selfie camera, with sensors around it. Nope, there is not fingerprint scanner on this phone, which is a big surprise considering phones one third its price are coming with FPS these days. 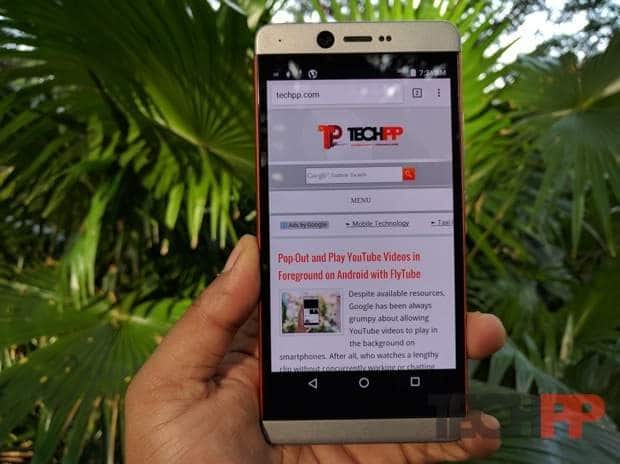 The tphone runs on a stock-ish Android Marshmallow with promised upgrades. Yes, it literally has nothing extra apart from the tronx app that is a gateway to Smartron’s forum, online store, phone warranty and service, personal account and services. The overall experience is snappy and why not, the phone runs on the yesteryear flagship SoC, Qualcomm’s Snapdragon 810 64 Bit Octacore processor clocked at 2.0 GHz accompanied by 4 GB of RAM and 64GB of internal storage that can be expanded via the micro SD slot on the hybrid sim tray. We did play games like Asphalt 8, Nova 3, Riptide and such, they all ran smooth, but not without occasional frame drops during elongated gaming hours. Thankfully, the phone never overheats, something that the Snapdragon 810 has been so infamous for. There could probably be some throttling going on that prevents the phone from overheating, the tradeoff is those occasional hiccups in high-end gaming. We have seen something very similar happen with the Nexus 6P and Yu Yutopia too. While the overall experience is good, the speaker positioning is rather bad as more often than not it gets clasped by your hands and prevents the proper sound output. 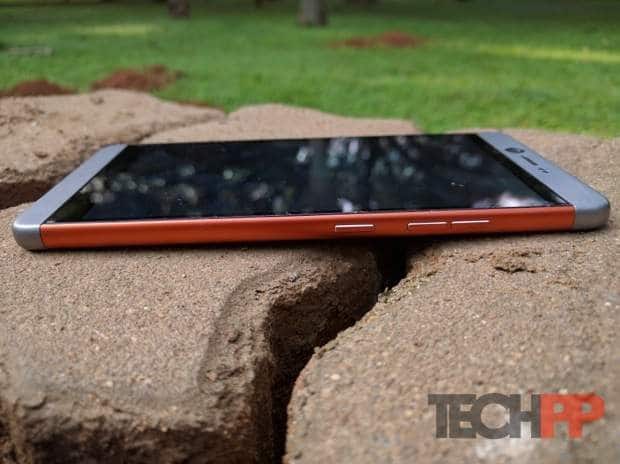 Powered by a 3000 mAh battery that is not removable but has Quickcharge 2.0 support, you can easily get though a day with medium usage patterns. The battery holds its own even while gaming, so kudos to Smartron there. On a typical day, we managed to get around 4.5 hours of screen on time and during heavy usage it dropped to around 3.5 hours.

The 13MP camera on the rear comes with dual tone LED flash. While there is nothing wrong with its performance, there is nothing much to write home as well. Pictures are slightly saturated, but details are well captured in daylight, landscapes and macro. In an attempt to make the subjects vivid, there is a slight hint of color-bleeding that we noticed. As the lights drop down, grains seep in. The camera app seems to be inspired by the Cynogen camera. Note that unless you provide Location permission to the camera, it would be un-usable. This is something that truly irritated us. Underneath the settings are placed options such as panorama that did well, timelapse and slow motion. The phone can shoot videos in 4K as well, pretty impressive with the quality there. The front facing 4MP camera is just OK for those social media sharing clicks. 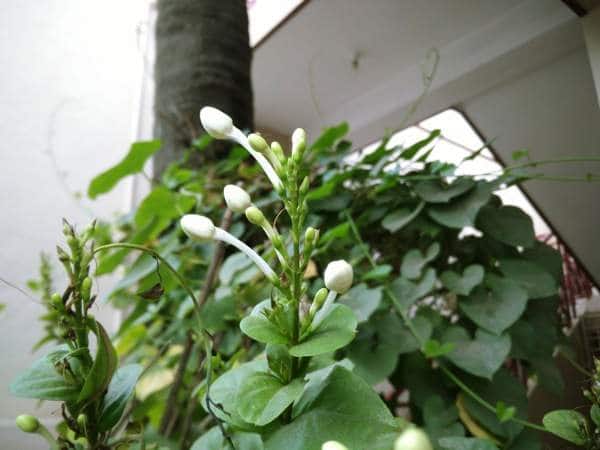 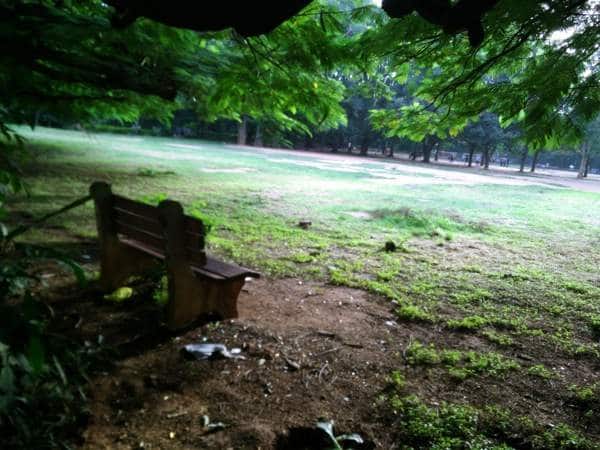 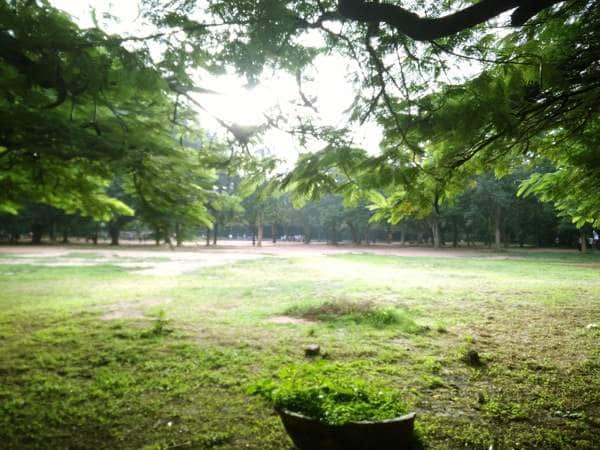 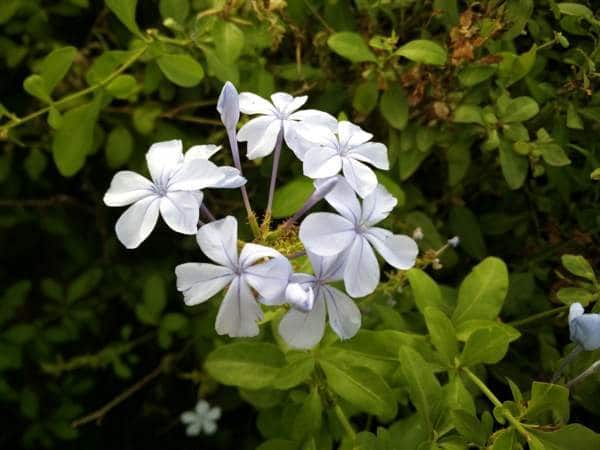 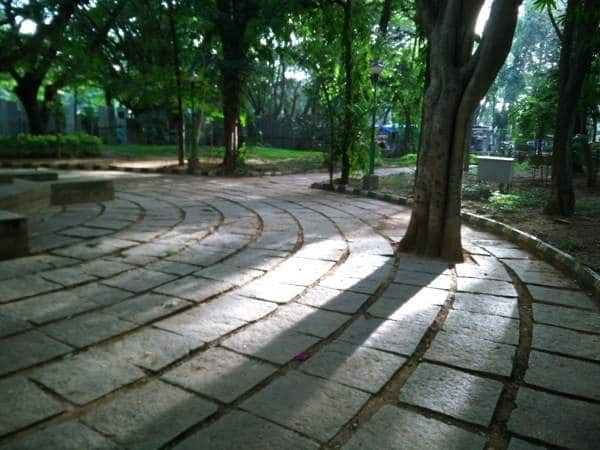 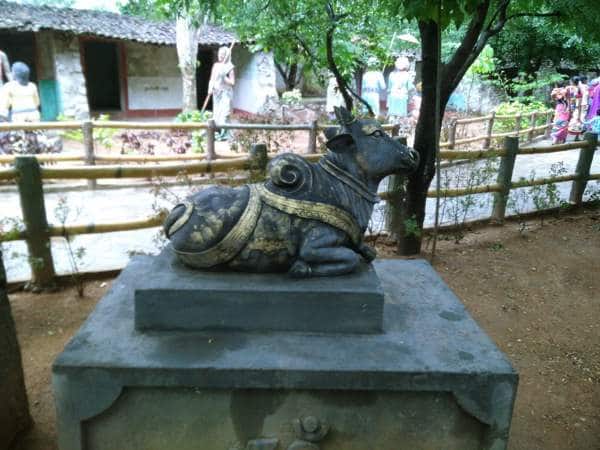 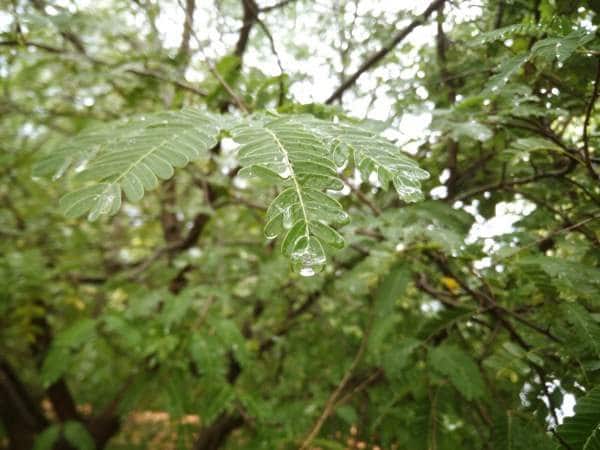 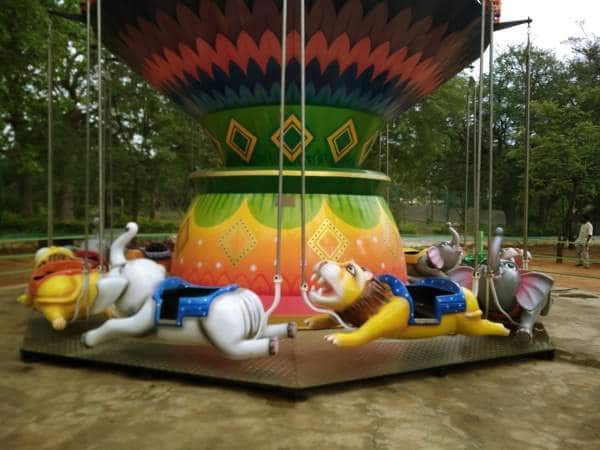 The overall performance of the phone on other frontiers such as call quality, signal reception, audio via the earphones are satisfactory. We tested the phone with Jio’s sim, and the VoLTE and data worked without any issues. 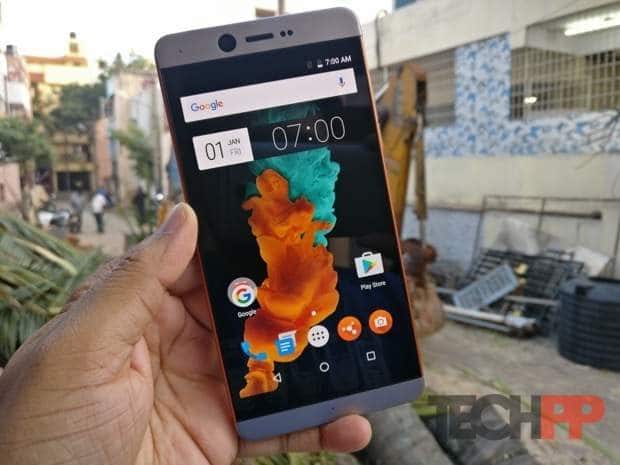 The phone which was launched at Rs 22,999 and recently getting a price hike to Rs 24,999, while lacking a finger print scanner, last year’s flagship processor from Qualcomm, taller than usual for a 5.5” phone, the Smartron tphone doesn’t really has a strong case to make for itself. Of course there is nothing seriously wrong with its overall performance, but with other offerings such as OnePlus 3 coming at Rs 27,999, and Xiaomi Mi 5 dropping to rs 22,999, it will be a touch challenging for the tphone, with nothing really that stands out. The tphone seems to be in the middle of past and the future – AMOLED and Type-C USB ticks, but lack of fingerprint scanner may be a deal breaker for some. Yes, it is a phone that is totally engineered in India, Sachin Tendulkar has a stake in the company, Smartron has “promised” a rich ecosystem of services that will be upcoming. But would these entice you to choose the tphone over the competition? Not certainly for us yet, as we are yet to see what that ecosystem will offer. But for a first offering, it’s a commendable effort from an Indian company.

Was this article helpful?
YesNo
TechPP is supported by our audience. We may earn affiliate commissions from buying links on this site.
Read Next
Skullcandy Mod Review: Betting on doing the basics well
#review #Smartron #Smartron t.phone #tphone review