“So, I was planning to buy a new phone and just couldn’t understand why I should pay a ton of money when I can get roughly the same hardware at a significantly lower price?”

“It’s not that straightforward, and honestly, I’m not even sure I can aptly summarize the difference considering how massive the price gap is. Therefore, I’m gonna an article about it; you should wait for that to come out.” 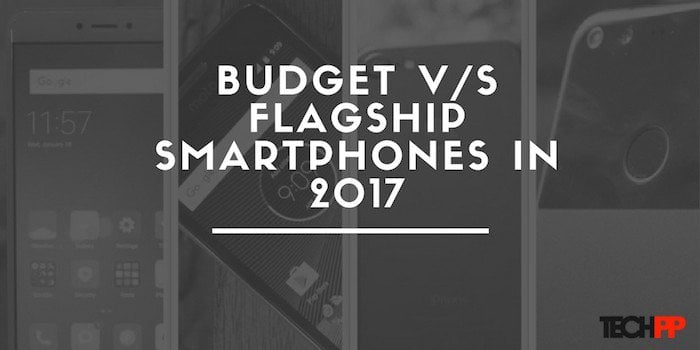 Okay, that conversion never happened but I’ve seen people talk about it on various networks and there’s an absolutely good reason why this debate has been trending in the community for the past year.

Year after year, smartphone OEMs, in a hope to overshadow their competitors, have managed to upscale the quality of smartphones you can purchase for dirt cheap prices. 4GB RAM for $200? Sure. Dual Cameras? Sure, take that as well. The market is teeming with options, some of which are even capable of completely captivating your attention away from those shiny iPhones.

But flagship phones still exist and are doing well for themselves. They represent the best of what’s out there and what could be arriving in the future.

“Wait, Wait, hold on a second, I’m not paying $500 extra for just experiencing a new technology which most probably isn’t even that stable and fit for everyday use.”

“What? How did you get access to this article and more importantly, who are you? Mind you, that was a made up conversion?!”

“You can call me the general consumer”

“Okay, fine, you can stay but would you let me conclude without interfering with your extremely precious views?”

In order to produce a definitive answer, I switched from my Google Pixel to perhaps what most would consider “the best budget handset”, Xiaomi’s Redmi Note 4. If you think about it, though, I would have been more comfortable with a Moto G5 Plus since it runs on a stock Android interface. However, the Redmi Note series is known for its impeccable performance and perennial demand online. Hence, it seemed more appropriate for a thorough understanding of the situation.

The very first time I realized I’m switching to a budget phone was during the initial setup process. There wasn’t any page for “Tap and Go” to migrate content which necessarily pointed at the lack of NFC. Hence, I had to start from the bottom, manually input credentials for my three accounts and whatnot. That probably isn’t a big deal for most people. However, I was using it to figure out the difference between budget and flagship phones. Therefore, I will be nitpicking without any shame whatsoever. 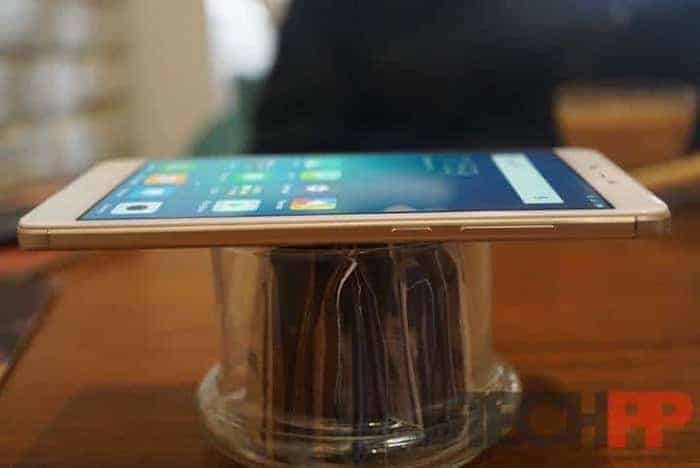 The build quality is another area which severely delineated the price gap. Buttons were not as tactile as I’m used to, the construction felt flimsy, the light bleed around capacitive buttons looked cheap, and just the overall metal unibody didn’t feel on par with what it is up against here. That being said, it was substantially better than what I was expecting – the subtle curves helped with the grip, it is surprisingly lightweight considering the fact that it sports a 4100 mAh battery pack and the gold variant I was using did attract a few spectators.

The next apparent drawback was the absence of quick charging which is even more worrying when there’s a 4100mAh battery. The phone roughly consumes three hours to completely charge unless you manage to keep your hands off during the process. However, the superior battery life did make up for that deficiency. I’ll come back to the battery life later.

“Can I intervene for a second?”

“This article sounds more like a review and less like a comparison between flagship and budget phones, don’t you think?”

“Yes, you can say that. But these are the specific areas where manufacturers cut corners to reach that sweet price spot. People usually overlook these aspects and some even never go past the RAM and selfie camera details. If you want to know the variation between budget and flagship phones, these are the features you need to look into.”

“Also, if it were a review, I would’ve appreciated the pros more and highlighted the cons less because the price factor would have balanced out everything at the end.”

Okay, let’s return to our discussion.

The most glaring shortcoming for me, though, was the touch latency. That slight 1 sec delay between a tap and the screen to respond made a huge impact on my experience. My typing pace was drastically low, app opening times felt frustrating, and it just acted as a constant reminder that I’m not on a premium product.

Long-term performance has also been one of the major concerns for smartphones in the lower end price bracket. However, that issue has been largely diminished with the onset of more reliable entrants like the Moto G or Xiaomi’s Redmi Note lineup. What is still a concern is software support. Although one can argue flagship Android phones (other than the ones coming from Google) also tend to sort of fade out after the first year which is quite pathetic. Same goes for the software itself, even higher end non-Google phones feature bloated software skins no one likes and asked for. Hence, I think I can let the software slip by in this conversation. 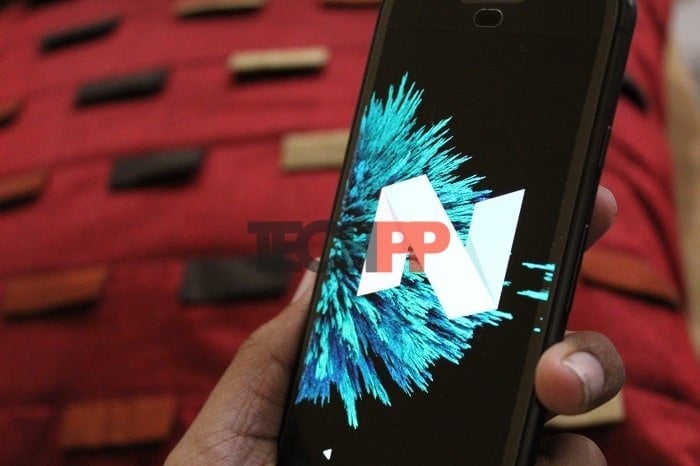 By this time, a couple of days had passed, and I was almost settled with the Redmi Note 4. Yes, ‘almost’ because, for the first time, I tried out the camera extensively. Now, just a little bit of context here, I click photographs on a regular basis and no, I’m not talking about selfies and before this, I was using the Google Pixel which is still the best camera phone you can get. Hence, the Redmi Note 4 had a tough competition coming up. But, to my surprise, it held up.

I mean, yes, it wasn’t close or anything to what the Pixel can generate, but for casual photography in sufficient lighting conditions, the Note 4 did quite okay. Of course, for the sake of this discussion, I’ll have to say that camera is another segment where flagship smartphones completely blow budget ones out of the water. It can be certainly titled the most crucial difference between the two.

Other than these sectors, though, I couldn’t find any drastic distinctions. Sure, you can say that budget phones do not possess standout features such as S8’s bezel-less display, but it’s fine honestly. When it comes to day-to-day usage, these additions hardly matter. Oh and one more thing, flagship smartphones are always available and easily accessible, unlike the flash sales you’ve to go through for acquiring phones like the Redmi Note 4.

Moreover, there were a couple of areas where the Note 4, in fact, outshined the Google Pixel for me. The former comes with a substantially better battery life; there’s an infrared sensor which I still don’t understand why flagship phones ditched in the past few years, Dual-SIM support and obviously, the enormous price gap. Additionally, I wasn’t paranoid about dropping the Redmi Note 4 all the time which is a surprisingly good feeling to have.

The bottom line is, there are no radical differences between these two anymore. If I had never used a flagship phone, I would have no complaints whatsoever, but I know, that just beats the entire point of this discussion. Except for the camera, touch latency, budget phones have come a long way, and I can only imagine what manufacturers, at these prices, will be offering in the next year or two.

The line is barely visible anymore.

“Woah, Woah, wait up, so only the camera and touch latency?”

“More or less, yeah. But of course, if you put a budget and flagship phone side-by-side, differences will be more apparent, and also, the latter comes with a much better set of hardware specifications.”

“It will be very close to owning a premium phone. But at the end of the day, it comes down to the experience and not every high-end smartphone is worth spending that much money anyway. Just a few like the Galaxy S8, iPhone 7, or the Google Pixel can make you realize what happens when OEMs spend more than six months in developing a product.”

“Ah, well, thanks for helping out, man. So can you get me a Redmi Note 4, it’s always unavailable?”

Was this article helpful?
YesNo
TechPP is supported by our audience. We may earn affiliate commissions from buying links on this site.
Read Next
Snapdragon 782G vs Snapdragon 778G Plus: What Has Changed?
#Budget phones #comparison #Flagship phones #Google Pixel #Opinion #Xiaomi Redmi Note 4