After a series of rumours and leaks, Motorola Moto Z2 Play was finally announced last week. Today the Moto Z2 Play has been launched in India with prices starting at Rs 27,999. Motorola has decided to work on its imaging capabilities with the Moto Z2 Play and the smartphone will extend the support for MotoMods as well. The Moto Z2 Play will be available starting from 15 of June across multiple retail channels. 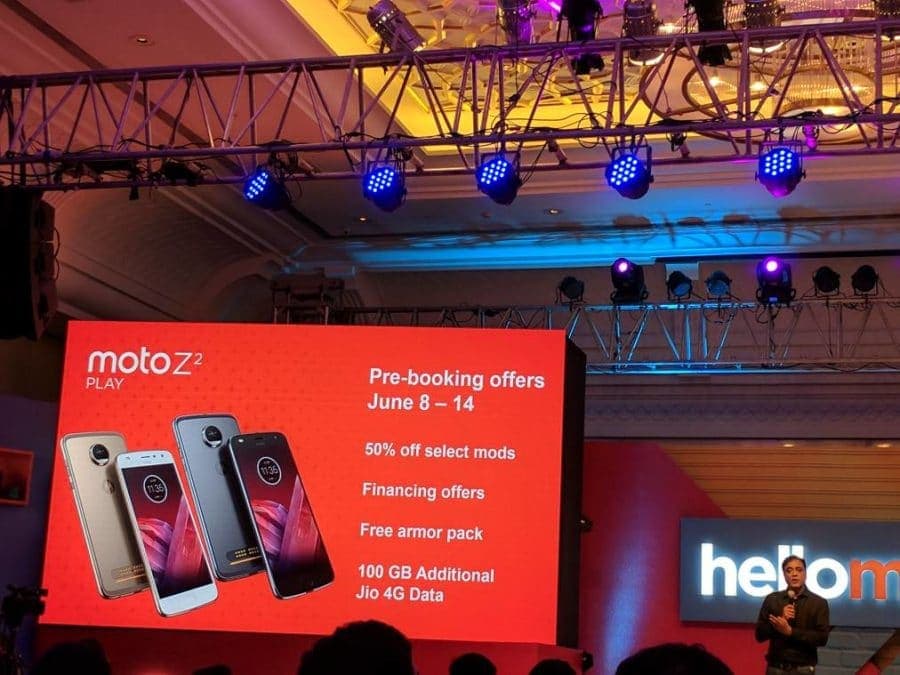 To begin with, the new Moto Z2 Play features a 3000 mAh battery that is roughly 15 percent smaller and offers twenty hours less battery life between charges. The good news here is that it’s a lot thinner measuring at 5.9mm thickness and lighter at 145 grams. The other significant upgrade is the presence of a 12-megapixel dual pixel autofocus camera with a f/1.7 lens that the company delivers impressive shots in both bright and low lighting conditions. Additionally, there’s also a 5-megapixel selfie camera with f/2.2 lens and dual LED flash. 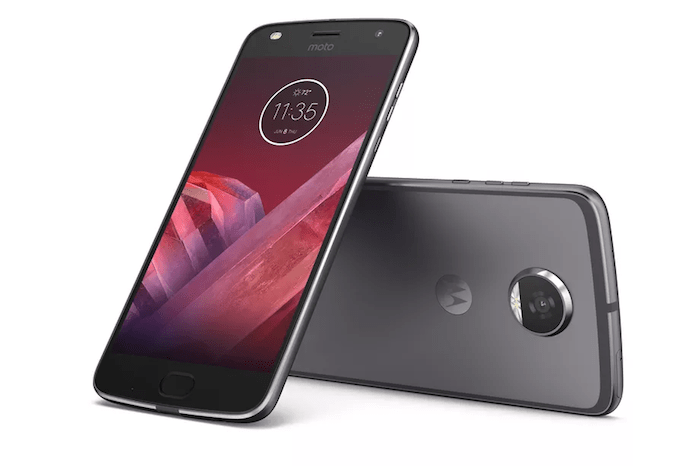 The Moto Z2 Play is powered by Qualcomm’s relatively newer Snapdragon 626 processor, 4GB of RAM, 64GB of onboard storage and also supports MicroSD cards. It runs on Android 7.1.1 Nougat out-of-the-box which now comes with a new Night Display feature to reduce blue light emissions in the evening. The fingerprint scanner on the front and Moto’s voice controls have also received some performance boosts.

The Moto Z2 Play will let you use the Moto Mods that can be attached to the phone via the pogo pins. On the connectivity front, the Moto Z2 Plus comes equipped with 4G LTE, WiFi 802.11 a/b/g/n, NFC, FM, USB Type-C and GPS. The prelaunch offers for the Moto Z2 Play include an option to pay Rs 2000 upfront and the rest will be converted into a 0% EMI spread across ten months. Apart from the financing options, Motorola is also bundling the Moto Armor (Aluminium metal case, back shell, selfie stick included in the armour pack) pack as part of the pre-booking offer. Also, the Moto Z2 Play will come with 100GB additional 4G data on Reliance Jio.