Motorola’s Moto Z phones come under one of those lineups which attempt to lure in customers through their stand out traits. However, with this commitment, they tend to fall back on other aspects which in reality, matter more to the buyer. Last year’s Moto Z Play featured an impeccable battery life in its price bracket but the presence of a bulky build, meager optics allowed its counterparts to prevail. 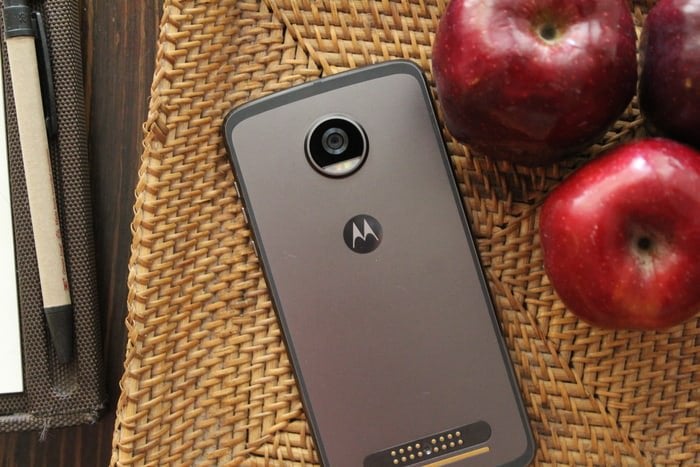 Considering all these drawbacks, the company is back with the Z2 Play which sheds off a few mAh of battery in favor of a much thinner build and a better camera. We got to spend some time with the new handset and here are our initial thoughts on it.

The Moto Z2 Play shares a similar aesthetic to its predecessor with an all-aluminium splash-resistant unibody, protruding circular camera ring on the rear and a bar of sixteen pogo pins below that. However, it’s now 6mm thick instead of 7mm and manages to justify its premium price well. The antenna lines are tucked away on the sides of the back and match the rest of the accent giving out a sophisticated look. The front of the phone does seem a tad congested thanks to the added pair of LED flashes, however, it won’t be as apparent if you opt for the Lunar Gray variant. 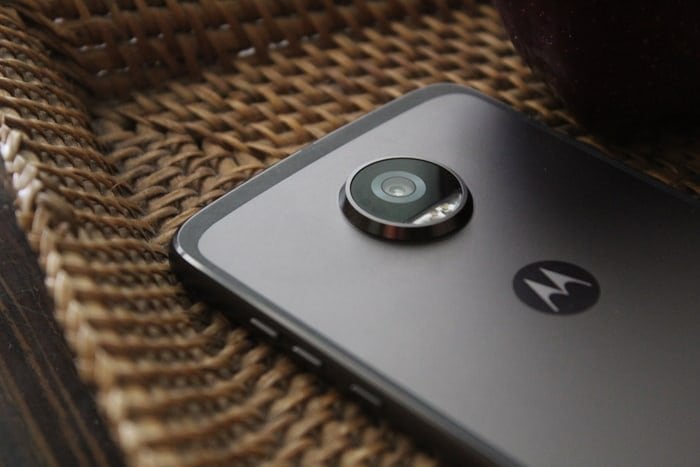 The standard 3.5mm headphone jack is still present, thankfully, and the fingerprint scanner on the front is now oval-shaped for enabling company’s one-key navigation accessibility feature. The only thing I consider Motorola should have given a second thought is the button placement on the right side. While the power button is textured, the poky size isn’t at all convenient. The Z2 Play retains the 5.5-inch Full HD Super AMOLED display which doesn’t disappoint and offers pungent colors. It is protected by the Corning Gorilla Glass 3 that should secure the phone from minor drops. 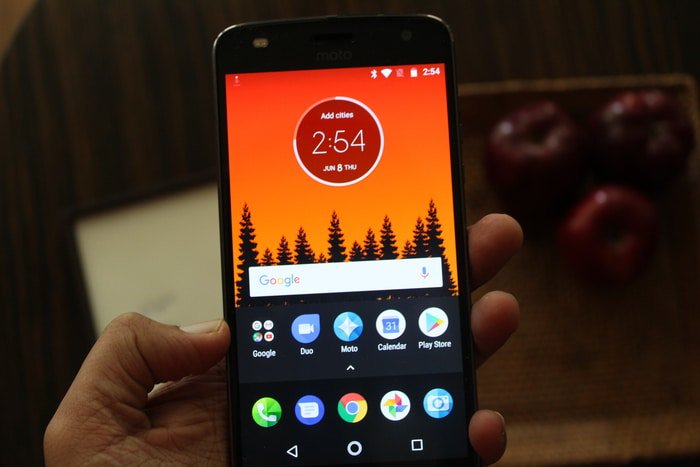 Underneath, the Z2 Play is powered by Qualcomm’s Snapdragon 626 octa-core chipset, 4 gigs of RAM, 64GB of onboard storage that is expandable, Adreno 506 GPU and a 3000 mAh non-removable battery. Out-of-the-box, you get Android 7.1.1 Nougat software with a couple of Moto-specific tidbits added on top of it.

The company has added a slew of utilitarian gestures such as swipe for one-handed mode, double-chop to invoke the flashlight and has also further improved the Moto Display feature which now can automatically adjust itself during nighttime for becoming easier on your eyes. Additionally, the one-key navigation allows you to ditch the on-screen software buttons and operate the entire smartphone through a bunch of swipes on the fingerprint scanner.

As far as performance is concerned, I didn’t face any stutters yet, however, I have been only using it for the last twenty odd hours. We’ll have more discussion on this in our full review. Another aspect that I cannot completely evaluate so soon is the battery life. Although, after hours of installing apps and syncing data, the Z2 Play was at eighty percent which is quite commendable.

The other big upgrade lies in the camera department. The 12MP shooter on the rear is a significant step forward from the 16MP sensor from the last year. The f/1.7 aperture and 1.4 µm pixel size allows the phone to capture detailed shots in almost every lighting conditions. While it’s certainly better than the original Z Play, there are still areas where it falls short. I will have to test it out a bit more for coming to a conclusion but it does seem promising. 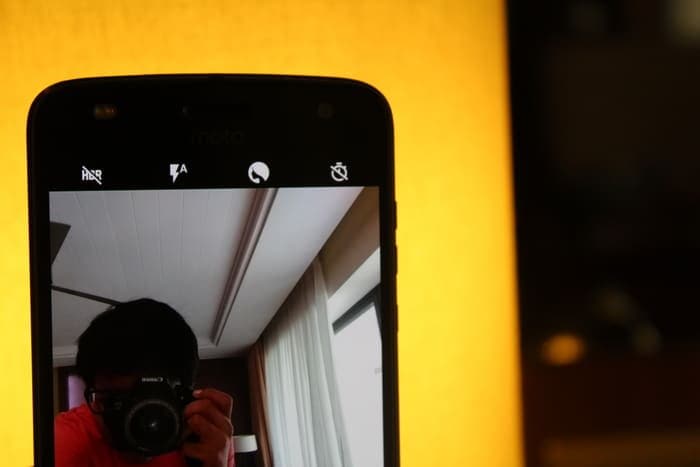 Of course, the cornerstone of this phone still resides in its ability to augment itself through external accessories which Motorola likes to call Moto Mods. It works exactly like what we saw in the first generation, you clip these accessories on the back of the phone and start employing them without any Bluetooth or NFC connectivity hassles whatsoever. They work just as you’d expect and the company has launched a few more this time such as the Powerbank, JBL’s Soundboost 2, GamePad and more. 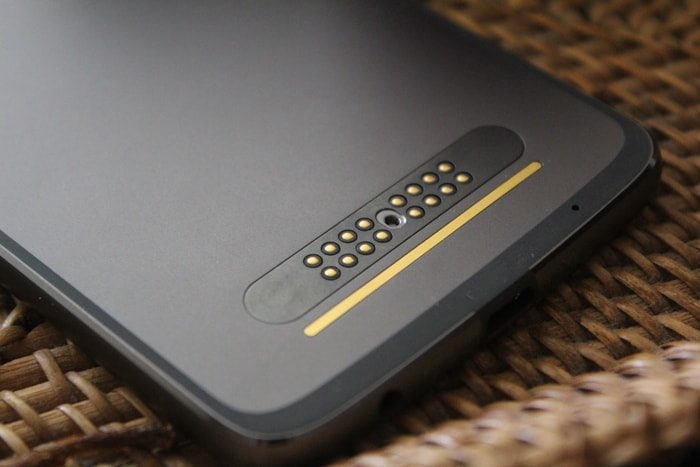 The Moto Z2 Play is one of the most capable smartphones this price category has ever contained. It’s powerful, unique, attractive and can last more than a day. But how does it fare in real life and do all these traits make its Rs 27,999 price tag worth? For that, you will have to wait for our definitive review.

Was this article helpful?
YesNo
TechPP is supported by our audience. We may earn affiliate commissions from buying links on this site.
Read Next
What is UPI Lite and How to Enable it on Any Device [2022]
#First Cut #First Impressions #india #Moto Z2 Play #Motorola