Most of us know him as the co-founder and director of OnePlus. But there are many things that Carl Pei still has managed to keep in the background, away from the spotlight, even as he plays a key role in the explosive growth of the brand, and ensuring that it Never Settles (do you know how that slogan came about incidentally? Hah! Read on). So even as he gets ready to unveil the OnePlus 5, here are some things (eleven actually) that you might not know about the man who many see as the face of OnePlus: 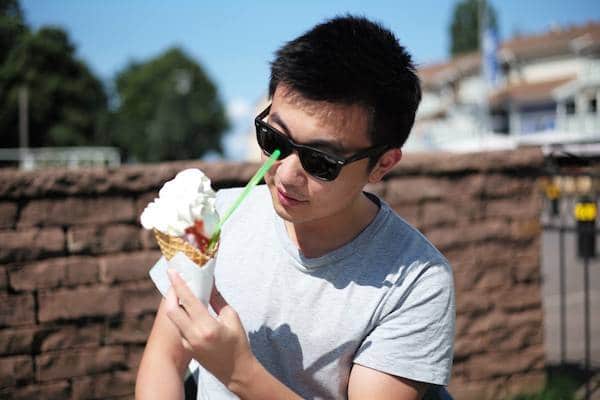 Starting out as a… game boy!

He may now be the director and founder of a multi-national company, but Carl Pei’s first job for a company was when he was in just sixth grade at a (wait for it) game store. It was for just a week in Sweden because kids in Sweden are allowed to do different jobs from grade sixth to ninth for just a week. He mentions that he shrink-wrapped games, restocked shelves and ate hot dogs for a week there. Dreamy, isn’t it?

While we are talking about jobs (not of the Steve type), OnePlus is not the only tech company that Carl Pei has worked for. Before starting OnePlus with Pete Lau, he was actually working under Lau at Oppo as the global marketing executive for around a year when Lau approached him for OnePlus. It was an easy decision to make for Carl as Lau had recruited him at Oppo.

You would think that one has got to be a brilliant student to create something like OnePlus but Pei admits that he was just an above average student in school as he had a short attention span. He was interested in subjects like science, language, and philosophy but often ended up daydreaming in class or skipping it for sleeping in or playing Defence of the Ancients (DotA), a popular multiplayer game.

When Carl was a student, he would spend a minimum amount of time in school and come back home and spend most of his time on the computer (like a true techie). This made his parents and family members feel worried, and they often nudged him to lead a “balanced and healthy” life. He seems to have managed pretty well, in spite of not really listening to them.

While many of us struggle going from rational to emotional or vice versa, it really is not a problematic thing for Pei. In an interview with us, Pei called himself, “Bipolar” and mentioned that he could quickly switch between his rational and emotional self. Art we gotta learn.

Pei may be a tech wizard, but like many visionaries, he has got a great sense of words as well. He came up with the company’s famous tagline, “Never Settle” as well as the term “Flagship Killer” that are now synonymous with OnePlus and its devices.

Carl Pei loves his work. He often stays late at work because he does not like taking work home, which means he spends a lot of time on his work desk. As per Pei, his work desk generally very messy but it has a little figurine of Steve Jobs which definitely tells us about his love for Jobs. Permission to go “awww”? 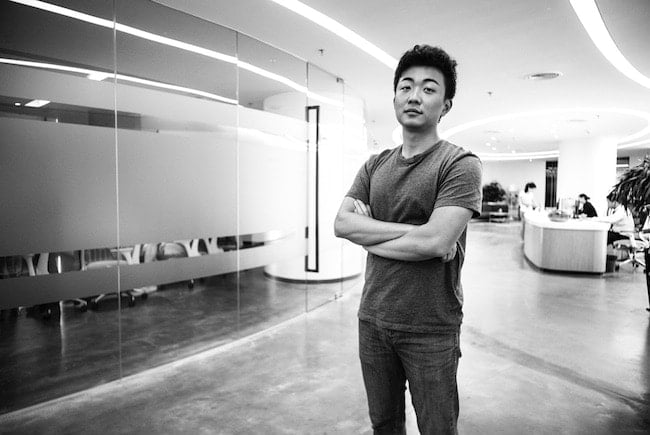 Of course, Pei uses a lot of new technology, but he ever so often ends up handing it out to others after using it for a short while. For instance, he used to wear Google Glass for a while but sold it off when saw no development. He also had a very difficult time finding a smartwatch for himself, and we still do not know whether he found one or not. And yes, he likes to read…on a Kindle Paperwhite.

He also loves listening to music and listens ṭo a lot of Coldplay, John Mayer, and Taylor Swift. He often uses Spotify to listen to his music and also uses Pandora and Spotify radio to find music. 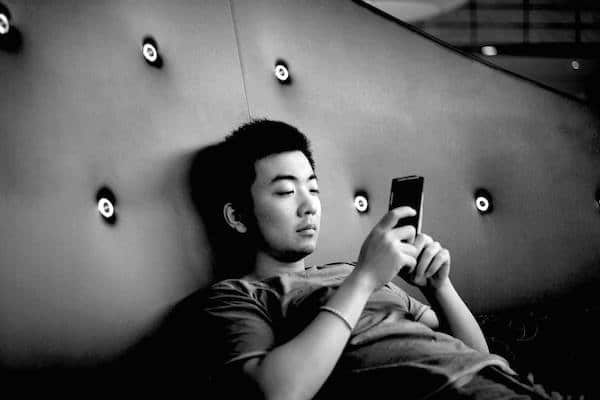 A Job(s) to listen

His favorite piece of advice is from Steve Jobs’ speech at Stanford where he said, “everything around you was created by someone at some point. If others can create and change things, so can you.” The quote has been with him ever since he heard it and had inspired him. No, we are so NOT going to talk about the design of the OnePlus 5 here!

…and one more thing

Was this article helpful?
YesNo
TechPP is supported by our audience. We may earn affiliate commissions from buying links on this site.
Read Next
Carl Pei’s iPhone 14 Pro review is a Jobs-level marketing move
#Carl Pei #Case in Point #Steve Jobs