Wizard of Woz: Eleven Things You Might Not Know about Steve Wozniak

The other Steve in Apple

When we think of Apple, the image of Steve Jobs immediately pops into our heads. The black turtlenecks, blue denim, and white sports shoes. No one in the world of technology can forget the man. It will be safe to say that a lot has been written and read about Jobs. But when Steve Jobs started Apple in his dad’s garage, there was another person who chipped in equally, or maybe even more (depending on whose version and book you read). A lot has been written about this person as well, and he is pretty much a celebrity in his own right, but there is no denying that being the “other” founder of Apple, he did not get as much as attention as Jobs did in and after his life. 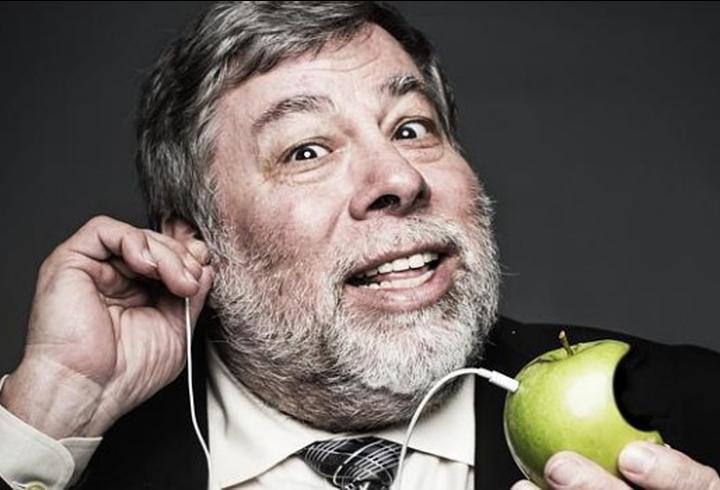 For those living under a non-tech rock, we are talking about the other Steve of Apple Inc., one that was pretty much the brain behind every product that the company initially launched. Yes, we are talking about Steve Wozniak. The “geek” of the Steve-duo. While there is no denying that the tech world knows a lot about Wozniak already, on his birthday (he turns 67 today), we thought it would be good to share a few facts about Apple’s tech wizard that are not that well known. Here’s our own Woz XI of less known Wozniak facts:

Engineering in his blood…sort of!

Stephen Gary Wozniak, famously known as Steve Wozniak was born to an engineer, Jerry Wozniak and Margaret Kern in the booming technological center of San Jose, California. Wozniak was drawn towards electronics since childhood. Even as a kid, he made devices like a Voltmeter, calculators, a ham radio and various games at home. As a senior in high school, he built an electronic metronome (he ended up being in juvenile detention as he used it to pull a prank, but that is another story). 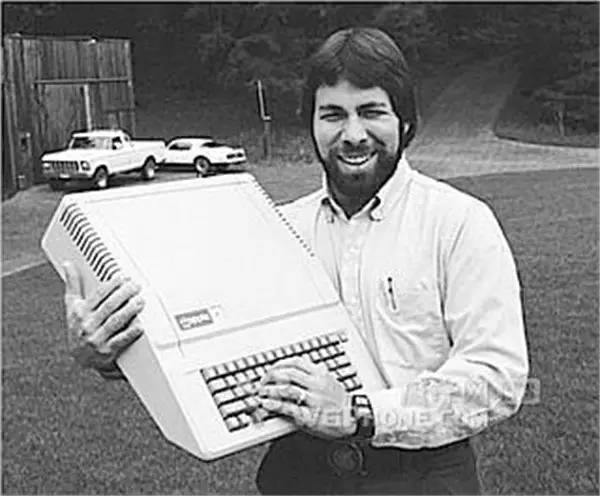 Although Steve Wozniak was extremely intelligent and was the top student in maths, he did not exactly blend into the school routine, being shy and withdrawn (he refers to himself as a “nerd”). He actually was designing computers on paper, thanks to spending time with an engineer at a company called Sylvania. He enrolled in the University of Colorado, but dropped out because he says he used the computer and wrote, “which ran my class five times over its annual budget for computer time – many times my tuition money.” Concerned that the college might charge and his parents might not be able to pay, he did not go back. After spending a year at De Anza Community College, he then went to Berkeley, but in his fourth year, landed a job at Hewlett-Packard. And then met Steve Jobs and the rest is history. What not too many people know, however, is that ten years later, in 1981, he left Apple and went back to Berkeley to finish his education. As he was a celebrity by that time, he enrolled under a different name: Rocky Raccoon Clark. He did finish his degree more than a decade late but has been awarded TWELVE honorary degrees as well. A role model who missed roll calls, this one.

Evets Kainzow, who is that?

Woz has been a fan of video games and played a lot of them in the 90s with his friends. While playing games in the 90s, he submitted so many high Tetris scores that Nintendo Power Magazine refused to print them, after which he started submitting his scores under the name of “Evets Kainzow” which basically is his name jumbled up. Sneaky!

Along came Steve: Bonded by love of tech…and disconnect with mainstream education 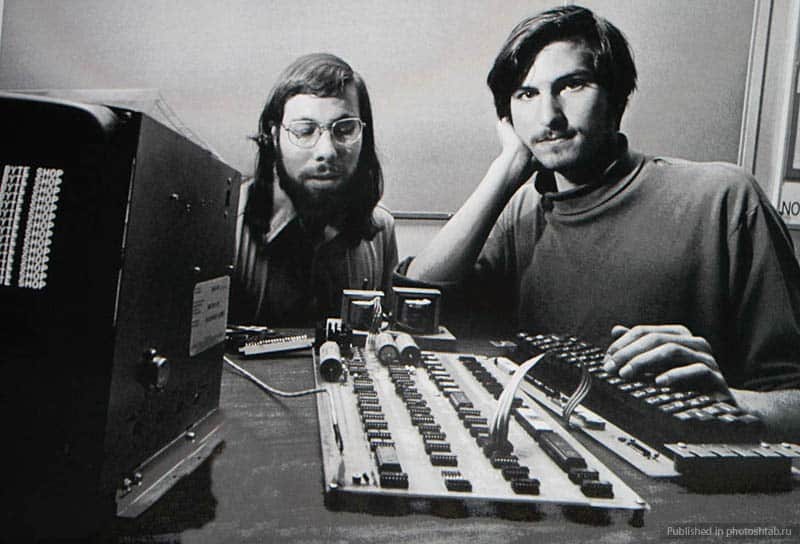 Wozniak was working with Hewlett-Packard where he first met Steve Jobs in 1971. Both hit it off well, as they shared a passion for technology and disconnect with mainstream education. The rest, as they say, is history – there is an Apple for that!

Making history with Apple I

Wozniak, could not afford to buy a personal computer himself. So what did he do? Duh, he decided to build one after some innovative financing – Jobs sold his VW Microbus, Woz sold his HP-65 calculator. He designed the hardware, the operating system, and the circuit board, all on his own. The device revolutionized the world of personal computing and was known as Apple I.

A remote for everything, courtesy crusader Woz

He may be best known for his work in Apple, but Wozniak also worked on some very notable projects. It was his company, CL 9, that developed universal remotes in 1987. He has also founded an organization called the Electronic Frontier Foundation (or EFF) that defends free speech, innovation, privacy and consumer rights.

Wozniak has also had a near death experience. In 1981, he was piloting a plane that crashed shortly after it took off from the Sky Park airport in Scotts Valley, California. Because of the crash, he suffered from temporary amnesia which made him forget the crash and his time in the hospital. Fortunately, it did not affect his engineering genius.

Behind a successful Woz are…a number of women!

Woz is perceived by many as being shy and not publicity hungry (an accusation leveled at Jobs). But in fact, the man is quite at ease in front of the camera(s). He has made quite a few special appearances on TV which include an appearance on the iconic sitcom, The Big Bang Theory. He had also participated in Dancing with the Stars in 2009. During the show, he pulled a hamstring and fractured his foot. He did not win the show in spite of some epic worm-dance moves.

Standing right there in the Hall of Fame

In 2000, Wozniak was added in the Inventors Hall of Fame for his work in the personal computing world. His invention listing there include, “Microcomputer for use with video display personal computer, patent Number (s) 4,136,359.”

A road runs the Woz-Way

Wozniak even has a street named after him in San Jose, California. It is called the Woz Way in his honor. He has contributed to the Children’s Discovery Museum located there.