Having multiple laptops, computers, and mobiles phones at home is a familiar scenario now. This also creates the need to access files which are common to family members that include Pictures, Videos, and even Software if you have a geeky family. If you aren’t aware of suitable options, most of the time you will either transfer files over USB or may be through a shared folder if connected over a network. 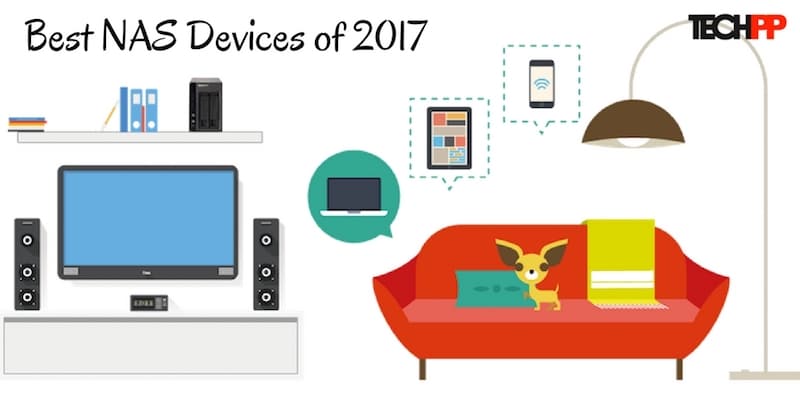 This situation demands NAS or Network Attached Storage. It’s like a hard disk which is available over your WiFi network for everybody. You can centralize all your common data like Songs, Photos, Videos, etc. in one place and let everybody access it.

The next big advantage of having a NAS at home is Backup. You can not only add your personal files to a central server, but it can also backup your PC over time, and help you restore in case of failures.

NAS is no more seen from a hardware perspective. It’s seen as a solution, and that’s how you should choose it.

How to Choose a NAS?

Need defines everything. If you are only want to have a central place for streaming media, a router with HDD will get the job done. If you are looking for a NAS which can backup data, and also keep another copy with itself in case NAS fails, you need a professional one. That said, there are so many NAS available, it only makes it confusing.

So before we go ahead, and put up our recommended list, here is the list of features one can look into NAS. You might not need all of them, and not every NAS has all the features. So make sure you define your need, and then select which suits best.

Bays: How many numbers of hard disk you can use.

RAID: In simple words, it allows you to store multiple copies of your data in case of failure. You can have as low as one copy to x number of copies depending on what RAID your NAS offers. It is always good to have backups.

Replaceable Disks: It’s always a good idea to have replaceable hard disks. This way you can find cheaper storage, and change it on your own in case of failure.

One of the primary reasons one should invest in a NAS is to take regular backups. The software powering NAS should be able to take automatic scheduled backups. The backups can be of the complete PC or selected folders. Scheduled backups make sure you don’t have to worry about your data at all. If you are using a Mac, there are NAS which specifically support TimeMachine backups.

Most of the NAS operating system allows one to create multiple users. This makes sure everybody gets their own privacy. This is Access Control. Along with this, you can share files with somebody in particular, on demand, on the same network using a password. In my opinion, if you have many users ready to use NAS, this feature is a must.

Many a time, when you try to play a video file from a NAS, media player on your computer might error out because of codec issues. Like you need a driver to run a car, a player needs a codec to play a video file. The OS which powers the NAS can use its own media player which will perform real-time transcoding, and play it on your computer. Look for products which are UPnP AV compliant along with DLNA support.

More the merrier, but it also costs money. When you have multiple ways to connect from your NAS, the scope increases. For example, if your NAS has Gigabit Ethernet ports, everything right from Streaming to backup becomes faster, compared to WiFi. Similarly, if have an HDMI port, you can stream content directly to your TV. Additional USB ports and eSATA connection makes sure you can connect external drives when needed.

This is like Chicken-Egg problem. You backup data here, and then you also store on your cloud. While not necessary, modern NAS OS do offer cloud connectivity services. While you cannot get the same storage space as you get on NAS, at least not for free, you can sync up some of the files to cloud directly from here.

Our Recommendation List for the Best NAS devices for Home Users

This router fits in well for those who are looking for convenience rather than complexity. This smart router comes equipped with 6 TB of Portable HDD which allows automatic back for Photos, Movie Streaming, Download Movies from Mi Store to HDD directly, through Apps. The router also supports Samba / DLNA and other protocol necessary for streaming, and file services. 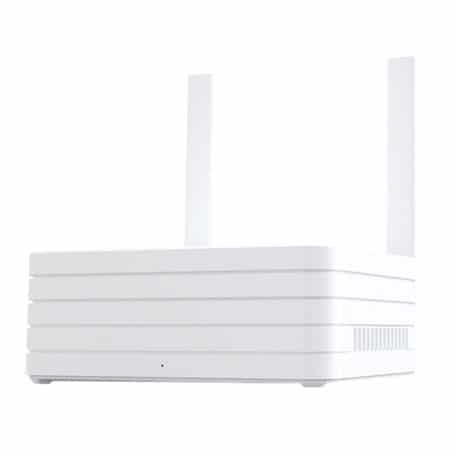 This is one of the best NAS that’s available right now which not only offers a plethora of features for local streaming, but also offers cloud storage integration including Dropbox, and file synchronization. This is modern generation NAS which understands the need of generation. Below is the list of feature it offers: 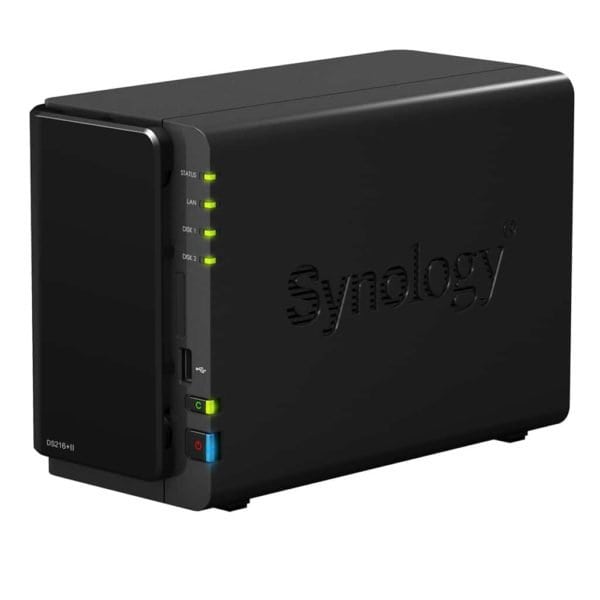 Known for its style, the two variations of Western Digital My Cloud offers file storage and cloud synchronization. We will suggest either to choose a 4TB version or go for an extreme 24 TB version for a complete solution. 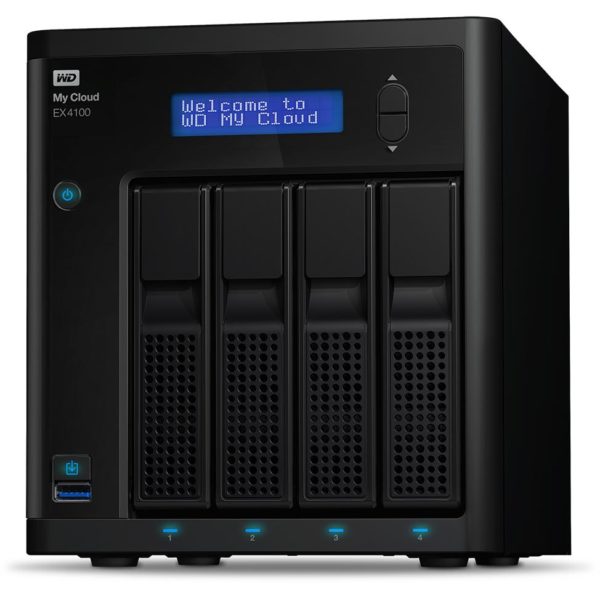 Depending on your budget, you can buy a NAS. It could be as simple as a hard drive connected to your router or could be as high as the last in the list, EX4100. While we highly recommend it, we can’t unsee Xiaomi’s solution which fits well for major consumers.

Was this article helpful?
YesNo
Photo Credits: QNAP
TechPP is supported by our audience. We may earn affiliate commissions from buying links on this site.
Read Next
10 Best Monitor Arms to Buy in 2022 [Buying Guide]
#Buying Guide #guide #NAS #Network Attached Storage