Despite lackluster performance over the last year, it seems like Sony isn’t done with flagship smartphones after all. The company today, at an IFA event, launched two new handsets under its XZ series – the XZ1 and XZ1 Compact. In addition to a slew of advanced camera features, these new smartphones will be surprisingly the first non-Google products to be powered by the latest Android Oreo out-of-the-box. That is, of course, with Sony’s custom skin on top. 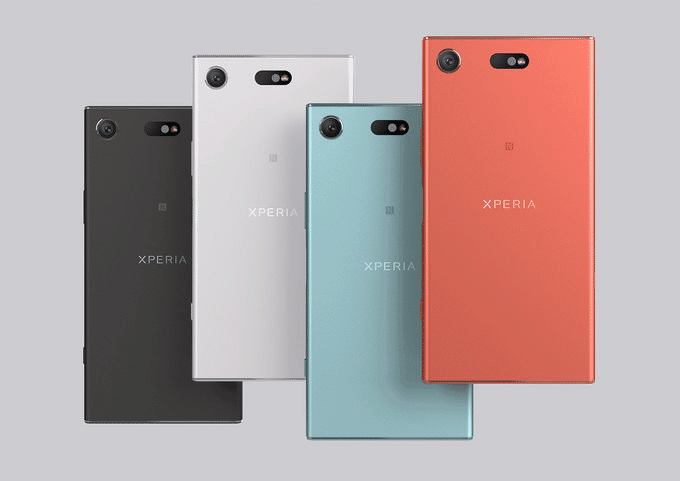 The new XZ1 and XZ1 Compact also bring a bunch of aesthetic improvements featuring a full metal frame with huge bezels on the front which obviously will raise a lot of eyebrows. However, the design still hasn’t been unchanged as much as we’d prefer especially when we compare to phones like the Galaxy S8 or even the LG V30.

The camera arrangement on both of these includes the company’s Motion Eye and Predictive Capture mechanism. While the former allows the phone to focus more reliably, the latter clicks a scene a second before you actually tap the shutter key eliminating any sort of frame drops or blur. There’s a 19-megapixel sensor on the rear which can also record slow motion 720p video at 960fps in addition to 4K video at standard speeds. Unfortunately, it lacks Optical Image Stabilization which is indeed a bewildering decision. Furthermore, on the front, you’ll find a 13-megapixel wide-angle shooter on the XZ1 and an 8-megapixel one on the smaller XZ1 Compact. 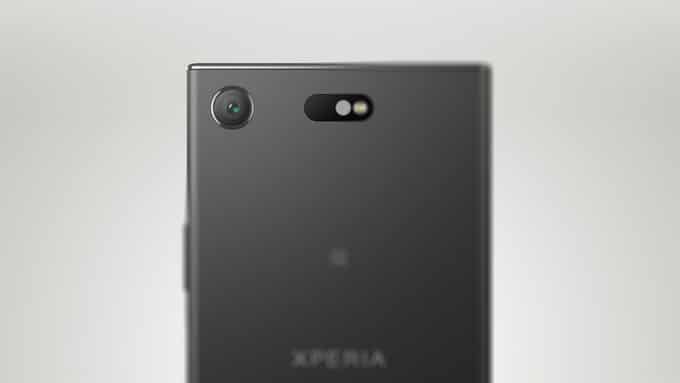 The forte of these phones lies in their ability to scan objects in 3D. It essentially means that the camera can capture any object and save the file as a 3D image which you can further utilize in a 3D printer. Sony mentions that it plans to integrate this with games so that you’ll be able to scan your head and use it as an avatar.

On the Xperia XZ1, there’s a 5.2-inch 1080p HDR display, while the Compact version carries a 4.6-inch 720p screen. Both, however, come with Gorilla Glass 5 protection and IP68 certification for water resistance. Underneath, they are powered by Qualcomm’s Snapdragon 835 processor, 4 GB of RAM, 2700 mAh battery, 64 GB of internal storage on the XZ1 and 32 GB on the XZ1 Compact with support for SD card storage expansion or Dual SIMs. 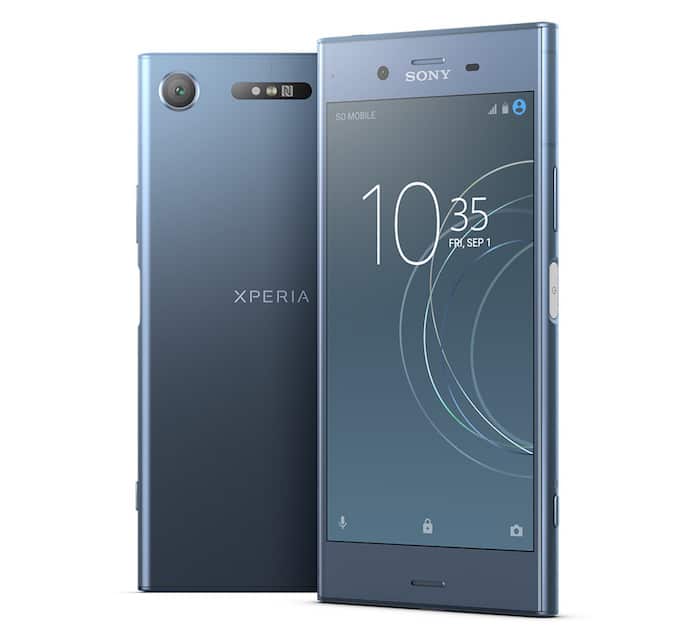 The new Sony Xperia XZ1 and XZ1 Compact will be available in a couple of color options – black, blue, silver, or pink. The XZ1 arrives on September 19 with a price tag of $699.99, while the XZ1 Compact will go on sale starting on October 4th for $599.99.

Was this article helpful?
YesNo
TechPP is supported by our audience. We may earn affiliate commissions from buying links on this site.
Read Next
Sony WH-1000XM5 Review: Bettering the Best
#IFA 2017 #Sony #Xperia XZ1 #Xperia XZ1 Compact