After being leaked extensively over the past week, Huawei’s new mid-range smartphone — Maimang 6 is now official in China. A successor to the Maimang 5, the handset is expected to be launched as the Mate 10 Lite next month globally. It is priced at 2399 yuan (US$ 364 / Rs. 23,600) and is available for pre-order today with shipping planned for this month’s 30th. 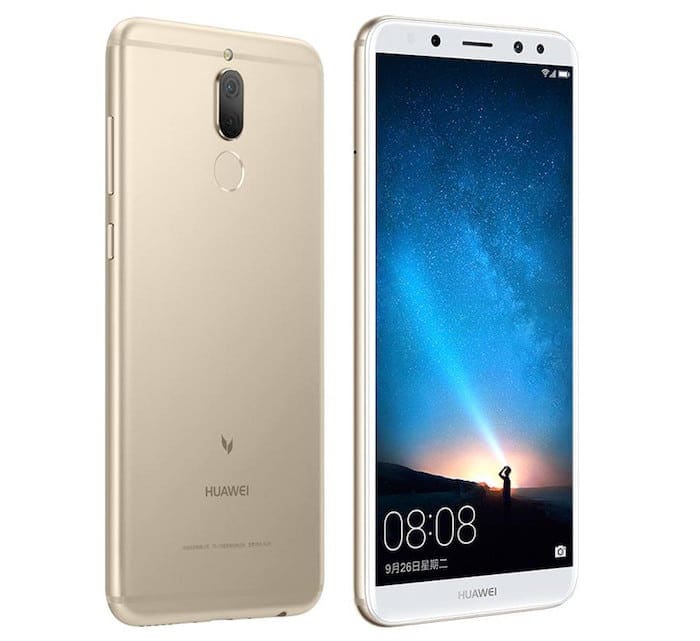 The Maimang 6, despite the affordable price tag, doesn’t skimp on hardware at all. For starters, it’s the first Huawei phone to feature an edge-to-edge 5.9-inch (2160 x 1080 pixel resolution) display up front. There are a total of four cameras as the Maimang 6 sports dual-camera setups on both the sides.

On the rear, you will find a standard 16-megapixel sensor with an additional 2-megapixel lens for evaluating the depth in your pictures, hence producing relatively realistic bokeh effects. Similarly, it sports a 13-megapixel front-facing camera along backed up by a secondary 2-megapixel sensor and a soft LED flash. 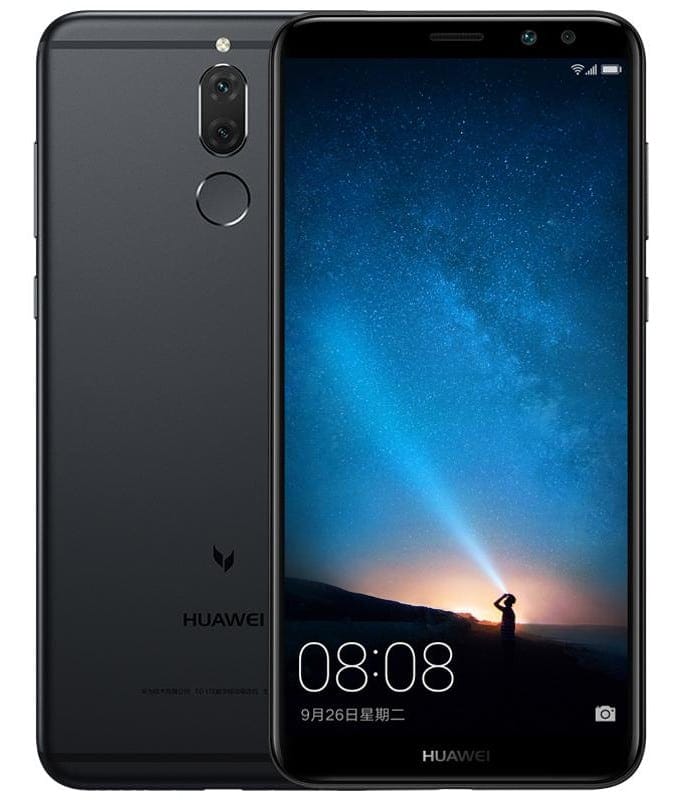 Under the hood, the Maimang 6 is laden with power. It runs on an octa-core Kirin 659 chipset, MaliT830-MP2 GPU, 4GB of RAM, 64GB internal memory which can be expanded and a 3340mAh battery. Out-of-the-box, Huawei bundles Android Nougat with its custom skin on top — EMUI 5.1. In addition to that, the phone comes with a rear fingerprint sensor, Dual-SIM compatibility, NFC, and Bluetooth 4.2.

Was this article helpful?
YesNo
TechPP is supported by our audience. We may earn affiliate commissions from buying links on this site.
Read Next
Huawei FreeBuds 4i Review: A Well-Rounded ANC Performer for Its Price
#china #Huawei #Maimang 6