25 Years of the ThinkPad: 10 Facts Not too Many Know

First in space, based on a notepad, actually a tablet…and more

It has been 25 years since the first ThinkPad came into being and all through these years, ThinkPad laptops have been consistent: black, boxy and uncomplicated. Unlike many companies that have introduced colorful and eye-catching laptops over time, ThinkPads have never really been about looks. What these laptops have been about are functionality, rock-solid reliability, and innovation. The first ThinkPad was born way back in 1992 and before the Cupertino giant, Apple had asked us all to “think differently”, the ThinkPad had asked us just to “Think,” (which was the slogan of IBM, the company that created it – NOW you know why Apple chose “Think Different,” but that is another story). And right through this period, although the brand has gone from IBM to Lenovo, the basic values behind the device never changed. So much so that when the ThinkPad recently completed 25 years, Lenovo launched the Retro ThinkPad to celebrate this occasion, rather than a futuristic device!

To say Happy Birthday to the ThinkPad in our own way, here are ten lesser-known facts about this iconic notebook:

It may be one of the most iconic devices of all times but its design was inspired by a lunch box. The first ThinkPad notebook’s design came from Japanese Bento Box. The box is often lacquered black box, which when opened, reveals different food items in an orderly arrangement. Design consultant Richard Sapper and his team loved the box so much that they proposed a similar concept for the ThinkPad. The things people can think of by just looking at a lunch box. SMH!

The name of the device, ThinkPad, also came from a slice of daily life. The term came up in 1991 and was inspired by notepads given to the IBM’s employees. Yes, leather-bound pocket notepads that had “Think” written on their front cover – which was IBM’s slogan. Credit is given for the name to planner Danny Wainright, who was carrying a notepad around when names were being discussed. He looked at his notepad and bingo! That’s how you get a name. Think! 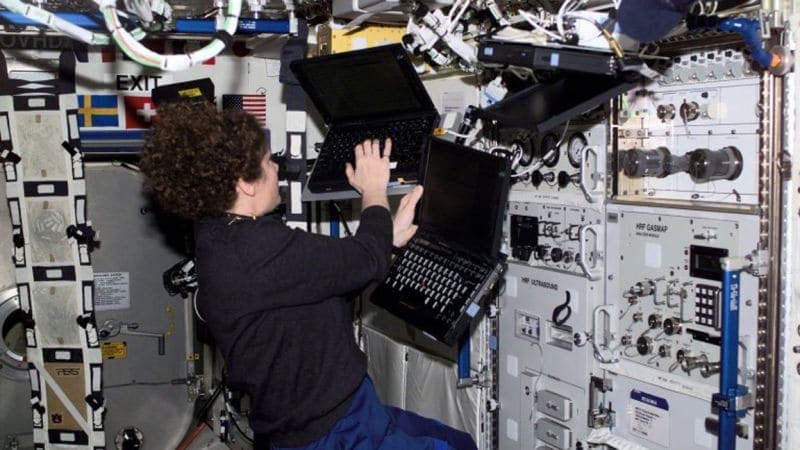 We all know who was the first human in space (well, Yuri Gagarin) but do you know which laptop was the first to go into outer space? Well, you do not have to “think” hard because it was a ThinkPad. The ThinkPad 750 was the first notebook to have traveled in space. It flew aboard the Space Shuttle Endeavour during a mission to repair the Hubble Space Telescope on December 2, 1993.

While ThinkPad as a brand has been iconic, we have seen a few people turn their noses up at it because it is not as sleek or colorful as some of the laptops available today but to think that the device is not a piece of art is a mistake. In fact, the fold-out butterfly keyboard which was featured in the ThinkPad 701C is still considered to be a design masterpiece and it is a part of the Museum of Modern Art’s Collection in New York since 1995. What was so special about it? Well, it just expanded as the lid of the notebook was opened, and was split diagonally, so users actually still had a large keyboard to work with inside a compact form factor. In THOSE days!

Think…tablet, and with a stylus too 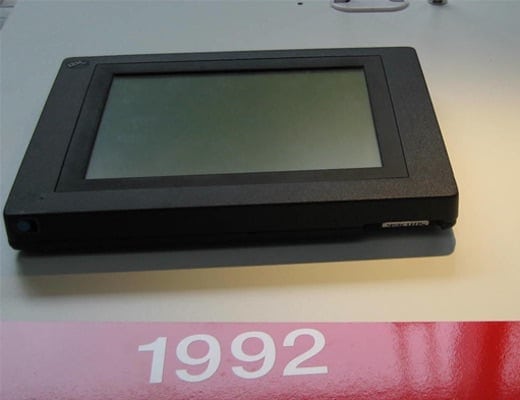 It may come as a surprise but the first ThinkPad actually was not a notebook but a tablet. It was slate tablet called ThinkPad 700T which was operated by a stylus and was introduced in 1992. It was one of three ThinkPads that IBM introduced in 1992 – the others being the 700C and the 700. Of these, the 700C was the most famous, but that does not change the fact that one of the first ThinkPads was actually more of a writing pad than a notebook. Goes with the name.

Two of the first three ThinkPads – the ThinkPad 700 and 700C, came with what has now become one of the most famous features of the range – the red trackball. The purpose of the trackball (which was placed in the notebook) was to allow users to move a cursor without having to plug in a mouse.

The inspiration for a lot of other features is also derived from the automobile industry in the making of a ThinkPad. For instance, every ThinkPad notebook comes with an “airbag” accelerometer system which protects the hard drive from sudden movement damage. Many models also feature a magnesium alloy roll cage to save critical internal parts from getting damaged. These are features that are largely a part of the automobile world.

Now that we are talking about inspiration, ThinkPads have not just borrowed from cars but also from birds. An engineer at Lenovo observed how an owl flew silently and modeled a fan with blades similar to that of an owl’s wings to create a cooler and quieter system. 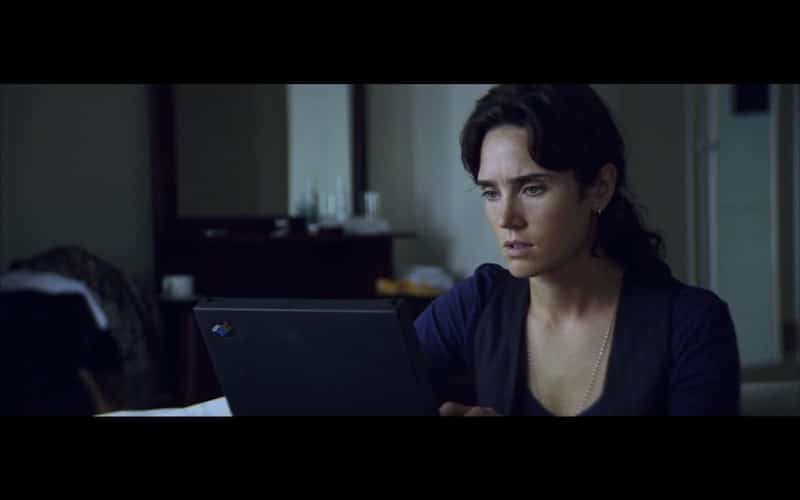 If you thought flying to space is the only cool thing a ThinkPad has done, you have to think again. ThinkPads have had their glorious Hollywood moments as well. A ThinkPad 701 was briefly used in a James Bond movie called GoldenEye in 1995. The ThinkPad 701 again made an appearance in the film Blood Diamond, where the laptop is used by a journalist Maddy Bowen, played by Jennifer Connelly in 2006. Not just this, in Transformers: Dark of the moon, the Decepticon-turned-Autobot named “Brains” is a ThinkPad Edge.

ThinkPads just have not talked the talk but have also walked the walk. They might not strike people as being spectacular but have many times were the first to introduce new features to notebooks. The device was the first one to add a CD drive, a DVD drive and even an inbuilt fingerprint sensor…we could go on, but well, we will limit ourselves to saying:

Ten years, Ten Amazing facts about the iPad
PS2: I love you! 20 years, 20 facts about the PlayStation 2
Happy Birthday to Mi: Ten Years, Ten Things You Might Not…
10 Amazing Facts about Microsoft Windows you Probably Didn't…
Happy birthday, Elon Musk! 10 Facts you probably don't know…
"Too expensive!": Does Xiaomi have an image problem in…