Apple has been tussling with the government for over a year to build a manufacturing presence in the second-biggest smartphone market, India. However, the Cupertino juggernaut has ran into a series of hurdles plaguing its plans to regain the lost share. According to a new report by Reuters, the company has now requested the officials to exempt it from the country’s forthcoming tax increase on import charges concerning mobile phone parts. 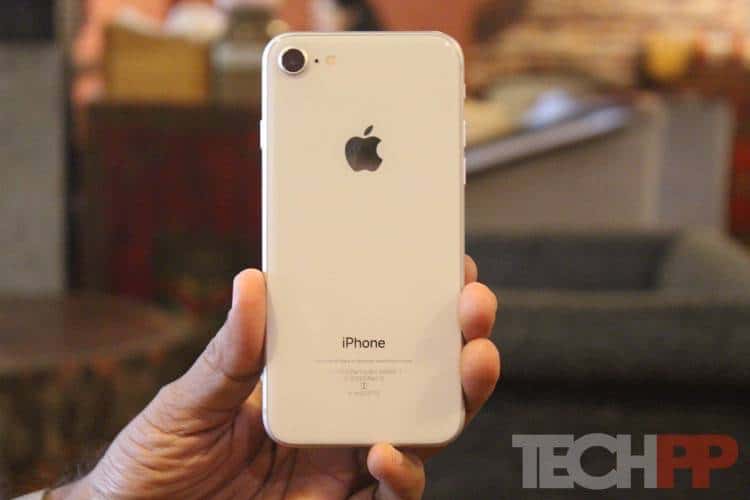 However, as per sources, the government has decided to deny any such “pre-requisites” and special incentives. “We have told them, please come and invest but we cannot do things that go beyond our policies. We cannot do things only for you,” added one senior government official familiar with the matter.

Apple specifically wants India to hold off on a policy which is expected to impose heavier duties on smartphone components. This is primarily to accelerate the Prime Minister Narendra Modi’s “Make in India” programme which encourages manufacturers to set up domestic plants. “Apple wants duty-free imports of components. India wants indigenization,” said another source with direct knowledge of the matter. A range of smartphone OEMs including Xiaomi, Oppo already have multiple factories in the country.

The current policy levies a 10 percent tax on components such as batteries, chargers, and headsets. But, under the upcoming “phased manufacturing programme” (PMP), these charges will be extended to even more smartphone parts. As a result, any outsider without a local plant will be unable to stay afloat and eventually forced to set up one.

It’s also worth noting Apple has begun assembling its low-end iPhone SE in India. The smartphone now roughly sells for $300 across all channels. Incidentally, the Indian government has shown a keen interest in locally manufacturing Apple products and a month ago, even asked the tech giant to come up with a more workable solution.

Was this article helpful?
YesNo
TechPP is supported by our audience. We may earn affiliate commissions from buying links on this site.
Read Next
With Football Manager 2023 Touch, Apple Arcade finally has its “killer ...
#apple #government #india #iphone #manufacturing