After a lot of hype on Chinese social media platform, Weibo, the Chinese OEM has finally launched its long-awaited Lenovo Z5 smartphone, but unfortunately without all the bells and whistles surrounding it. Leaks suggested there would be a full-screen display on the Z5 without a notch, but unfortunately, the notch is very much there and accounted for. Quite an anti-climax this thing turned out to be. 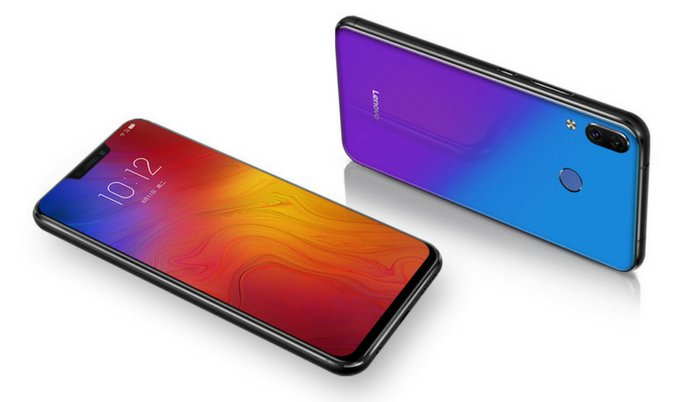 The smartphone comes with a metallic frame and a 2.5D curved Gorilla Glass back. On the front, there’s a 6.2-inch Full HD+ display with a resolution of 2246 x 1080 pixels and a 19:9 aspect ratio. Lenovo claims a screen to body ratio of 90%. Under the hood, the Snapdragon 636 SoC powers the device which we’ve already seen in smartphones like the Redmi Note 5 Pro and Asus Zenfone Max Pro M1. The 636 is a 14nm chip coupled with the Adreno 509 GPU. There’s also 6GB of RAM and 64 as well as 128GB of storage. There’s ZUI 4.0 on the software front, running on Android 8.0 Oreo and Lenovo has promised an update to Android P as well.

A dual camera setup with 16+8MP sensors and an aperture of f/2.0 handle the photography department. There’s also support for 4K video recording. On the front, there’s an 8MP selfie camera and since its 2018, there has to be AI integration.

The back of the device sports a fingerprint scanner along with the camera module. The internals of the device are backed by a 3300mAh non-removable battery and supports 18W quick charging, which seems to be Qualcomm’s Quick Charge 3.0.

At TechPP, we were always doubtful of crazy claims being made by the company like 45 days of battery life and 100% screen-to-body ratio, and that’s precisely why you never saw us cover the rumors. It’s surely a tough world to succeed, but we wish companies don’t resort to guerilla marketing such as this.