HTC seems to be losing its hold on the smartphone market, especially in countries like India where its smartphones are heavily overpriced. There were some reports that HTC is exiting India completely, but there is no official confirmation on that. With not much to offer in the mid-range or budget segment, it doesn’t come as a surprise that most of the times, you might not even be aware of a new phone from HTC. However, a few leaks hint towards a new HTC mid-ranger under development, with specs not too shabby. 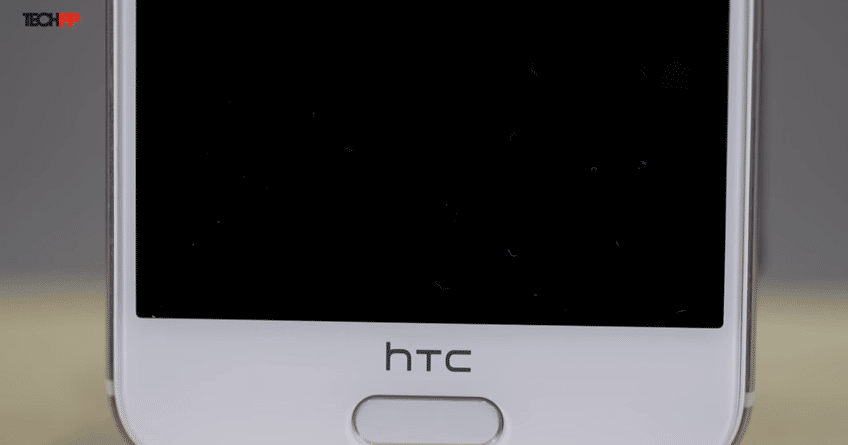 The codename of the device in question is “Imagine Life” according to the marketing material. Though we cannot deduce the exact smartphone model at this point of time, a few rumors hint towards the HTC U12 Life which is supposedly HTC’s latest mid-range device to succeed its predecessor, the HTC U11 Life which was launched back in November last year.

Though HTC has been offering sub-par specifications on its mid-rage devices, the U12 Life is said to sport some impressive specifications by HTC’s standards. There’s a Snapdragon 636 octa-core SoC rumored to power the U12 Life which drives a 6-inch Full HD+ display on the front with a resolution of 2160 x 1080 pixels and aspect ratio of 18:9. 4GB of RAM along with 64GB of internal storage is what’s come to surface, but we cannot rule out the possibility of more RAM and storage variants.

On the camera front, the device will pack a dual rear camera setup (obviously) with a 16 MP primary camera and 5 MP secondary shooter, the purpose of which is unknown, along with Phase Detection Auto Focus. For selfies, there’s a 13 MP shooter with a front firing flash. The battery seems to be a healthy 3600mAh. Additional features include dual SIM support, a fingerprint scanner to the back, as well as NFC.

Given that the U11 Life was launched back in November last year, it wouldn’t come as a surprise if HTC is eyeing for a Q4 launch this year too. While the U11 life was priced at $349 for the base variant, its probably fair to expect the U12 Life to be priced a few dollars more given the upgraded internals and a much better overall package.

Was this article helpful?
YesNo
TechPP is supported by our audience. We may earn affiliate commissions from buying links on this site.
Read Next
HTC is back after a long time with Wildfire R70 with Helio P23
#HTC #HTC U12 Life