Indian e-commerce portal Flipkart has announced a new service named Flipkart Plus, which is said to debut on August 15 this year as a part of India’s 72nd Independence Day celebrations. Flipkart claims that this new service will ‘delight Indian customers’ and is a first of its kind initiative in India. According to the company, this new program has been formulated after rigorous data analysis that was spread over years, and will also involve all major internet companies in the market which will help it become “one of the best benefits program” to launch in the country. 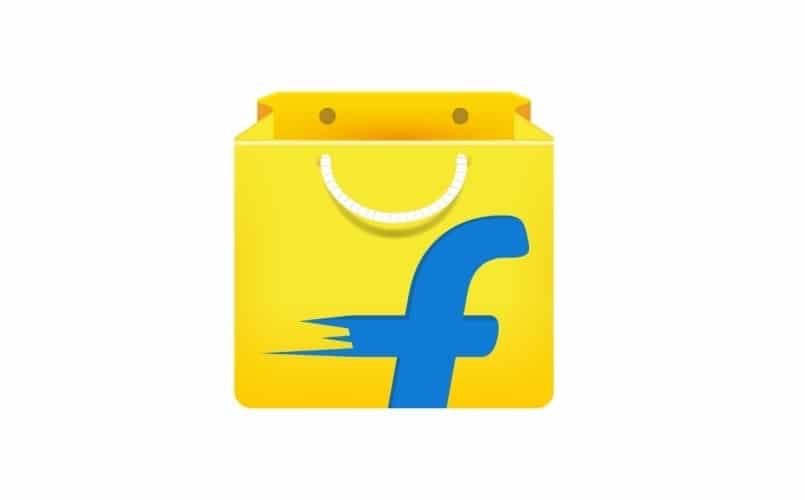 What’s unique about this membership-based rewards program is that it is completely free of cost and does not require any form of subscription fee to be paid, while still offering a wide range of choices on benefits and rewards. A few basic perks include free delivery, early access to major sale events, exclusive customer support and expedited shipping. Flipkart says it will offer free delivery on “crores of products” available on the platform. Also, during sale events like Big Billion Days and Big Shopping Days, Flipkart Plus members will have early access and exclusive deals. In addition to benefits on its own platform, Flipkart will offer more discounts, free and faster product deliveries and other rewards to Flipkart Plus subscribers on platforms like Hotstar, Zomato, Makemytrip and Café Coffee Day. Flipkart plans to keep adding more internet and consumer brand partners to the Flipkart Plus programme.

Along with this initiative, the company also announced that it will start a new service called ‘Plus Coin’ which customers can earn through each new order. By collecting more coins, users can avail all the benefits of the Flipkart Plus program. Another unique aspect of this program is that it is open to not only consumers but also sellers and partners. This is not the first time Flipkart is launching a service like this, as it had launched a similar service called “Flipkart First” in the past which was a paid membership program.

Kalyan Krishnamurthy, CEO for Flipkart issued a statement saying, “At Flipkart, we deeply understand the Indian customers and work for them meaningfully. This means that everything we do is not just limited to a particular section of the society but appeals to a wider audience.” It seems like Flipkart Plus is an initiative to counter Amazon’s Prime membership service which has gained a lot of popularity. But we don’t know how this pans out as it’s completely free of cost, unlike the Amazon Prime.