“Sure, we could make one. And it would be cool as hell. The big question is: would people use it?”

That remark came from an executive of a brand that had just released a large display phone in the Indian market. He had just been asked by one of my colleagues why the brand had not considered bundling a stylus along with the device, “like the Galaxy Note.” And as Samsung launches a new edition of the Galaxy Note, one cannot help but return to that remark. 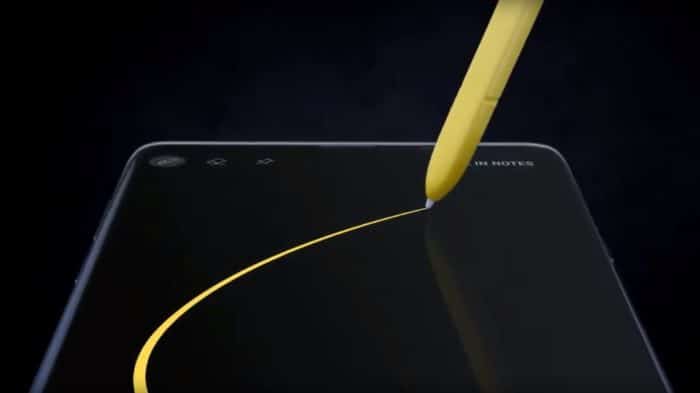 When it arrived in the market, the Galaxy Note had three notable (pun unintended) USPs – a big display, a big battery and the S Pen stylus. In the years since its arrival, two of those (the big display and battery) have been cloned by its competition. But the S Pen? Yes, we have seen devices from other brands with styluses, but these have been sporadic, at best. No one has really put in the sort of effort that Samsung has – even Apple’s much-talked-of Apple Pencil is in terms of features, a pretty poor cousin of the S Pen.

The big question, of course, is whether all this effort has actually paid off. The answer to that is not really clear. Yes, there can be no denying that the S Pen is right now the most distinguishing feature of the Galaxy Note series – no other phone has a stylus that is anywhere near as versatile. But then, as some executives from rival companies love to point out, while there are millions of Galaxy Note users, most of them tend to use the S Pen as a sort of flashy accessory rather than a basic one.

“No one actually pulls it out when they have to use the Note. They would rather use their hands,” a colleague of ours pointed out. It is a very powerful accessory, but it is not really being used anywhere near its potential. It is definitely useful and definitely flaunt-worthy. But not really, well, essential. Or to put it in simple English: you can use the Note without the S Pen, but not the S Pen without the Note. In many ways, it is reminiscent of the Force Touch feature on the iPhone – it exists, has genuine utility, and is highlighted as a USP, but it is actually not used too often, simply because users can make do without it. Too many of them use the Note as just another powerful Android device, which it is, of course. The fact that Android is not really tailored for styluses also makes the S Pen less intuitive to use for many users.

To its credit, Samsung did try to make it more useful and accessible when it released its SDK in 2011 (enabling third-party developers to make apps for it) and even launched a more affordable avatar of the Note, the Note 3 Neo, in 2014. However, by all accounts, while the device itself did well, there S Pen itself, while attracting attention, was not being used to the extent many had expected. This is perhaps why Samsung has not really extended the accessory to too many other phones or devices. “It not only imposes costs and also restricts design as you have to make a slot for it,,” a friend in the industry told us. It is even felt that it was because of these two factors – design restrictions and cost implications – that Apple, Samsung’s rival, decided to keep the Apple Pencil as an accessory that had to be purchased separately instead of bundling it with the iPads. “They will never make a slot for the Pencil in the iPad or an iPhone,” our source claimed. “It is just too restrictive in terms of design. At this time, people are trying to figure out ways to minimize ports and openings, and you expect them to add a slot for a stylus that may or may not always be used. Unlikely to happen!” 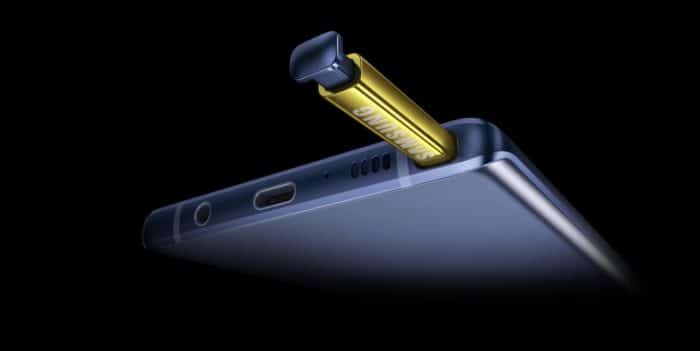 All of which makes the S Pen a rather peculiar proposition. Yes, it defines the Galaxy Note series like nothing else does. There are phones with bigger displays and batteries, but none can boast of anything like the S Pen. And yet, none of the Galaxy Note’s rivals seem to be targeting the S Pen at all. And there seems to be a lot of anecdotal evidence to suggest that for all its surfeit of features, not too many actually use it. “Samsung is stuck with it,” a retailer told us. “They highlighted it to make their device different so they cannot do away with it.” Love it or hate it, there is no ignoring the S Pen. It is an accessory that adds to cost, limits design, and, oh the irony, is still not used by many Note users. And yet occupies center stage whenever the Galaxy Note is launched.

That is the S Pen paradox for you.

A paradox that Samsung hopes will be history with the Note 9, which features perhaps the most feature-rich stylus in mobile phone history. Of course, only time will tell if that is the case. Until that happens, we will leave you with a comment from one of our friends, a Galaxy Note loyalist, about the S Pen:

“It is very cool, isn’t it? I really should use it more.”

It is. He should.

Was this article helpful?
YesNo
TechPP is supported by our audience. We may earn affiliate commissions from buying links on this site.
Read Next
Samsung Galaxy Unpacked 2023: Galaxy S23 Ultra with 200MP, Galaxy Book 3 with...
#galaxy note #Opinion #S-Pen #samsung