Oppo R17, the First Smartphone with Snapdragon 670, Goes Official in China for 3,499 Yuan

Oppo’s forthcoming event scheduled on the August 23rd seems to be largely reserved for the R17 Pro as the phone maker today, after confirming the specifications and opening pre-orders, has also revealed the price for the R17. In China where it will go on sale later this month on the 30th, the Oppo R17 will cost 3,499 Yuan (~$509 / Rs 35,600). 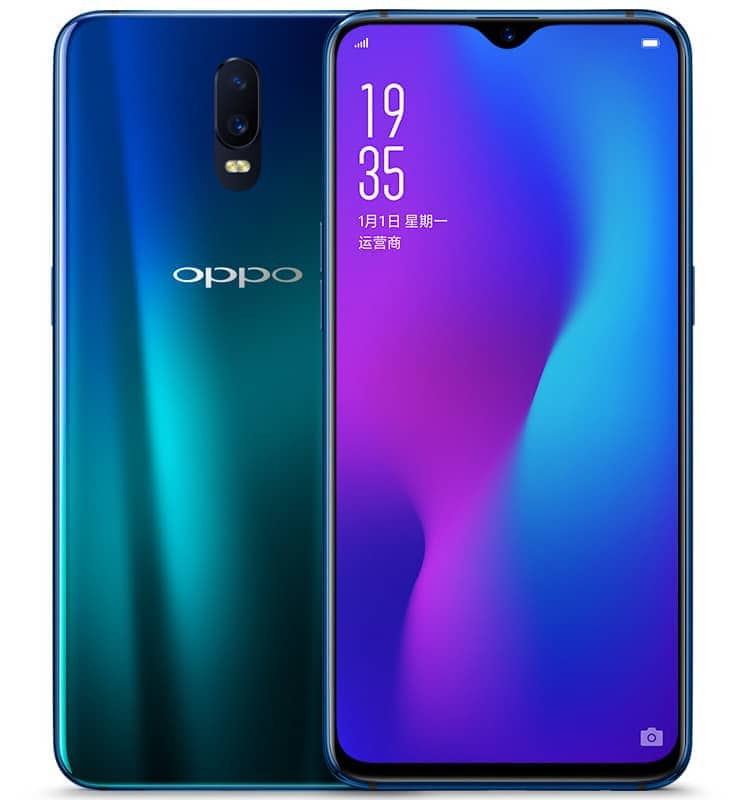 The Oppo R17 features the company’s new so-called “Teardrop design” which translates to a narrower notch at the top of the screen, similar to what we’ve seen on the Essential Phone. In addition, the phone will be available in two iridescent color options including Twilight Blue and Starry Purple. I’m sure we all know where’s that coming from.

In spite of the lack of “Pro” here, the Oppo R17 is no slouch as far as the hardware is concerned. It has a 6.4-inch 1080p screen with an aspect ratio of 19:9 and a layer of Corning’s latest Gorilla Glass 6. Another highlight here is the presence of an in-display fingerprint sensor. There’s 8GB RAM, 128GB of internal storage, and for the processor, Oppo has opted for Qualcomm’s recently unveiled, Snapdragon 670.

The rear camera arrangement on the Oppo R17 houses two sensors — a primary 16-megapixel f/1.8 lens and another 5-megapixel snapper for depth-sensing. On the front, you’ll find a 25-megapixel selfie lens with an aperture of f/2.0. The Oppo R17 features a 3,500mAh battery which does support the company’s VOOC quick charging technology. Out of the box, you get ColorOS 5.2 on top of Android 8.1.