What is eSIM and how can it change the future of communication?

Remember the old days when switching mobile carriers took weeks and using network services abroad required getting a local SIM? Well, with the advent of eSIM, such problems are soon going to be a thing of the past.

But before we dive into seeing how eSIM can cause such a disruption, let’s first address some basic questions. 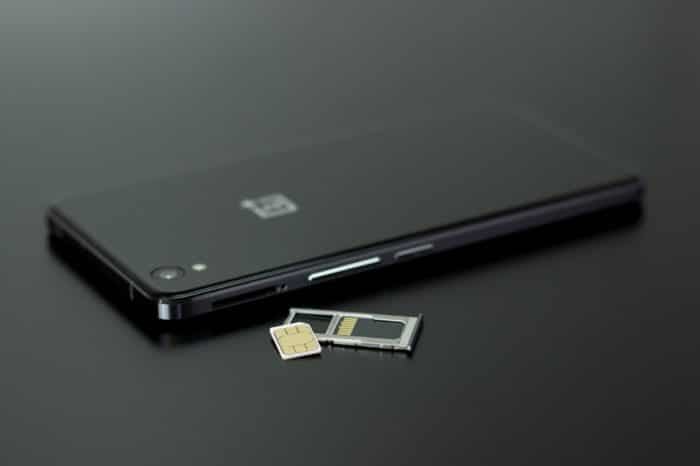 What is a SIM, and how does it work?

A SIM or Subscriber Identity Module is a small integrated-circuit in the form of a chip that is used to perform all network-related operations. These operations can be anything from calling and messaging to browsing the internet. In a nutshell, a SIM is the most important component when it comes to carrying out a large number of operations on your phone.

A SIM memory is primarily used to store information required for authentication and the proper functioning of various services. In the past, it has also been used to store Contacts, but with a wide range of various cloud services now available, that option has become obsolete.

Two of the most important pieces of information stored on a SIM is the IMSI number and the Authentication key.

An IMSI or International Mobile Subscriber Identity is a 15-digit number stored on a 64-bit field that is used to determine a subscriber’s mobile network and the country of operation. It is one of the most valuable information, and therefore, needs to be secured from any misuse. For this reason, another identity called the TMSI or Temporary Mobile Subscriber Identity is used instead.

For the nerd inside you, here’s how the authentication process works:

What is eSIM and how is it different from a physical SIM?

An eSIM or embedded SIM is a small chip embedded on the motherboard of the device that cannot be changed or swapped out, thus, defeating the whole purpose of a SIM slot on the device. It is pretty small compared to a nano-SIM card, which comes as an advantage and makes it easier to include on smaller devices. Also, because eSIM is embedded into the motherboard and does not require a SIM slot, a lot of that space can be utilized in several other ways.

An eSIM is very different from a physical SIM in the sense that it allows for storing multiple network profiles, which makes porting to a different network much simpler than before. In addition, it also makes switching to a country’s local carrier (as soon as you land in one) more convenient than ever before. As of now, there are a lot of companies providing such services. One such is GigSky, which allows you to switch to the supported network carriers of the country you visit. The best part about getting started with these services is that they can be performed remotely from the device itself, without requiring you to visit a store. Using eSIM in a country you visit saves you a ton of money that the network providers would otherwise levy on as roaming charges.

Who is using eSIM?

Lately, there has been a lot of buzz regarding the use of eSIM. Though the number of devices that use eSIM is only a handful, manufacturers like Apple, Google, and Samsung have already started implementing it on some of their devices.

In the case of Apple, the Series 3 Apple Watch is one such device that uses eSIM. The eSIM allows for seamless operations between the watch and the iPhone. To make this happen, the watch has to be on the same network as the iPhone, thus, allowing it access to all the information present on the iPhone. However, as of now, this functionality is limited to only a few network operators.

Another use case of the eSIM is on the iPad, where you can switch to a local network if you find yourself in a no Wi-Fi region. Although there aren’t a lot of carriers providing such services at the moment, the count is soon going to increase as more devices start using eSIM. [In both the used cases, the eSIM talked about is Apple’s proprietary version of the eSIM called the Apple SIM.]

Before Apple, Samsung was the first to implement eSIM on its second-generation smartwatch, the Gear S2. Besides a bunch of changes made on the new model, one of the most prominent was the implementation of eSIM, which made switching carriers easier than before. 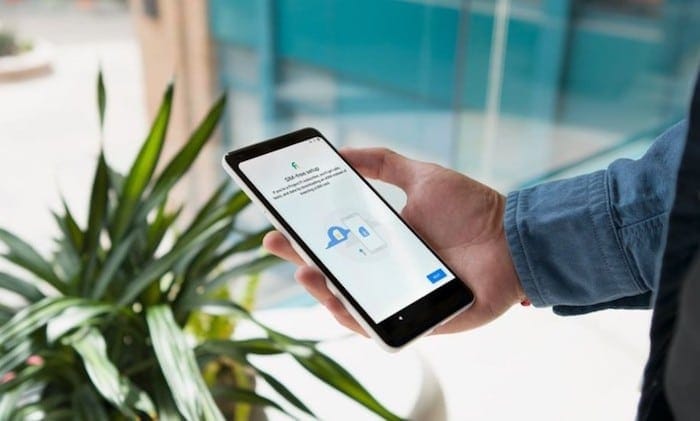 On the other hand, Google also introduced eSIM with some of its Pixel 2 phones in the US. However, that only worked if you happened to be a Project-Fi subscriber, where the built-in SIM would be used to authenticate to the supported carriers of your choice.

Apart from its use in phones, watches, and other electronic devices, eSIM also finds its applications in IoT (Internet of Things). As for things to work in IoT, inter-connectivity between devices play an important role. And for this purpose, eSIM turns up as the best solution we have currently considering its smaller form factor and the ability to switch network profiles remotely.

For instance, let’s consider a scenario, say there are few devices present on the same carrier, X.At some point in time, the carrier is now changed (Y). In this situation, an eSIM would make things simpler with the ability to switch network profiles remotely. Thus, resuming the services as before.

With so many advantages over a physical SIM, one thing is for sure the eSIM is here to say and make an impression in the telecommunication industry sooner than later.

Oppo Watch with ECG capabilities and eSIM support Announced
Xiaomi Mi Watch with eSIM Support Launched in China
What is RCS and How can it change messaging on Android?
Explained: GaN (Gallium Nitride) and the future of tech it…
What is H.266/VVC (Versatile Video Coding) and what does it…
Apple M1 and its prospects for the future of computing on…