The Indian smartphone market has had an adventurous past year as manufacturers continue to turn to new ways in an effort to secure a firmer position. However, it seems like the volatile leaderboard still has a few surprises up its sleeve left for 2018. As per Counterpoint Research’s report for the third quarter, Micromax has made a comeback to the top-five charts for the first time in two years. 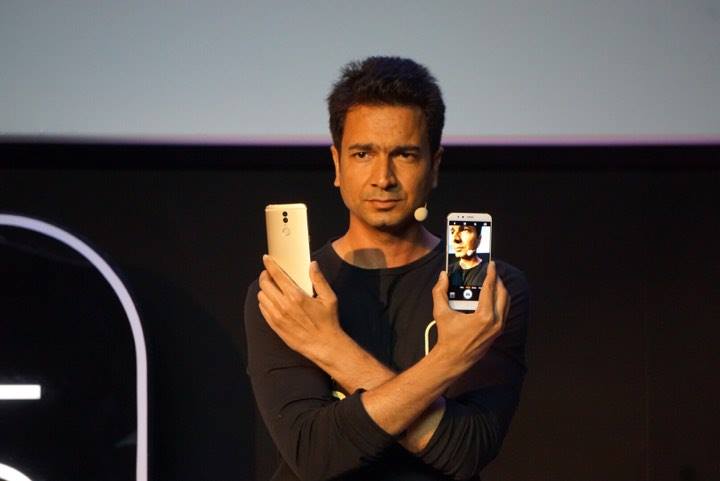 With a market share of about 9%, Micromax has replaced Oppo as the fourth highest selling phone maker in the third quarter of 2018. However, the India-based OEM is not expected to remain there for a long period. The change of fortunes primarily occurred thanks to Micromax’s win, in collaboration with Reliance Jio, over a tender by the Chattisgarh state government because of which it managed to ship five million smartphones. The project was aimed to distribute smartphones to underprivileged women and college students in the state. Unless it bags another similar scheme in the ongoing quarter as well, Micromax’s shipments will plummet significantly in the next report.

Apart from that, Xiaomi maintained its pole position and further expanded the lead with a share of 27% against Samsung’s 23%. Samsung has been aggressively upgrading its J-series of late but it will be a while before those efforts will bear fruit if they will ever. In addition, Vivo stayed at the third place with a double-digit stake of 10%. Oppo (which doesn’t include RealMe) moved down a spot pushing Huawei and Honor out of the top-five charts entirely. India’s smartphone market, overall, witnessed a record-breaking quarter with nearly 23% growth compared to the last quarter and 5% year-on-year.

Commenting further on the report, Anshika Jain, Research Analyst stated, “Even though the quarter started modestly, smartphone shipments picked-up and reached an all-time record due to strong sell-in by brands in August and September. Key brands kicked-off their festive campaigns early this year by launching new models as early as August. This has given them ample time to prepare and align with festive season sales across online channels that started from early October.”

Was this article helpful?
YesNo
TechPP is supported by our audience. We may earn affiliate commissions from buying links on this site.
Read Next
What is UPI Lite and How to Enable it on Any Device [2022]
#india #micromax