Honey, I stretched the iPhone XS

“It is just bigger in size. Everything else is pretty much the same. Else we would have called it the Plus, not the Max,” so said an executive about the new iPhone XS Max. The larger iPhone is indeed cut from a slightly different cloth as compared to its predecessors. 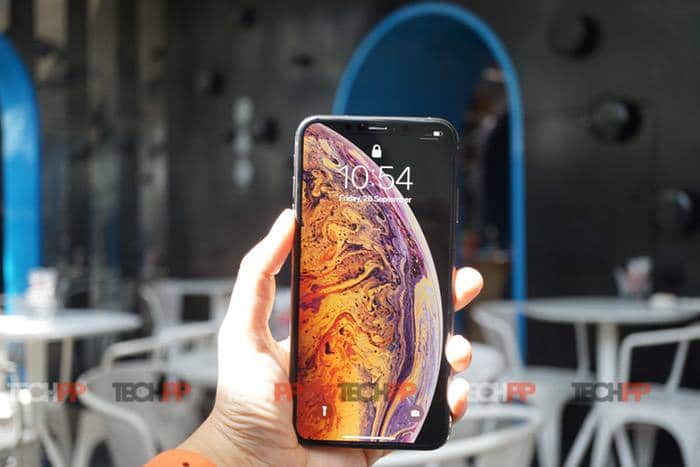 With the iPhone 6, Apple started the tradition of having a standard sized iPhone and a larger variant. The larger variant was also better endowed in many regards, boasting a larger battery, a bigger display (obviously) and better cameras. With the iPhone XS, the company put a slight spin on this “Big Brother” concept. Yes, there were two iPhones (three actually, but the XR was mentioned separately so we will exclude it here), one of a “standard” size and one that was larger. The first was the iPhone XS, and the latter was the first “large” iPhone to come without a “Plus” appellation – the iPhone XS Max. The rationale for this? Read the quote at the beginning.

Indeed, the iPhone XS Max looks just as if someone gently stretched the XS (or the X, for that matter – those two are dead ringers for each other). The design and the materials used are exactly the same across both new iPhones – just as in the case of the XS, Apple claims that the glass on it is the strongest ever used on a smartphone, and well, by all accounts, it is not as fragile as the glass on the X allegedly was (hey, we dropped ours on the road, and nothing happened to it). And of course, the frame is high-quality stainless steel. You can read our take on its design in our first impressions, but suffice to say, it looks a trifle oversized but still very premium (we got the new gold variant and love it). And it is worth repeating that Apple has managed to squeeze in 6.5-inch display into a frame that is not only smaller than the one containing a 5.5-inch display on the iPhone 8 Plus but also the 6.4-inch one on the Samsung Galaxy Note 9. No, we are not going to kid ourselves into believing that this is a compact phone and can be easily used with one hand. Far from it – at 157.5 mm in length and 77.4 mm in width – it gets close to palm-stretching territory but there is no doubting that this is remarkably well designed for a device toting a 6.5-inch display. Yes, it is on the heavier side at 208 grams, but that weight is well distributed.

We are not going to go on and on about the specs – A12 Bionic with neural engine, dual cameras, et al. Those are exactly the same as on the iPhone XS (and you can read that review in detail here). Suffice to say that the XS Max is a very smooth performer. Yes, we were surprised to see the odd app crash from time to time, but even with that qualifier, this qualifies as one of the best phones out there, capable of handling just about anything – and everything – that you throw at it from high-end games to routine tasks. And in equally best iPhone tradition, the cameras are magnificent and in spite of a slight tendency to touch up selfies, they remain the most realistic you will find on a phone, notwithstanding all the talk of computational photography – you want to snap what you see, you get one of the new iPhones. It is that simple (more in our camera review). A word of caution, though – it is easier to take pictures with the much more compact XS as the Max can at times be a little unwieldy, especially in those situations where you need to hold the phone with just one hand. 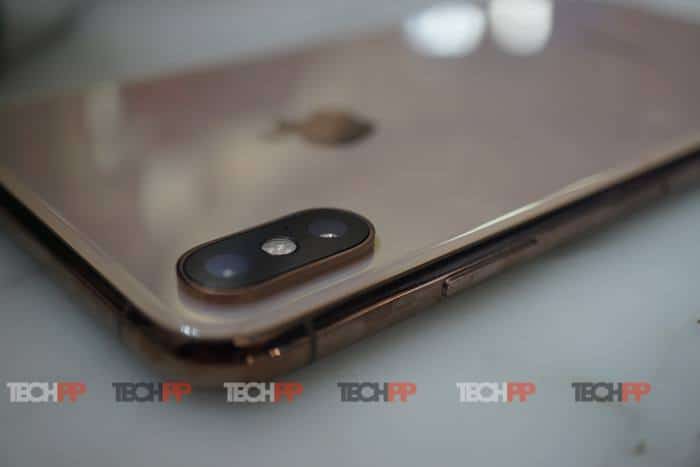 So, we are instead going to focus more on the two major differences between the iPhone XS and its Max cousin – the display and the battery. And in our book, it is the display that is perhaps going to be the biggest reason why anyone would want to invest in the largest new iPhone (it is not the largest ever, contrary to what many believe – in terms of sheer size, the iPhone 8 Plus was definitely bigger). It is 6.5 inches large and comes with a slightly higher resolution 2688 x 1242 than the iPhone XS, but retains the same pixel density of 458 PPI. Yes, it is large, but it is also simply brilliant. And brilliant not in the dazzling manner of the Galaxy Note 9 (that is borderline spectacular) but more in terms of making viewing an absolute delight. If you are into watching videos and playing games, then the Max has got to be your new iPhone of choice – and the addition of stereo speakers just makes this even more of a multimedia monster than before. And if the big display makes taking photographs and videos slightly more difficult than on the XS, well, it compensates by making them that much easier to edit on all that pixel loaded real estate! Yes, there is nothing that you can do here that you cannot on the smaller XS, but the stark fact is that when it comes to tasks like reading and typing, that big display does start making its presence felt. 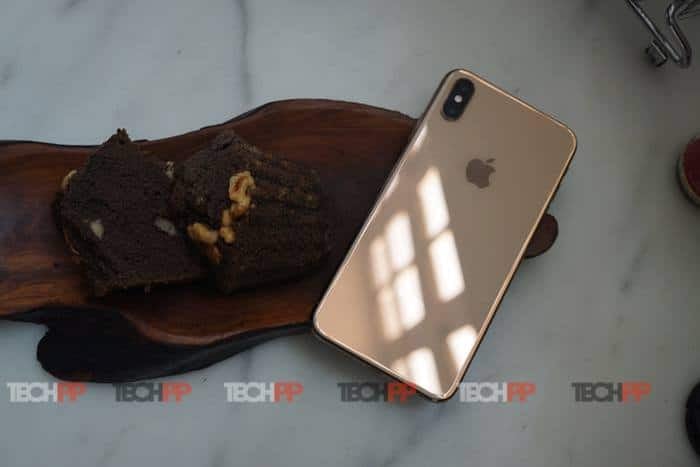 And this is not an empty claim. If the iPhone XS had surprised us by seeing off almost an entire day of work, the XS Max exceeds it comfortably – whereas, in case of the XS, you would start feeling a little nervous by the end of the day and start looking out for a charging point, you are unlikely to do so with the XS Max. A day of battery life with normal to heavy usage is what it served up time again, making this the first iPhone to actually go toe to toe with its mighty adversary, the Galaxy Note 9, in that particular department. We cannot, however, stress how much we would have appreciated a fast charger in the box, especially given the price tag of the device. 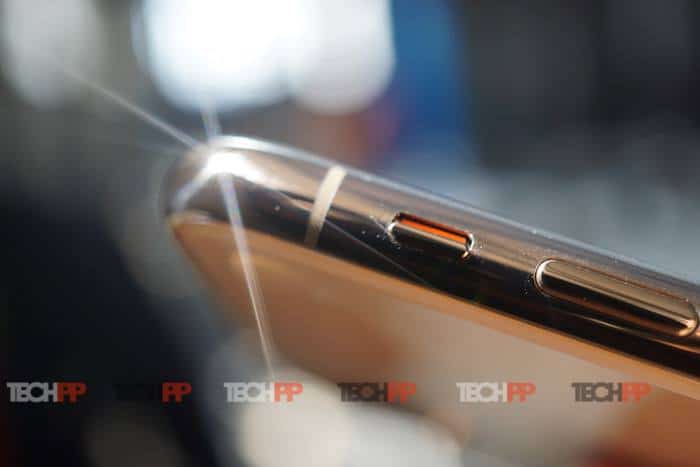 Which brings us to perhaps the biggest catch in the new iPhones – dem price tags! Does all this brilliance (and occasional eccentricity) makes the iPhone XS Max worth its price, which begins at a staggering Rs 1,09,900 for the 64 GB variant? Well if you are in a tight spot financially, the chances are that you will not even think of the device, especially when you consider that something like the Galaxy Note 9 is available at a price that is almost a third lesser at Rs 67,900 (and brings a stylus to the party too). Even the recently launched Pixel 3 XL’s price tag of Rs 83,000 starts looking affordable in comparison. That said, if you have the budget and are looking for a phone with a big display and great performance, the iPhone XS Max is pretty much a no-brainer. This is simply a whole lot of really smart phone for a lot of money. But the odd pesky bug and random crash aside, it really has nothing going against it. And a truckload loaded in its favor – that display, that camera, that sound…we could go on, but well, you have read it already. Our advice: