Is Asus’ run in the mainstream smartphone business coming to an end? Well, it is, if an entry in a Taiwanese blog
is to be believed. As per the blog, Asus is set to totally revamp its mobile phone business, and one of the biggest casualties is going to be the Zenfone range. 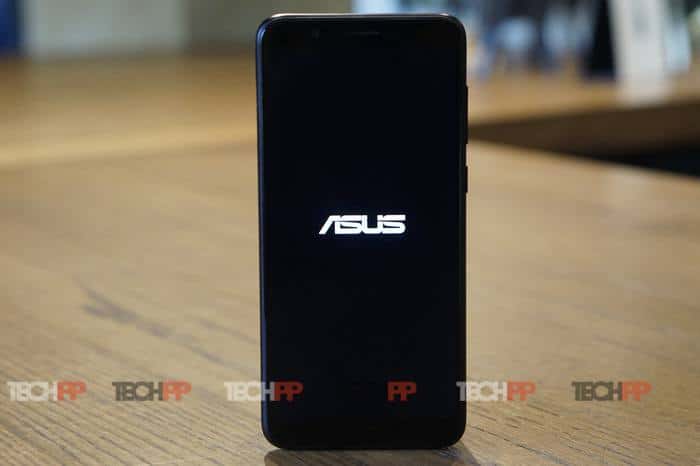 The entry states that Asus had convened board of directors meeting and had adopted three motions, one of which was a change of its mobile phone strategy. As per the new strategy, Asus will henceforth, focus on the high profit, high return professional and e-sports mobile game market, targeting gamers and power users in the smartphone segment. This effectively means the end of the value for money Zenfone era.

The change in strategy is evidently a consequence of the favorable reviews received by Asus’ ROG phone, even as its other devices find the going tougher against Chinese brands like Xiaomi, Oppo and Vivo. The entry also states that Asus chief executive Shen Zhenlai will step down from the post at the end of the year and will set up a new company which will focus on AI.

We need to stress that this is not a confirmed news report but a rumour. Nevertheless, it does seem to be in line with what our source of tech gossip, Tech Auntyji, had said in April. She had pointed out
that as per her sources 2018-19 was going to be a make or break year for Asus in the phone market, and
that company had been “given a deadline of sorts – if the brand does not make it big on the mobile phone front in 2018-19, it might even well be curtains for Asus in phones.”

Could this be the end of the Zenfone? Given the success of recent Zenfone devices (the Zenfone Max Pro M1 did sell more than a million devices in the highly competitive Indian market), that would indeed be a massive pity, as it would deprive consumers of a very viable option. We are keeping our ears to the ground and will let you know of
further developments.

Was this article helpful?
YesNo
TechPP is supported by our audience. We may earn affiliate commissions from buying links on this site.
Read Next
Asus ROG Flow X13 Review: Power-Packed Convenience
#Asus #Asus Zenfone #rumors