Realme, a brand that emerged earlier this year as a part of Oppo’s venture into the online-only segment to compete against brands like Xiaomi, Honor, and Asus, in tenure of about seven months has launched as many any as five different smartphones, the Realme U1 being the latest addition. With each smartphone boasting a unique selling point, the U1 banks on its selfie camera prowess while providing a not too shabby overall package. It’s the first phone with the all-new MediaTek Helio P70, which by the way is a mighty powerful SoC, and also sports a display with a teardrop notch giving it a premium look. 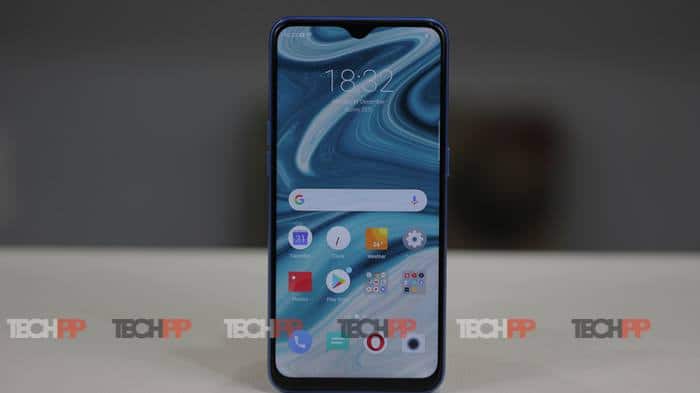 Specs on paper aside, does the real-world usage make us recommend the Realme U1 over other smartphones in its segment? Let’s find out.

Since we have already addressed the USP, let’s tell you a little in detail about it. On the front, residing inside the teardrop notch is a whopping 25 MP selfie shooter with a f/2.0 aperture. Given that Oppo in the past was known for its selfie-centric smartphones, it’s no surprise that the Realme U1 captures some great selfies. Pictures are plenty detailed, thanks to the large megapixel count and the colors look good too, but the skin tones look slightly artificial for my liking. There’s a software-based portrait mode which does a decent job which edge detection. Under artificial lighting as well, the U1 manages to hold its own and while there is some noise in low-light scenarios, the images are very usable. However, the portrait mode under low light is extremely finicky.

Now that we are on the topic of cameras, let’s address the ones on the rear too. The primary lens is a 13MP shooter with a f/2.2 aperture and the secondary 2MP sensor is almost like a dud. Technically, it’s a depth sensor to aid with portrait shots, but the blurring algorithm isn’t too accurate and looks a tad unnatural, so we are not big fans. Not just to Realme, but to all other brands too, if you’re putting in two cameras, we wish you make proper use of the second one for telephoto or wide-angle shots, which will also give the cameras more versatility. 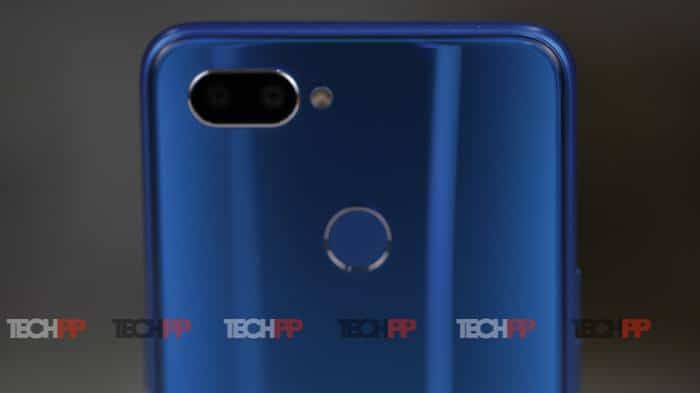 Anyhow, coming back to the quality of pictures shot with the rear camera, we would say, they are average at best. Details in far-away objects are not well preserved and for whatsoever reason, focusing on objects takes a while, something which will hopefully be fixed with an update. Macro shots, however, turn out good with vibrant colors in the HDR mode, but come low-light and we start seeing some grain in the images, just like any other phone camera in this segment. If the rear camera is high on your priority list, you might as well invest Rs 1,000 more and opt for the Asus Zenfone Max Pro M2 with much better cameras and the option to use Google Camera port as well which enhances the image quality further. If you’re solely looking to take selfies, however, you will be pleased with the U1.

(Note: Click here for full resolution version of below pics) 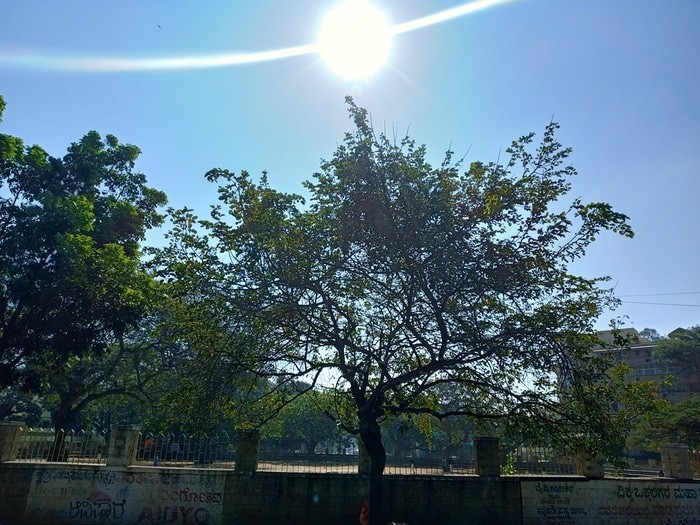 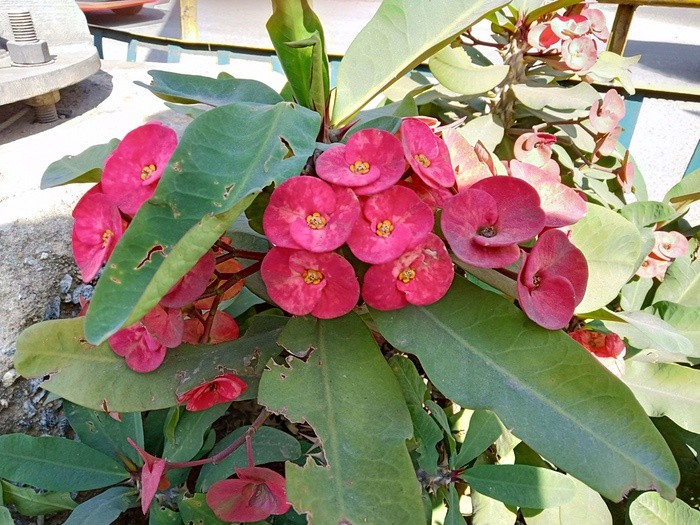 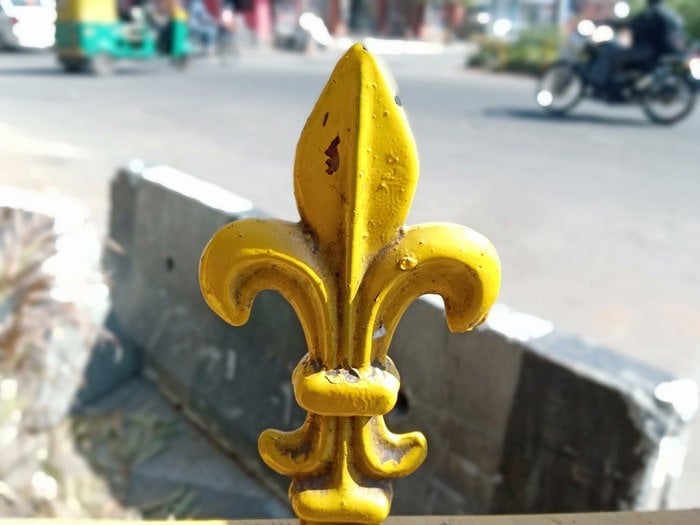 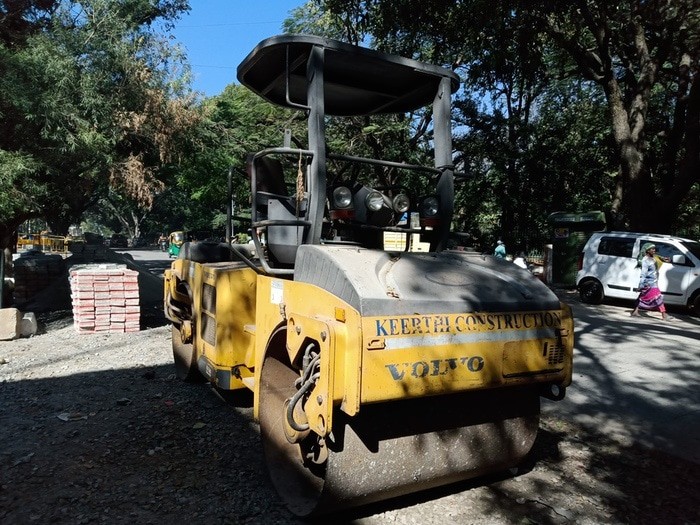 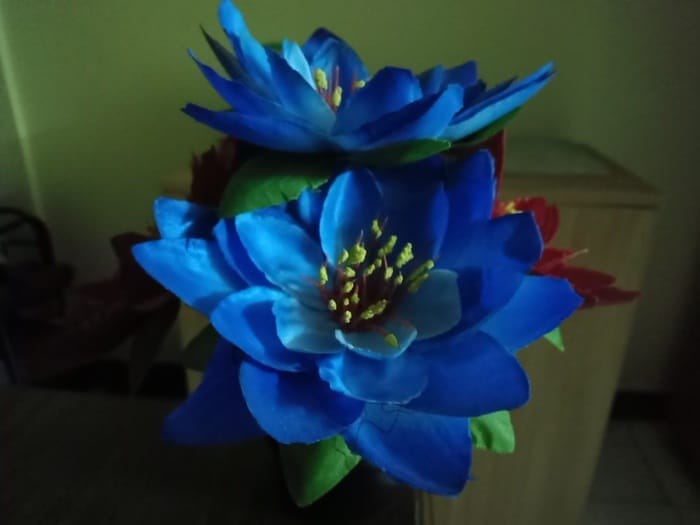 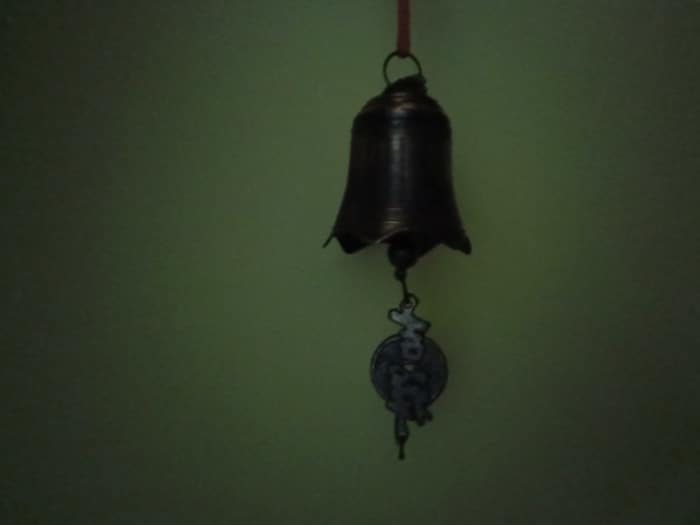 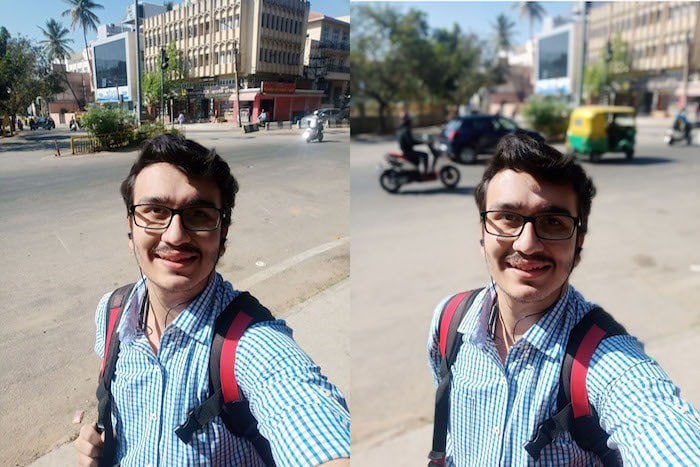 Let’s now talk about performance. As stated earlier, MediaTek’s latest flagship SoC, the Helio P70 makes its debut in the Indian market sitting at that heart of the U1. Without going too much into the theoretical aspects, we pit the P70 against Qualcomm’s Snapdragon 660 chipset and we were surprised to see the former scoring higher in terms of synthetic benchmarks. You can check out our comparison video below wherein we even played PUBG for about 30 minutes and did not encounter any lags or stutters ad the thermals were under control too. If I have to be concise and precise, the Realme U1 is the best performing smartphone in its segment.

What isn’t the best, however, is ColorOS. Yes, it is a feature-rich interface, but the blatant rip-offs in UI from iOS and some weird design and usability choices make it the Achilles’ heel on an otherwise wonderfully performing smartphone. Also, don’t expect to get a taste of Pie anytime soon.

The battery is a 3500mAh unit, which when coupled with a 12nm SoC ideally results in day-long battery life. MediaTek chips haven’t traditionally been known for good power management, but with some careful usage, you can get through a complete day before having to the plug the U1 into the socket. There’s no fast charging, so the included 10W adapter takes around 2 hours to charge the phone completely. 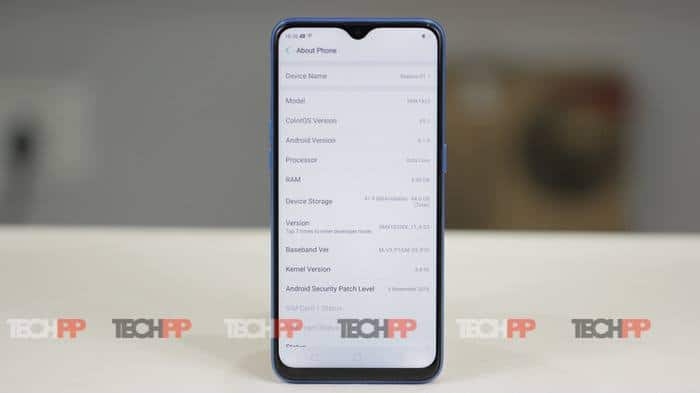 The Realme U1 is an almost complete package. The reason I say almost, is that the rear cameras are a let-down, and Color OS is a pain to use, but the rest of the armory bears solid potential. Good design, almost edge-to-edge display with good viewing angles and a Full HD+ resolution, snappy performance, great selfies, a headphone jack (it’s important to mention nowadays) and an affordable price tag. 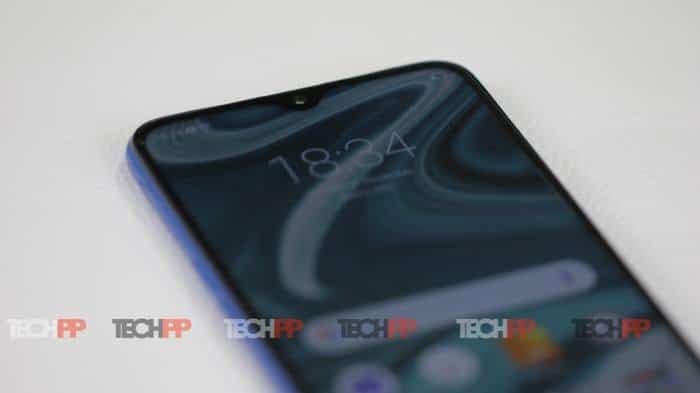 Starting at Rs. 11,999 for the 3+32GB variant, the Realme U1 has its raw performance going for it along with its selfie-taking capabilities, but it falls short in terms of the rear cameras and user experience. For Rs. 1,000 more, the Asus Zenfone Max Pro M2 offers a chipset of equal caliber, better cameras, a humongous 5000mAh battery and stock android which provides a much better overall experience. If you can get used to the UI and compromise on the rear camera quality, the Realme U1 is a solid performer, and also a great example that MediaTek can produce chipsets that go head to head with those from Qualcomm.