Huawei’s sister brand, Honor has expanded its line of phones today in India with the introduction of the Honor 10 Lite. Announced originally two months ago, the Honor 10 Lite comes with all the standard features including a tiny notch, two rear cameras, an all-glass design available in several gradients, and more. 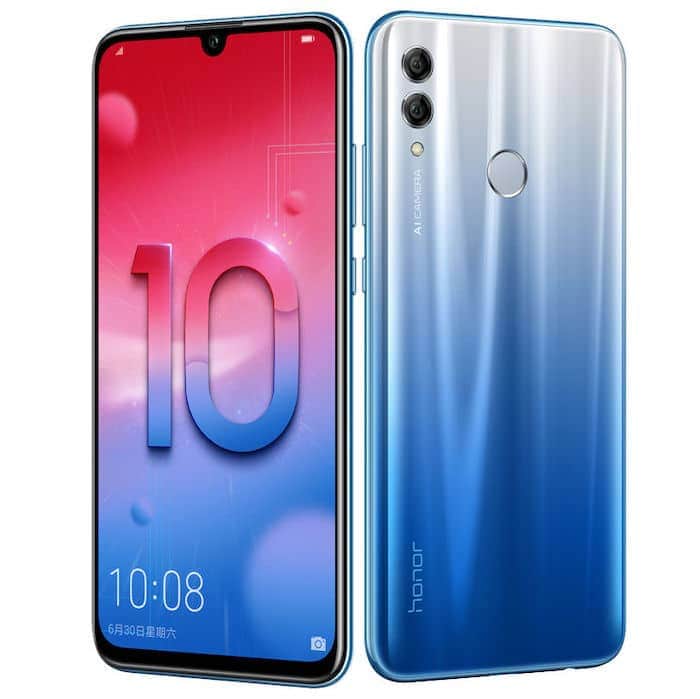 The Honor 10 Lite features a 6.21-inch screen with a resolution of 1080p. It’s powered by Huawei’s mid-range Kirin 710 chipset along with up to 6GB of RAM and 128GB of onboard storage which is expandable through a hybrid slot. In addition, the phone runs on Android Pie out of the box layered by a custom skin and a 3400mAh battery.

Was this article helpful?
YesNo
TechPP is supported by our audience. We may earn affiliate commissions from buying links on this site.
Read Next
Huawei sells its Honor smartphone brand in a bid to ensure its survival
#Honor #Honor 10 Lite