Qualcomm was said to be working on a new alternative to the traditional SoC that we find on every smartphone and today, Asus has launched two new devices with the first SiP or System in Package processor. The two new devices are the Zenfone Max Shot and Max Plus M2 which have been launched in Brazil. Both devices are budget to mid-range smartphones. 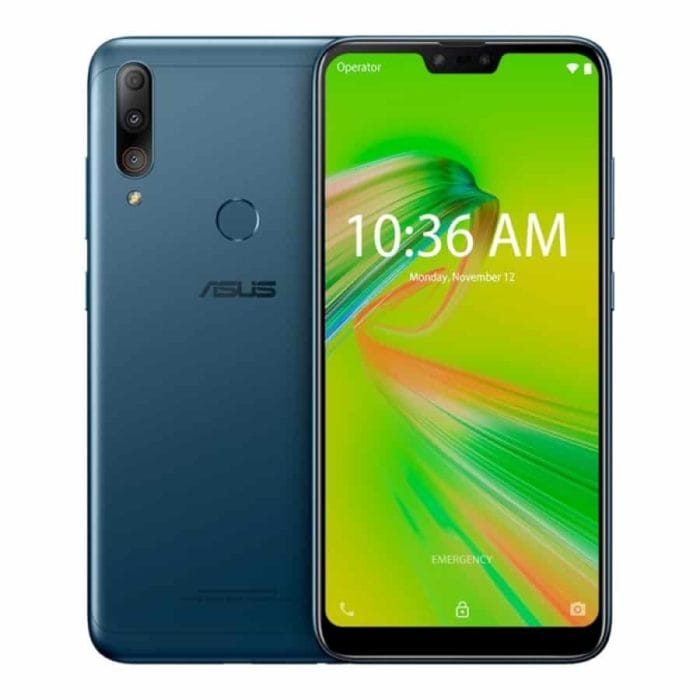 Before getting into more details of the phones themselves, what SiP essentially means is that unlike the SoC which is the chipset with other components placed around it that work in tandem with the processor, an SiP has effectively every major component soldered onto one single circuit board which is then integrated with the motherboard. This helps to save a lot of space, especially in a small device like a smartphone which has limited space but needs a lot of components to be fitted into.

Also Read: What is SiP? How does it differ from SoC?

The Snapdragon SiP1 found on both phones is similar to the Snapdragon 450 and is manufactured using the 14nm process implying that the two devices are budget-oriented smartphones. Both the Max Plus M2 and the Max Shot have a 12MP rear primary shooter with a 5MP depth sensor, with the Max Shot getting an addition 8MP wide angle shooter. Both devices have a 6.26-inch Full HD+ IPS displays with a notch up top. The Max Plus M2 has 3GB of RAM with 32GB of internal storage and the Max Shot has 2 RAM/storage options – 3+32GB and 4+64GB along with an SD card slot.

There’s a 4000mAh battery powering both devices but unfortunately, the smartphones run Android 8.1 Oreo out of the box, with Pie expected to come in the coming months. Both phones will first go on sale in Brazil with the Max Plus M2 starting at $340/INR 23,500 and the Max Shot retailing for $350/INR 24,000 for the 3+32GB variant and $445/INR 31,000 for the 4+64GB variant. The phones will be available in Silver, Black, Blue, and Red color options. There’s no word about global availability yet.

The price of the phones seems to be unreasonably high given the mediocre specs, but given that it is a first of its kind processor in a smartphone, it’s not really intended for the average consumer.