LG has introduced the LG X4 smartphone in Korea. The device is similar to the LG K12+ that has been announced a few weeks back, except for the inclusion of a Hi-Fi Quad DAC. The X4 is a MIL-STD 810G compliant which allows it to withstand high temperature, low temperature, thermal shock, humidity, vibration, and shock. 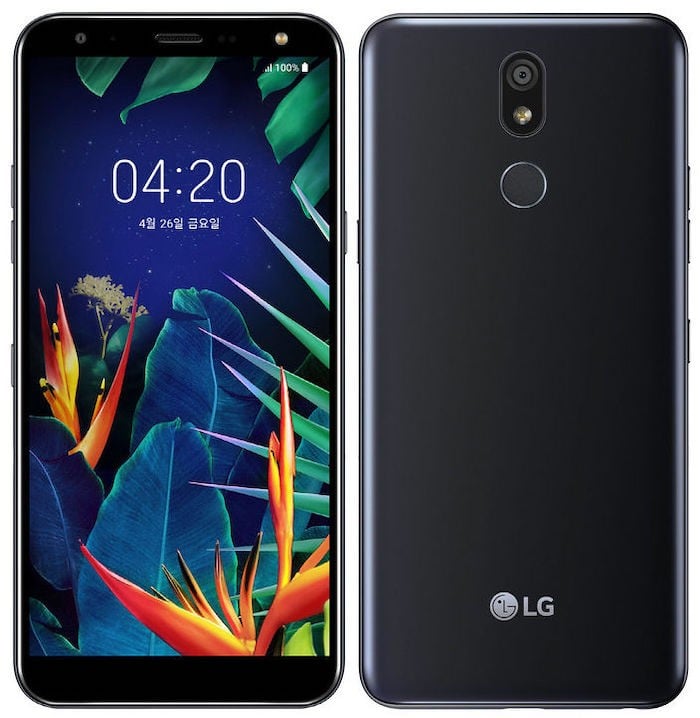 The LG X4 features a 5.7-inch HD display with an 18:9 aspect ratio. It is powered by a 2GHz Octa-Core MediaTek Helio P22 processor with 650MHz IMG PowerVR GE8320 GPU, paired with 2GB of RAM and 32GB of internal storage (expandable up to 32GB using a microSD card). The device is MIL-STD 810G compliant and comes with a Google assistant button on the left. In terms of other hardware specifications, the LG X4 has a 3.5mm audio jack, 32-bit Advanced Hi-Fi Quad DAC, DTS:X 3D Surround Sound, and a fingerprint scanner on the rear.