WWDC 2019: What to Expect at Apple’s Upcoming Developer Conference

Apple’s annual Worldwide Developers Conference, commonly referred to as the WWDC, is all set to kick off on Monday, June 3. And much like every other year, would be focussed around showcasing new software and technology, which will eventually become a part of their existing or new lineup of products. The conference will take place between June 3 – June 7, with the main event, the keynote, taking place on June 3, 10 AM PT (10:30 PM IST). 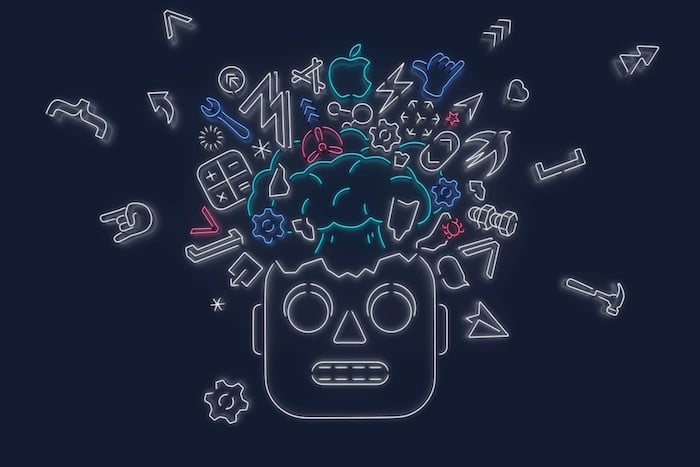 Unsurprisingly, there are a lot of rumors and speculations, circulating across the internet, which claim to what could be announced as part of the keynote address. And some of which, given the authenticity of their source of origin, sound plausible for the most part. So, taking into consideration all the different plausible rumors, here’s what we think could be announced at the 2019 World Wide Developers Conference. 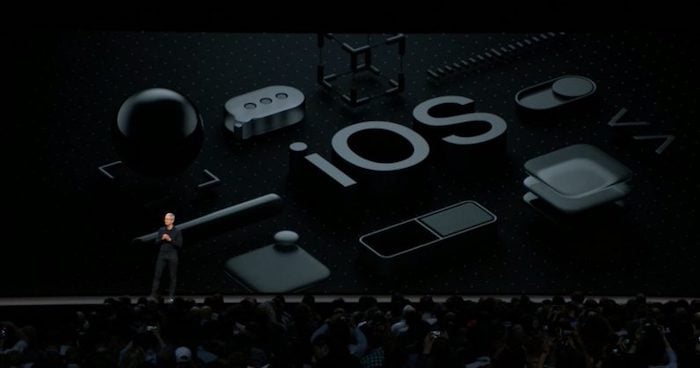 iOS is a big part of two of the most important Apple products, the iPhone and the iPad. The current iOS version, iOS 12, announced at last year’s developer conference, brought along a series of improvements and bug fixes to provide users with a stable release of the operating system. And at large, it managed to fulfill that promise.

With iOS 13, however, Apple would be bringing a series of performance improvements and bug fixes, along with the introduction of the highly requested Dark Mode. Yes, based on some of the renowned sources, iOS 13 is expected to introduce a system-wide dark mode, which will essentially put less strain on the eyes and also reduce battery consumption on iPhones with OLED panels. In addition to a dark mode, iOS 13 is also expected to bring subtle changes to the interface and animations and also introduce a new keyboard option that would allow users to swipe across letters on the keyboard to type, kind of like the Swiftkey keyboard.

On the applications front, based on a few sources, iOS 13 could introduce changes to the stock apps like Reminders, Health, iMessage, Screen Time Books, and Find My iPhone. As for iPads, we can expect an updated UI for multi-tasking, along with mouse support (slightly less plausible), and the use of the iPad as a secondary display. 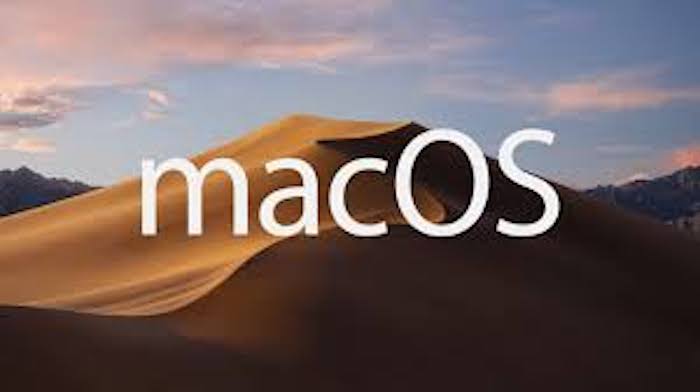 With macOS 10.14 aka macOS Mojave, Apple introduced a system-wide dark mode on the Mac, in addition to the inclusion of a few additional updates, bug fixes, and tools. And also shed light on its future plans to make iOS apps work on Mac, using the UIKit framework.

At this year’s keynote address, Apple is expected to introduce changes to the UIKit framework and open it for access to third-party developers to allow them to port/adapt apps to be used across both, iOS and macOS. It also demonstrated the same with the help of the News, Stocks, and Voice Memos app, which were adapted from the iOS ones, on to the macOS.

Additionally, macOS 10.15 is also expected to bring along improvements and changes to the stock apps and drop support for the 32-bit apps. And based on a few sources, it also seems likely that it will be going a step further with the Siri Shortcuts, which would allow people to have more control over different modules and better automate their mundane tasks. 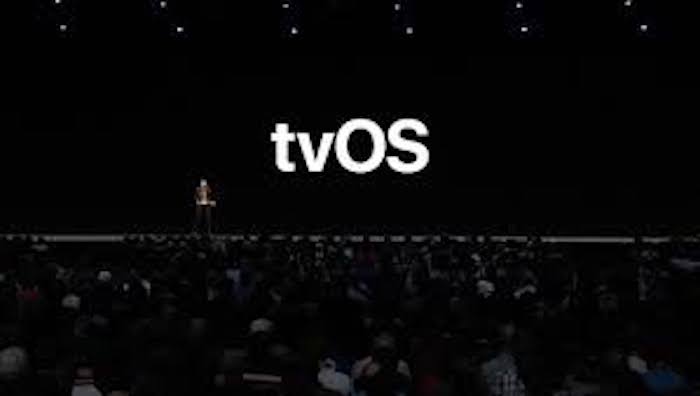 Apple already announced a few significant changes to the Apple TV, along with a new TVB app, at an event earlier in March. So it is not very likely that it will be introducing, or for that matter, talking much about the Apple TV. However, what seems likely is that Apple could introduce details about its upcoming TV Plus service or reveal pricing for these services.

Unlike tvOS 12, which introduced Dolby Atmos surround sound, Dolby Vision HDR standard, and zero sign-on to auto-fill passwords, tvOS 13 is going to be rather focussed on introducing minor updates like bug fixes and performance improvements, than anything new, to provide users with much stable experience. 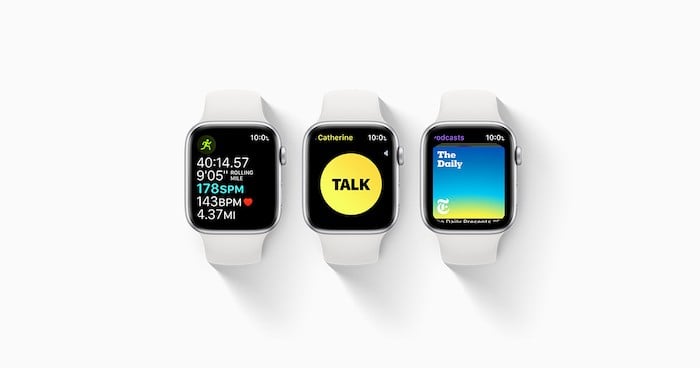 Similar to tvOS 13, there’s a not much expected from the watchOS 6 updates, at least, so far, with not a lot of rumors or speculations over the release of this new update. However, based on a few, that have been surfacing on the internet, we can expect Apple to introduce the Voice Memos app on the Watch (to allow users to record voice memos from their list), bring subtle changes to the watch face complications, and focus more on health, with two new health-related apps: Dose and Cycle. Apart from this, Apple is also expected to introduce an independent App Store for the Apple Watch, to make it less dependent on the iPhone and allow users to install apps directly from the Watch. 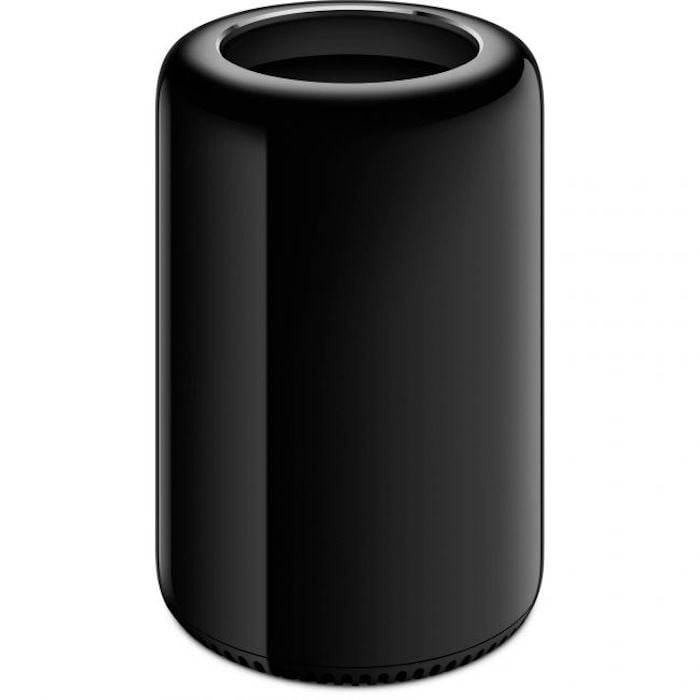 Although the developer conference is mainly software oriented and revolves around announcements related to different software updates and applications, Apple often spills beans around its hardware plans. And this year is no different. Based on a few rumors, Apple is expected to introduce an all-new re-designed Mac Pro desktop, along with a new external monitor at the conference. The new Mac Pro is expected to introduce a new design, completely different from the previous model, which incurred a lot of trouble to its users due to its design and also had its own set of limitations.

Coming to the other hardware, the display, as far as the specifications are concerned, there’s not much known as of yet. However, it is rumored that Apple could introduce a 31.6-inch, 6K pro display, with mini-LED backlighting, at the conference.

[Stat Stories] The iPhone Rules 2019 and Q4 2019, as Xiaomi…
Apple Schedules WWDC 2020 Virtually Starting June 22
Android 11 Developer Preview: All New Features and Timeline
Everything we Know about the Upcoming Xiaomi Mi CC9 and CC9e
MediaTek announces Helio G95 for upcoming high-end 4G gaming…
What you need to know about Xiaomi's Upcoming Update to the…