Coolpad once made a name for itself in the budget-smartphones category in India by being one of the first brands to have put a fingerprint scanner on phones around the Rs. 7,000-9,000 price category. The Coolpad Note 3 and Note 3 Lite were both great phones for the price. And then for some reason, they went downhill. The Cool 1 and Cool Play 6, while being heavily specced failed to make a mark and the brand somehow never recovered from there. They’ve now launched the Coolpad Cool 3 Plus in an attempt to regain some market share, so let’s see if it’s worthy of your time and money. 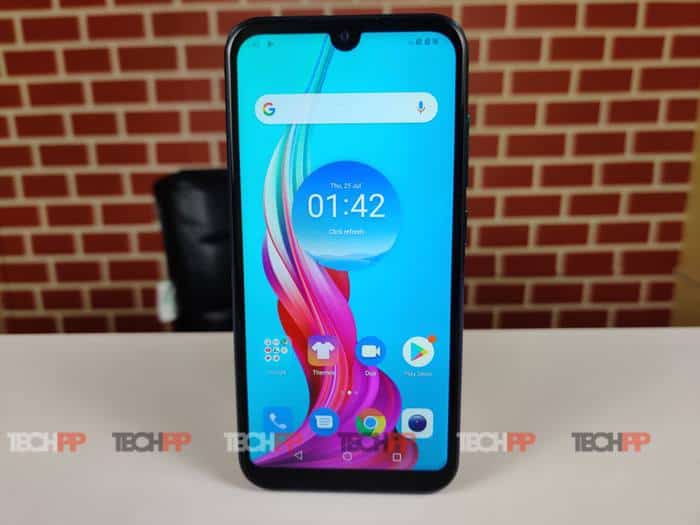 The Coolpad Cool 3 Plus looks and feels surprisingly good in the hand thanks to the handy form factor. It fits into the palm perfectly while using single-handed and the back has a typical 2019 glossy gradient finish. While it is essentially plastic, it doesn’t feel all that cheap. What differentiates the Cool 3 Plus from other phones in this category is a rear-mounted fingerprint scanner. It’s fast and accurate and placed exactly where you would want it to be. Real nice touch (pun intended). 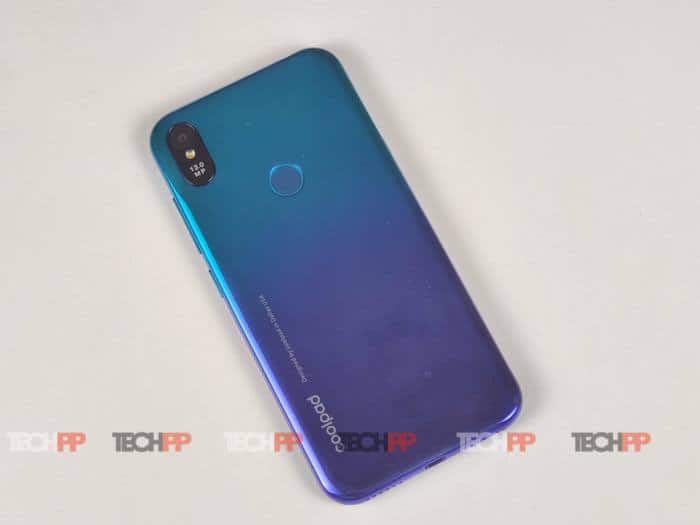 The display on the front is also impressive. There’s a 720p IPS panel with a dew-drop notch and the fact that it’s just 5.71-inches big makes this a sharp panel. You will certainly enjoy consuming some casual content on this display. The dew-drop notch also adds a modern touch. Outdoor visibility is pretty bad, but can’t really complain at this price. 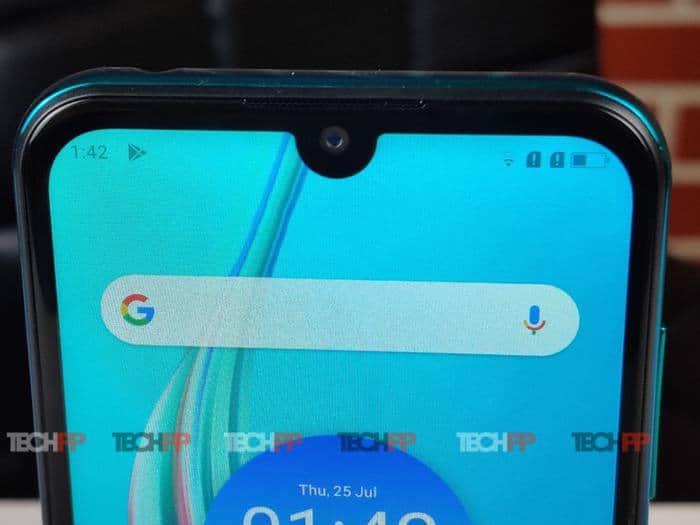 While design and display are areas where the Cool 3 Plus does well, performance is where the first compromise is evident. MediaTek’s Helio A22 chipset powers the Cool 3 Plus which isn’t the best SoC out there. The Redmi 7A has the Snapdragon 439 and Realme C2 has the Helio P22, both of which are octa-core chips.

The quad-core Helio A22 cannot match the performance of its competitors while gaming or multitasking, but generic apps like Whatsapp and Facebook shouldn’t cause too much of an issue. There’s 2GB of RAM and 16GB of onboard storage and for Rs. 500 more, you get 3GB of RAM with double the amount of storage. If you plan on getting this phone, it’s wise to spend the Rs. 500 extra and opt for the upgrade. But, if performance is your priority, you’re better off getting the Redmi 7A. This also means no PUBG on the Cool 3 Plus. 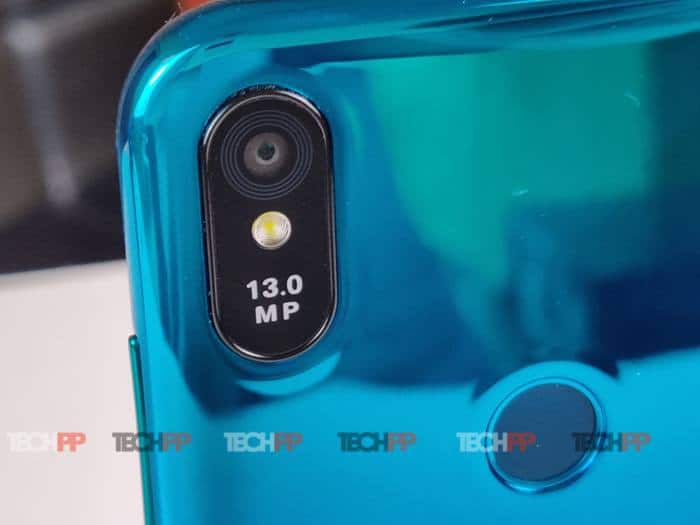 The cameras on the Cool 3 Plus are a mixed bag. The 13-megapixel rear camera in daylight actually does a pretty decent job at capturing images. The colors look nice and bright and while dynamic range isn’t that good, there’s no denying that it is a pretty capable camera for the price.

However, the situation is drastically different if there’s a lack of light. The camera struggles to focus on the subject and there’s a lot of noise which makes it almost unusable. The front-facing 8-megapixel shooter is also of decent quality but tends to soften the skin. 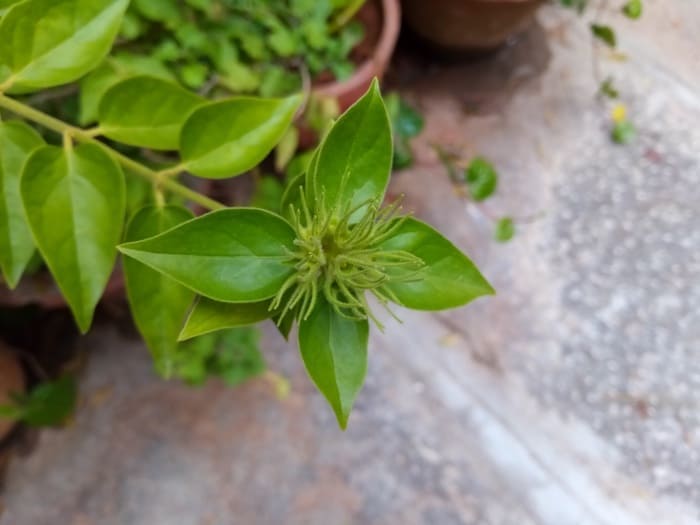 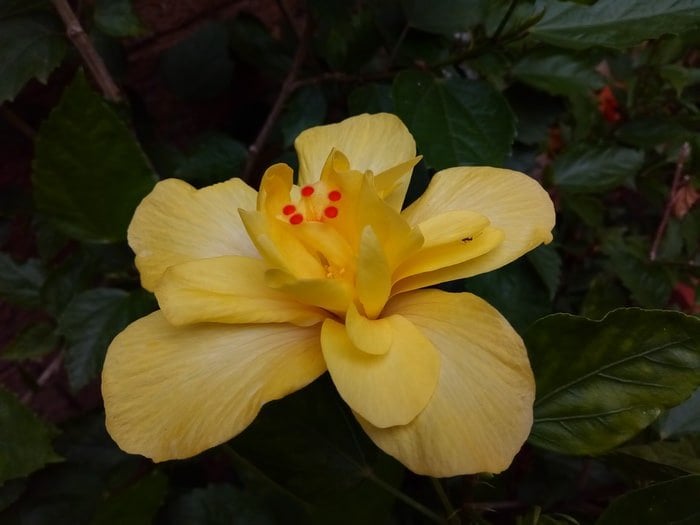 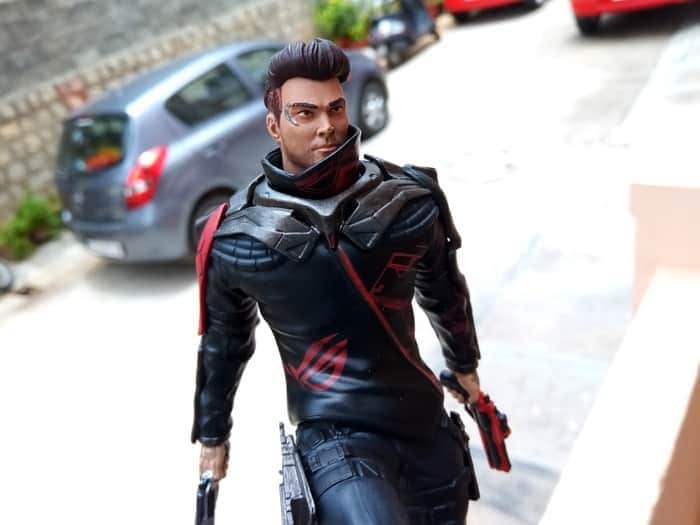 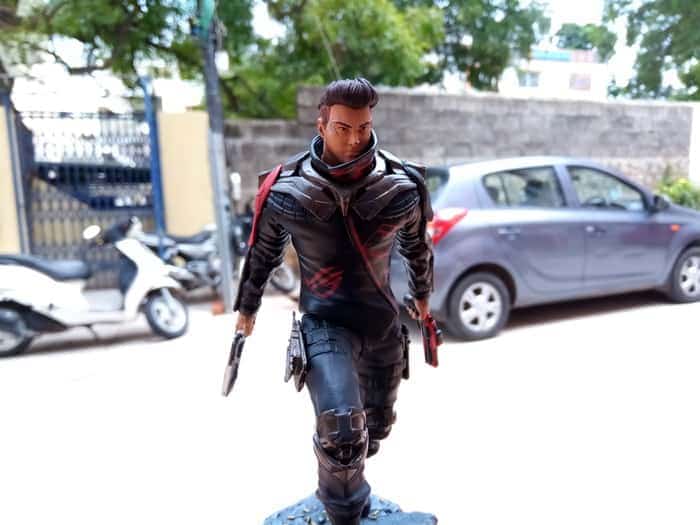 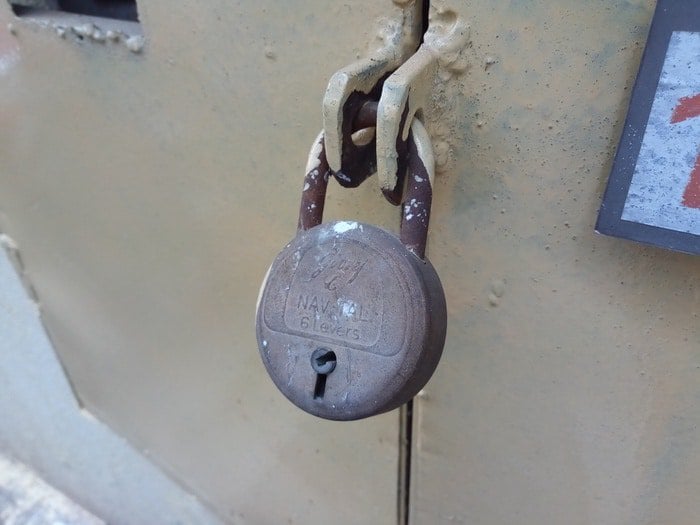 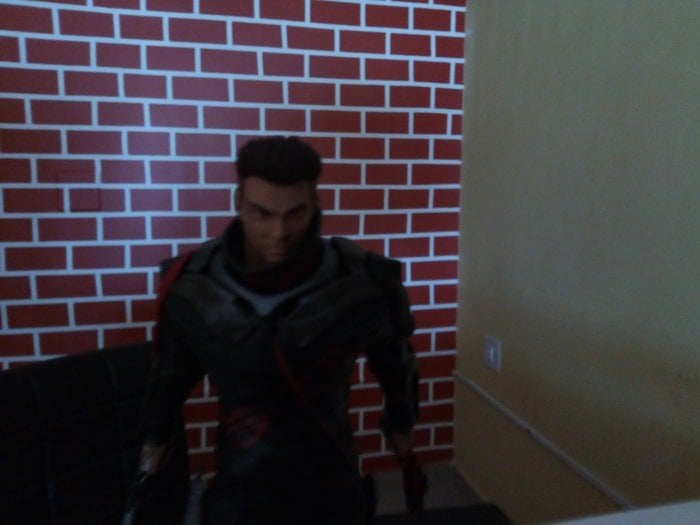 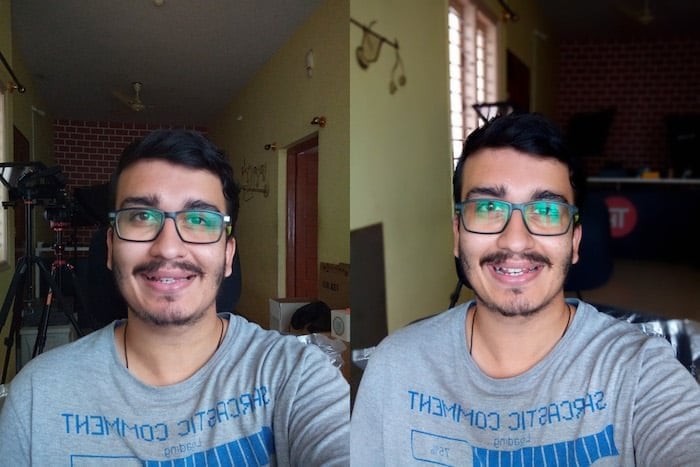 The battery capacity is at just 3000mAh which is smaller than what the competition is offering. Thanks to the small 5.71″ HD+ display and Helio A22 processor, it gets you through a complete day’s usage with ease. A 4000mAh unit would have been great which could’ve lasted half a day or even a full day more than the current performance. 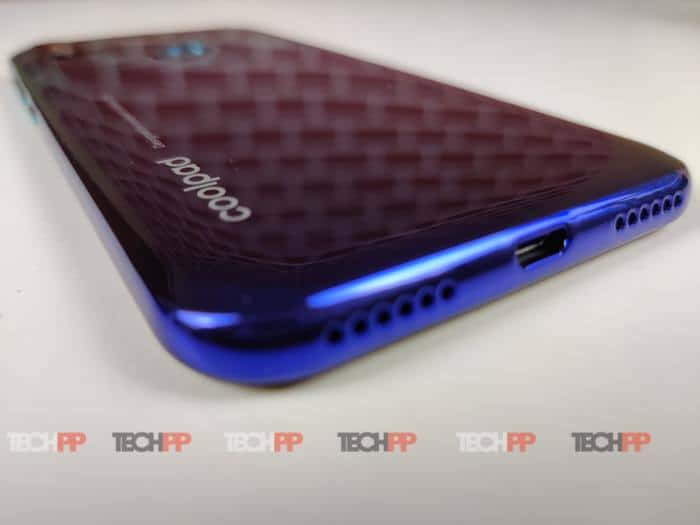 The major stand-out feature of the Coolpad Cool 3 Plus is the fact that it offers a fingerprint scanner at a price point which no other brand is doing at the moment. The design and display are both good and add a modern touch, and while cameras seem promising in daylight, that’s where the positives end. It’s the not phone to get for performance, battery or low-light photography, and those are exactly the areas where the Realme C2 takes the lead. It’s still not a bad deal for Rs. 5,999 though.

The major challenge for Coolpad was not just to make a good phone, but to make one that’s better than the competition (viz. Redmi and Realme) and while they have succeeded at the former, fulfilling the latter is what they have faltered at.

Review Overview
Was this article helpful?
YesNo
TechPP is supported by our audience. We may earn affiliate commissions from buying links on this site.
Read Next
Stuffcool PB9018W Magnetic Wireless Powerbank Review: Actually the perfect iP...
#coolpad #Coolpad Cool 3 Plus #review