If you follow the Indian smartphone market closely, you most likely would’ve heard of Tecno Mobile, a subsidiary of Transsion Holdings, a company based out of Hong Kong. While their major focus has been on the African market, they are gradually trying to make a place for themselves in India and have been launching various smartphones especially for camera and selfie enthusiasts. 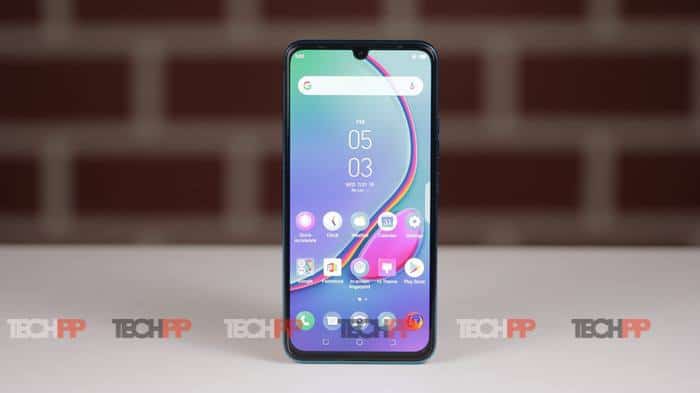 Their latest device for India is the Tecno Phantom 9 which for a price of Rs. 14,999 does come with a few first-in-class features so let’s see how well it competes against phones like the Redmi Note 7 Pro and Realme 3 Pro which are among the bestsellers in the sub-15k segment in India.

What makes the Tecno Phantom 9 Unique?

Let’s begin with factors that differentiate the Tecno Phantom 9 from the rest of the phones in its segment. The display is one of them. The Phantom 9 has a 6.4-inch Full HD+ display with a dot notch and while that may seem normal for a phone in this segment, the panel is AMOLED which makes it colorful and vibrant and a treat to consume content on. The blacks are also deep and the display in all is saturated and contrasty which makes it one of the best displays in this segment. 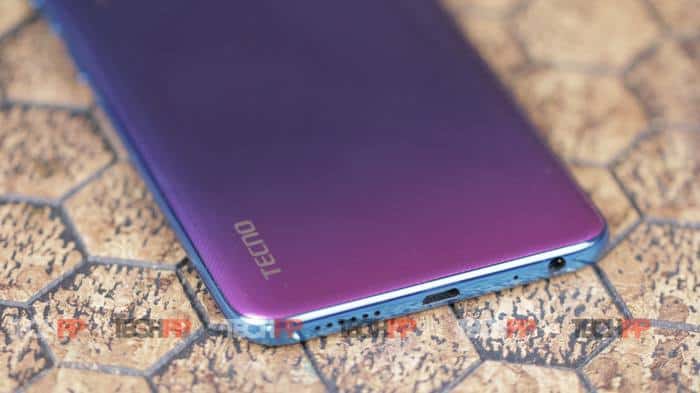 The major reason why Tecno opted for an AMOLED panel is to facilitate an in-display fingerprint reader. Again, this is a first for the segment. The reader, while not being the fastest, is pretty accurate and at this price point, is surely a luxury. The scanner region, however, is slightly smaller for my liking so if you have chubby fingers, you’ll need some getting used to. 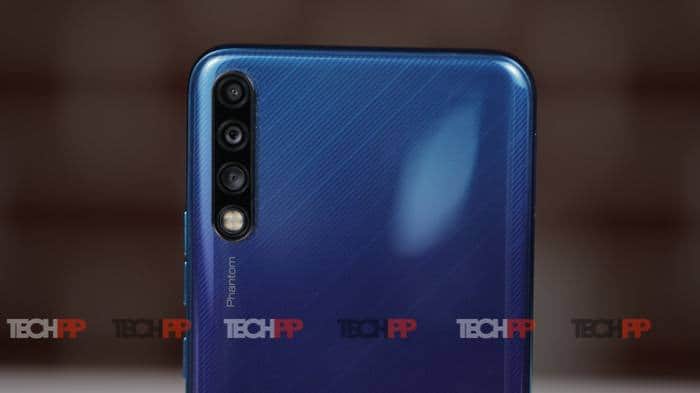 Then come the cameras. The rear houses a triple camera setup with a primary 16MP shooter with an f/1.8 aperture, an 8MP ultra-wide lens which is again, a luxury in this segment accompanied by a 2MP depth sensor. The camera produces good-looking shots in outdoor lighting with some great colors, nice dynamic range, and enough details. However, in low-light, there’s a lot of noise that creeps in despite the wide aperture and the image ends up dark and underexposed while looking soft. The ultra-wide lens is surely a great add-on and while it doesn’t produce pictures as good as those from the primary camera, the field-of-view is certainly unique and adds a nice perspective. The details are missing, but the image surely looks attractive. 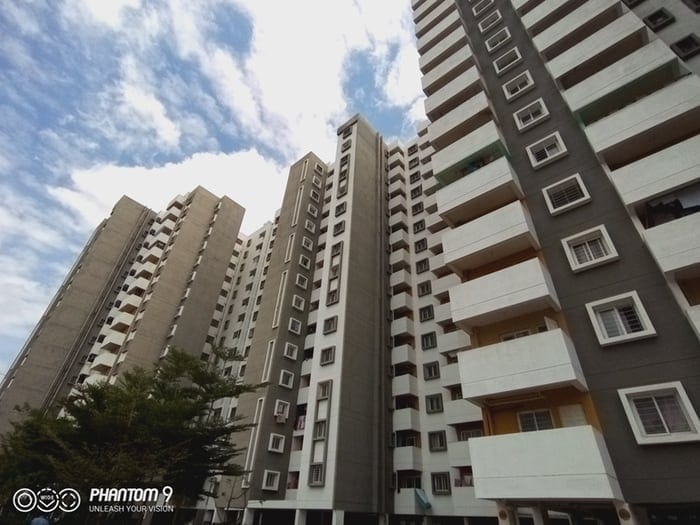 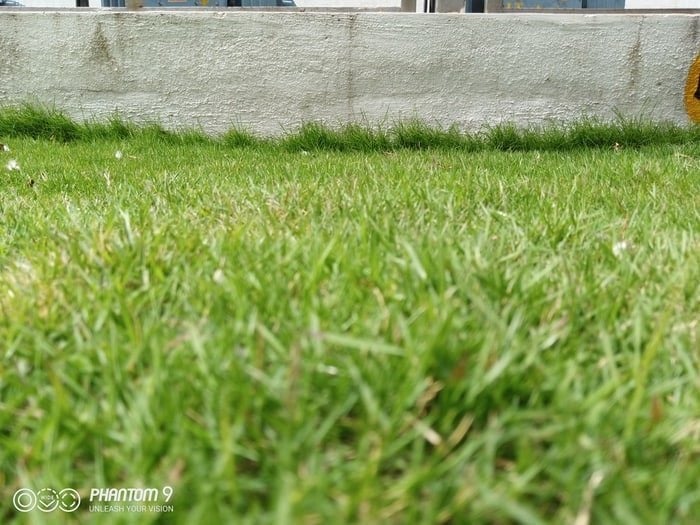 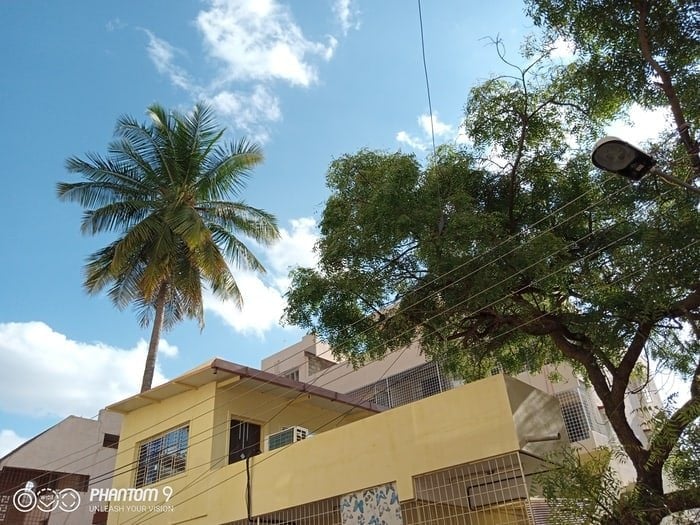 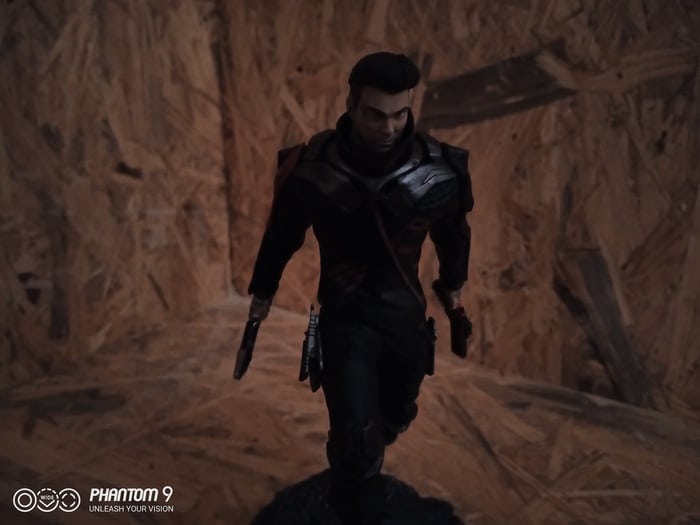 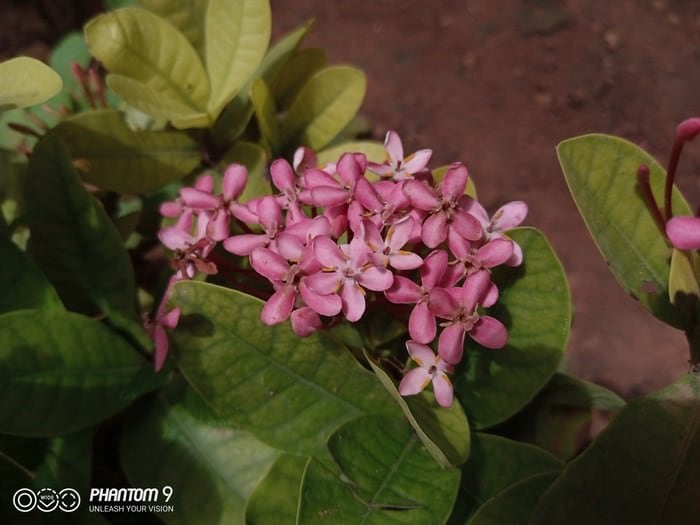 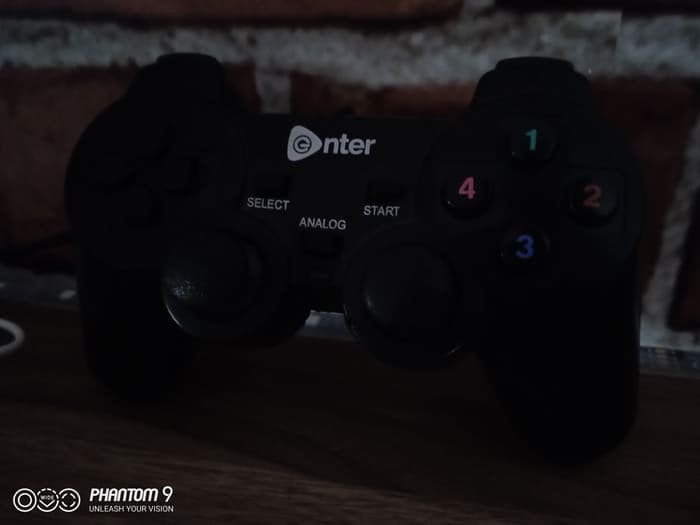 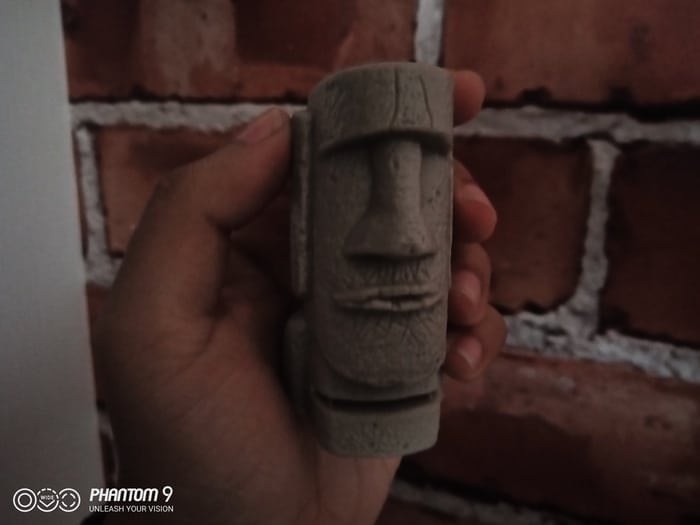 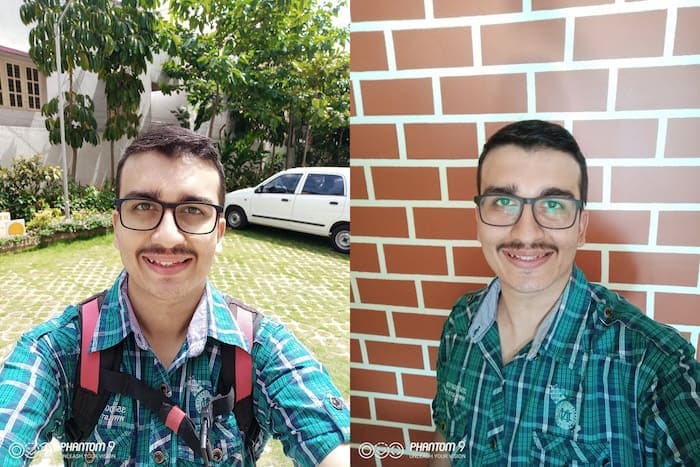 On the front is a whopping 32MP selfie shooter with dual-LED flash and before speaking about the quality of images it produces, let’s just appreciate the engineering behind putting a dual-LED flash on the front on such a thin bezel! Anyhow, coming back to selfies, they’re plenty detailed but skin tones are slightly messed up. Also, the portrait mode is nothing to write home about. There are some cool filters and AR emojis that are baked into the camera app which you can use.

Coming to design, the Tecno Phantom 9 has a typical 2019 design philosophy. There’s a gradient back which does look pleasing to the eye, but it’s gotten so ubiquitous that it doesn’t have the “wow” factor anymore. The back is made of polycarbonate but still feels good to hold in the hand. Tecno has also been kind enough to include a really good quality case in the box, unlike the cheap transparent TPU cases we’ve been seeing with the majority of the phones. 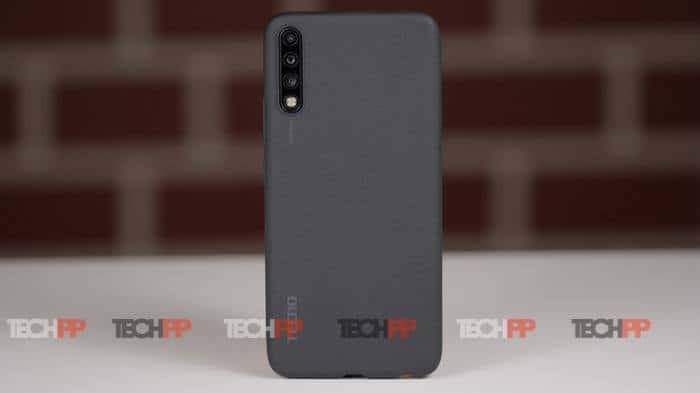 While the Phantom 9 has been doing well in all the abovementioned aspects, performance is where it starts to lag, quite literally. The MediaTek Helio P35 chipset powers the internals and to be frank, it’s just not up there against the competition. The Snapdragon 675 and 710 just blow away the P35 completely, so if solid performance is on top of your priority list, the Phantom 9 isn’t the phone we would recommend. To put it mildly, the Helio P35 is a good budget chipset at best and not really meant for a mid-range device.

While day-to-day tasks run without any issues, playing intensive titles like PUBG Mobile start stressing the CPU and GPU, resulting in a choppy experience. There’s 6GB of RAM and 128GB of onboard storage which is quite helpful for multitasking. If you are a light to moderate user, the Phantom 9 will chug along, but anything more than that is a tough ask.

The software is taken care of by hiOS based on top of Android 9 Pie. While a lot of the UI elements resemble stock Android, there are some additional features including gestures, smart bar, themes etc. that enhance the user experience. There’s even an SD card slot for memory expansion. 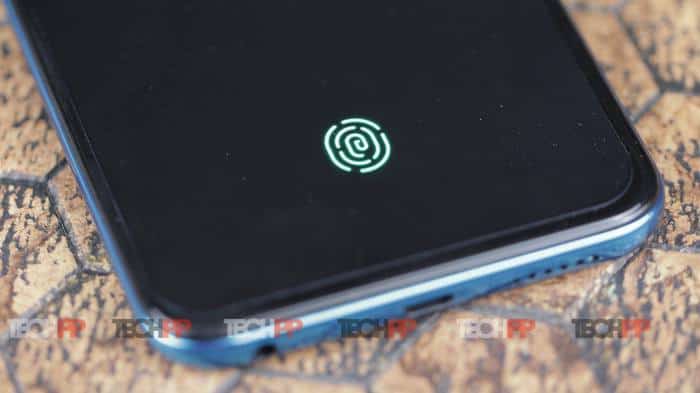 The battery on the Tecno Phantom 9 is a 3500mAh unit and while it’s not the magical number 4000 we’ve been seeing on most mid-range phones, it still exceeded our expectations and got us through a full day’s usage without any issues. The charging speed, however, is rather slow as you get just a 10W adaptor within the box. It charges over micro-USB which again is a slight bummer, Type-C would have been really good.

Should you buy it? 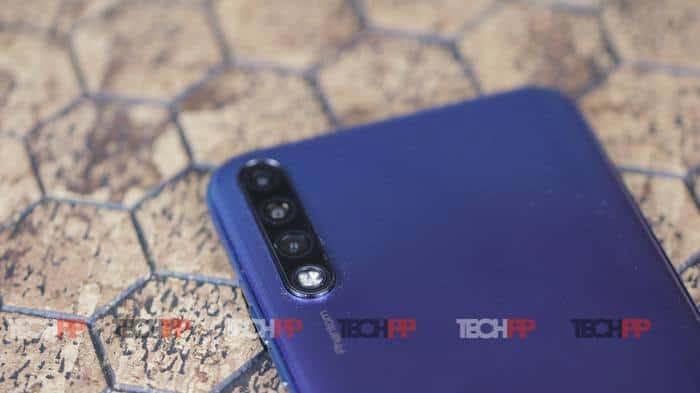 It must have been pretty evident by now that if performance is your top-most priority, the Tecno Phantom 9 is not the phone for you. The Redmi Note 7 Pro or the Realme X or even the Vivo Z1 Pro offer far superior chipsets.

However, if you watch a lot of videos and movies on your smartphone and care more about the display, or you specifically want an in-display fingerprint scanner to show off to your friends, or a wide-angle camera for nice landscape shots, the Tecno Phantom 9 is your only option in this segment satisfying all these constraints. Not to forget, the selfie shooter is of good quality and also has dual LED flash which is unique to the Phantom 9. For Rs. 14,999, the Tecno Phantom 9 is a well-rounded phone let-down by the sub-par chipset. If they manage to fix it in the next iteration, we might as well have a winner.

Review Overview
Was this article helpful?
YesNo
TechPP is supported by our audience. We may earn affiliate commissions from buying links on this site.
Read Next
Nothing Ear (Stick) Review: A treat for the eyes… and ears too!
#review #tecno #Tecno Phantom 9