“Looking at a dinosaur in Augmented Reality is cool for one or two times. Who really cares about that now?”

Vitek Skop minces no words when he talks about the future of AR. This 28-year old Czech visual designer who has graduated from Academy of Art, Architecture and Design in Prague and studied at New York School of Visual Arts as an exchange student thinks AR needs to grow beyond “it’s promising” phase and actually provide real value to users right now. While many developers have juggled with the entertainment aspect of AR, Skop uses AR for infotainment. And specifically, in the education sector. 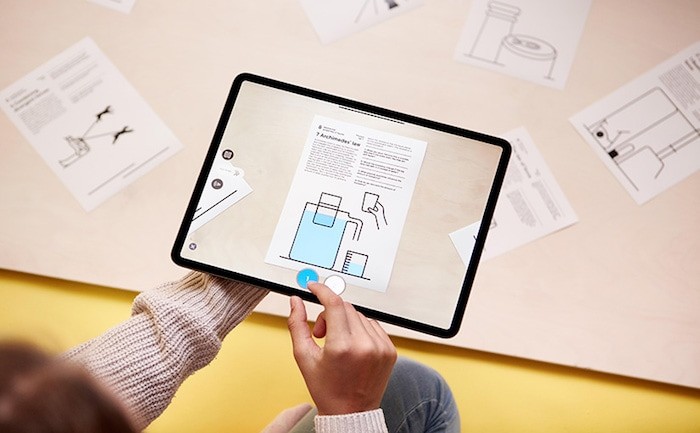 Skop’s latest project is called Vivid Books. It’s a free app for iOS (iPhones and iPads) that aims to make kids fall in love with Physics through interactive learning. Skop was in Bangalore attending the Bangalore By Design (BBD) festival earlier this month showcasing his cool app to students, educators, media and more.

“I just wanted to show AR isn’t all gimmicks and can be useful in education space“, says Skop who started developing the app as the final year project of his graphic design Masters degree. While this is his app, Skop says he took help from a coder and a science teacher to get the app to a stage it is right now. “We started with Physics since we saw there are already some neat AR apps in the field of biology and related subjects. Physics can either wow you or bore you to death. With this app, we hope to make it fun and easy to learn.”

And fun it is. Having tried out the app, we must approve Vivid Books is a neatly thought-out and well-executed app for students. From basics like Types of motion, Velocity and gravity to (relatively) advance stuff like Archimedes’ law and Pascal’s law, Vivid Books does a tremendous job in making Physics fun to learn.

In order to use the app, users can download Vivid Books app for iOS from the App Store and then look for the worksheets available on the website. Worksheets are available in both English and Czech languages. Firing up the app opens up the camera. You can point it to the particular worksheet you want to learn and wait for the magic to happen. Skop has used visual designing skills along with sounds to brilliantly illustrate each topic. He has even added small gamification which keeps a count of ‘knowledge accumulated’. To help students verify their understanding, each topic is followed by a questionnaire which is again AR-based. 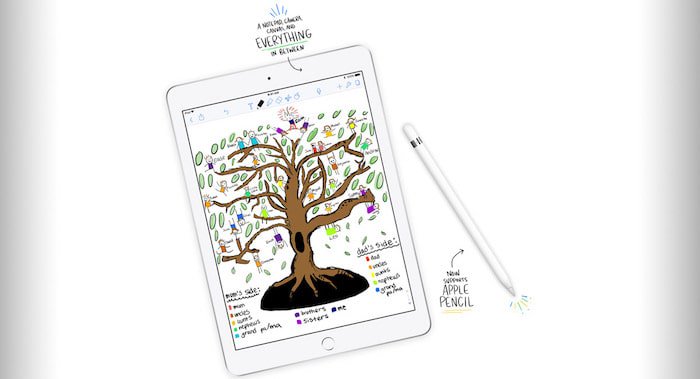 Skop is in touch with some schools in Europe to bring more topics and subjects to Vivid Books. He is open to working with schools across the world to make their curriculum interactive and fun. “It’s not as simple as converting a textbook into an interactive book. We need to sit together and brainstorm the best possible ways to add new curriculums,” says Skop.

He has no immediate plans to get Vivid Books to Android. “Well, I’m still a bit skeptical about the future of AR. This app is more like a case study to see how far we can go. ARKit truly simplifies the work and there is nothing else which comes close right now,” says Skop. 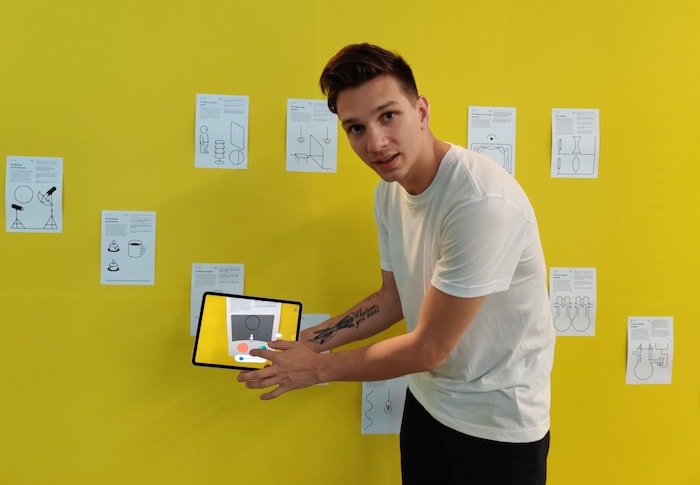 Interestingly enough, Skop isn’t part of Apple’s App Accelerator program. As we had discovered last year, App Accelerator has helped hundreds of developers fine-tune their apps with support from some of the best minds at Apple. We can only imagine what he and his team can do with that kind of support. For now, Vivid Books is like a very good proof of concept for what lies ahead with AR. With reports of Apple working on AR glasses, the future does seem more promising. We just hope Vivid Books moves beyond “it’s promising” status and grows into a much bigger education platform by itself.

Was this article helpful?
YesNo
TechPP is supported by our audience. We may earn affiliate commissions from buying links on this site.
Read Next
With Football Manager 2023 Touch, Apple Arcade finally has its “killer ...
#apple #AR apps #ARKit #education #iOS app