The Central Government of India, on Thursday, released a notification highlighting its amendments in the Foreign Trade Policy, 2015-2020. According to the new draft, Chinese e-commerce companies (such as Club Factory and Shein), are now prohibited from importing goods as gifts. As a result, starting today, Chinese e-commerce platforms will not be able to continue their practice of marking goods as gift items to disguise the customs and avoid import duty. 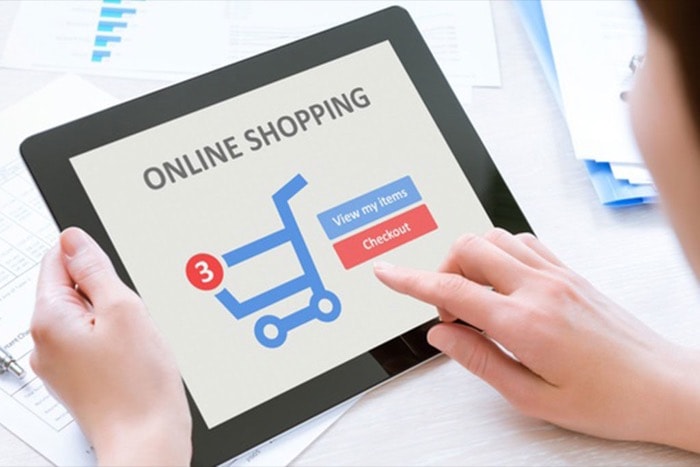 To jog your memory, until now, under the Foreign Trade Policy, 2015-2020, the government allowed the import of goods up to INR 5000 as gifts. Although this provision was offered to facilitate consumers to receive gifts from other countries, certain e-commerce companies, over the past few years, have been found misusing it to evade import duty. One such instance, which came into light this year, was in Mumbai, where the customs department seized 500 packages of customers from the Chinese e-commerce platform Shein and Club Factory. After which, the customs officials alerted other ports in the country about the ongoing wrongdoings, and soon, customs in Delhi and Bengaluru started scrutinizing the incoming parcels that were disguised as gifts.

Furthermore, some of the Chinese e-commerce platforms have been underbilling their parcels (up to 50% less) to get away with the import duty. To curb this malpractice, the CBIC (Central Board of Indirect Taxes and Customs) had planned to limit the number of parcels (per individual) to four. However, the authority did not find it feasible to introduce this limit. And therefore, it never got implemented.

With the new amendments, e-commerce platforms, specifically, the Chinese platforms like AliExpress, Gearbest, Banggood, and others will no longer be able to circumvent customs and avoid import duty by importing their goods as gifts. The only exemption to this, however, is the import of life-saving drugs/medicines and rakhi (with no bundled gift). Further, a few recent reports suggest that the government is also set to introduce taxes and customs duty on products imported from Chinese e-commerce platforms, which is expected to be around 50%. However, the government is yet to finalize the exact rates of taxes and customs duty. Besides, with the new amendment, the government is allowing the import of goods as gifts (by individuals) once the payment of all the applicable duties is made.

59 Chinese Apps Including TikTok, CamScanner, Shareit and UC…
Mi Browser Pro, Xiaomi's Built-in Browser on MIUI Banned by…
Delhi government uses Google Maps to fight hunger in…
How to Import a Google Docs Document into Google Sheets
How to Import Passwords to Chrome [2 Easy Ways]
PUBG Mobile Banned in India along with 117 other Chinese…