LG has today announced its latest flagship for the year, the V60 ThinQ 5G, in its home market, South Korea. The phone is the company’s latest offering in the V-series lineup, and it includes a range of improvements over its predecessor, the V50 ThinQ 5G, launched last year to mark the company’s foray into the 5G ecosystem. LG says the handset comes with improvements in the media (audio, video, and camera), better 5G connectivity, improved software experience, among other things. Let’s have a closer look at these specifications and details. 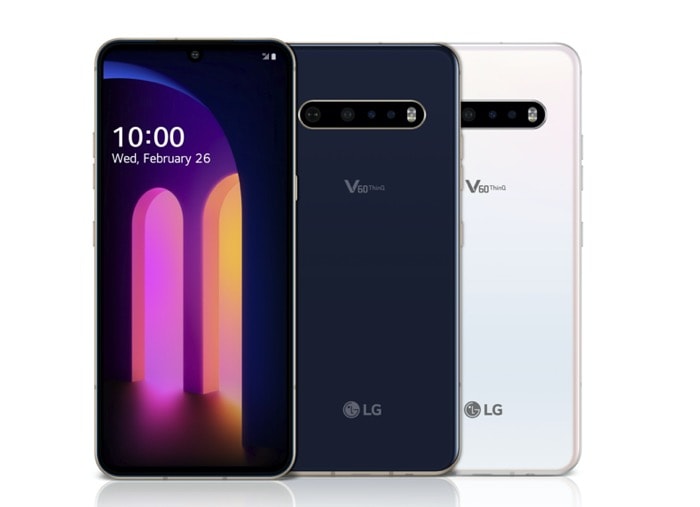 The V60 ThinQ features a metal and glass-body design, with chamfered edges, to give it a premium look and feel. It offers an upgradable second screen accessory with Dual Screen mode, which doubles up as a secondary display and comes with a ribbed back design on the back to offer a comfortable grip in hand. Towards the front, the handset flaunts a 6.8-inch P-OLED FullVision display with a 20.5:9 aspect ratio and an FHD+ resolution. What’s more, the Dual Screen accessory also comes with the same screen estate and offers the same screen resolution, and its 2.1-inch Cover Display allows for displaying key notifications. The device comes in two color options: Classy Blue and Classy White, while the Dual Screen accessory is available in Black and White colorway. 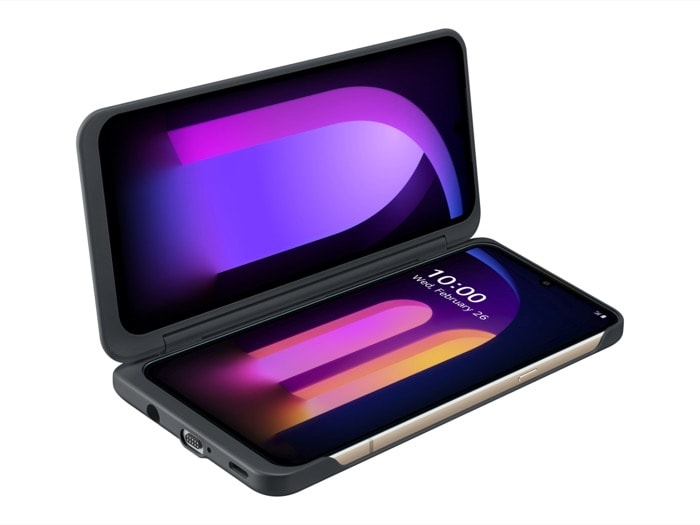 As of now, LG has not revealed the pricing for the V60 ThinQ. However, it has said that the device will roll out in the key markets of North America, Europe, and Asia starting next month, which is when we can expect the pricing to be announced.

Was this article helpful?
YesNo
TechPP is supported by our audience. We may earn affiliate commissions from buying links on this site.
Read Next
LG TONE Free FP9 Review: Earbuds that Stay Clean and Sound Clean
#LG #LG V60 ThinQ 5G