It was on 6 April 2010, that Xiaomi came into existence. Launched by current CEO Lei Jun, and six others, it has since risen from being a non-entity to being one of the leading phone brands in the world (it certainly is the leading one in India!). So as the company celebrates ten years of existence, we decided to come out with ten facts (symmetry – ten years, ten facts) that not too many would know about the company: 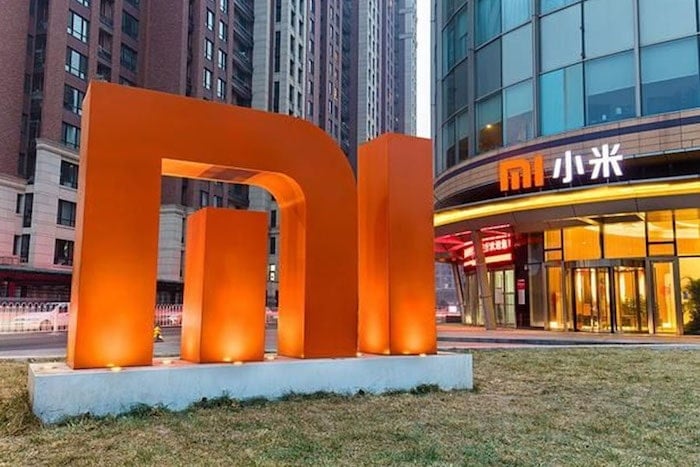 They may have started a new company, but the founding members of Xiaomi were very well versed in technology. Their work experience included working for brands like Google, Motorola, and Kingsoft. Lei Jun himself had served as chairman of UCWeb and Kingsoft and had even founded an online bookstore that he had sold to Amazon. Yes, the seven who started the company had big dreams, but they had the experience to back them up. Oh and some of its early investors were pretty big too – one was Qualcomm!

2. The fire that inspired

What inspired Lei Jun to get into tech in such a big manner? Well, he gives part of the credit to Paul Frieberger and Michael Swain’s best-selling book about the beginning of the PC revolution: “Fire in the Valley: The Making of the Personal Computer,” which he read while studying at Wuhan University in 1987. “I wanted to establish a company that was first class,” he said in an interview. Mission thoroughly accomplished, even though it might have seemed like Mission Impossible sometimes, which takes us to the next point…

3. A grain of rice…with a touch of mission impossible, and perhaps some heart

The word “Xiaomi” itself is supposed to mean “millet” or “grain of rice.” Both are staple foods in China and the company chose its name to reflect the fact that it would grow from something so tiny to something very large. It certainly worked. The meaning of “Mi” is more interesting. Yes, it stands for mobile internet, but also from (drum roll) “Mission Impossible” – and before you ask, it was not because Tom Cruise was investing in the company (he wasn’t), but because the company faced challenges that seemed impossible to surmount. Well, they seem to be doing that rather well. Perhaps Cruise should call and get some tips! Incidentally, it is said that when you turn the Mi logo upside down, it resembles a Chinese character that means…awww alert…”heart.” Right. Awwwww…

4. The first product for you and I was…actually UI 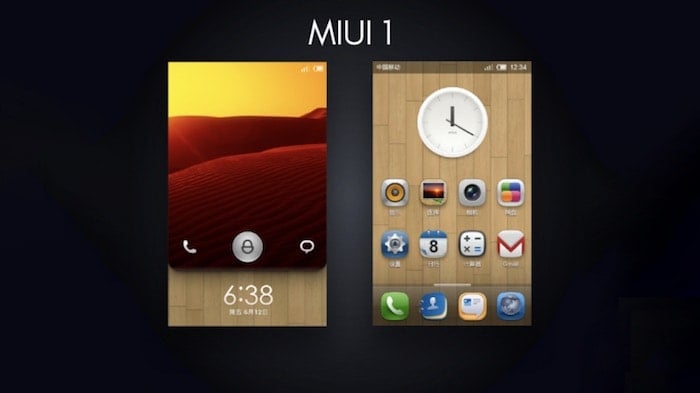 It might be mostly known for its hardware products these days – the phones, the televisions, the fitness bands and so on – but Xiaomi’s first product was actually software. On 16 August 2010, the brand launched its own take on Android, MIUI. The company’s first hardware product, the Mi 1 was released almost a year later in August 2011.

5. From me to you…Mitu the mascot 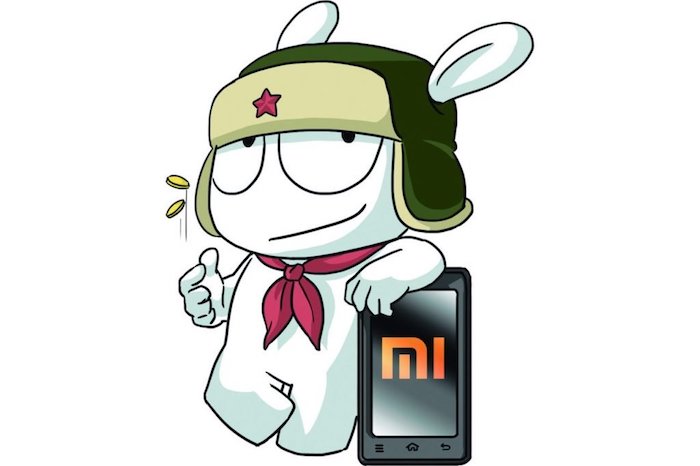 Xiaomi’s mascot is a bunny. And it is called Mitu. Mitu wears a fur cap with flaps (called an Ushanka) that’s either plain or has the Mi logo on it or sometimes a red star. It also has a red scarf around its neck. The Mi Bunny is so omnipresent that one of the brand’s rivals tried to use to target Xiaomi, with a video showing a rabbit having gone mad. Before you ask, it did not work.

6. Mi thinks because Mi Fans: No ceiling on fans

One of Xiaomi’s most striking features has been its community. The brand has thousands of Mi Fans, and these are not just flag-waving supporters but often active participants in the brand’s product cycle. Perhaps the first instance of this was when Xiaomi invited more than a thousand fans to provide feedback prior to the launch of its second flagship, the Mi 2. There were plenty of suggestions and complaints, the most famous of which was to include instructions to push the SIM card back into the slot until a click sound was heard – a problem with the Mi 1. Sure enough, Xiaomi included the instruction when it launched the Mi 1S. Even today, MI Fans are present not only in launches but are also used to test and try out Xiaomi products. And for a while, Xiaomi’s employee passes evidently came with the words: The reason why Xiaomi exists is because of Mi Fans. 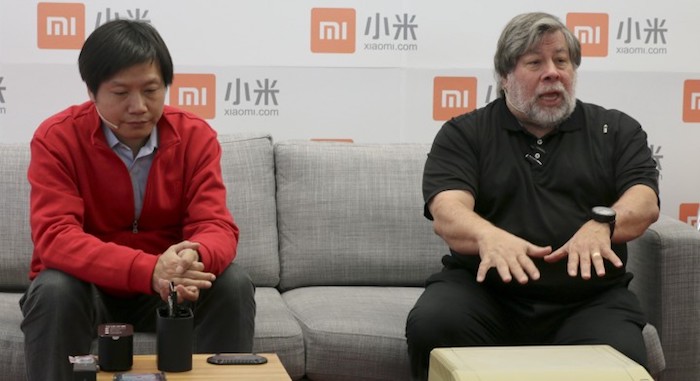 Xiaomi has often been compared to Apple, because of its similar stress on hardware and software and even its general overall design approach (even when it comes to stores). Interestingly, a person who thinks very highly of Xiaomi is one of Apple’s co-founders, the legendary Steve Wozniak. Speaking during a visit to Xiaomi’s headquarters in 2014, Wozniak said that Xiaomi had excellent products that were “good enough to break the American market.” It is believed that Woz also was using a Mi 3 phone at that time. Xiaomi might not have broken the American market but 2014 saw it make its way into another very important one. Cue our next point… 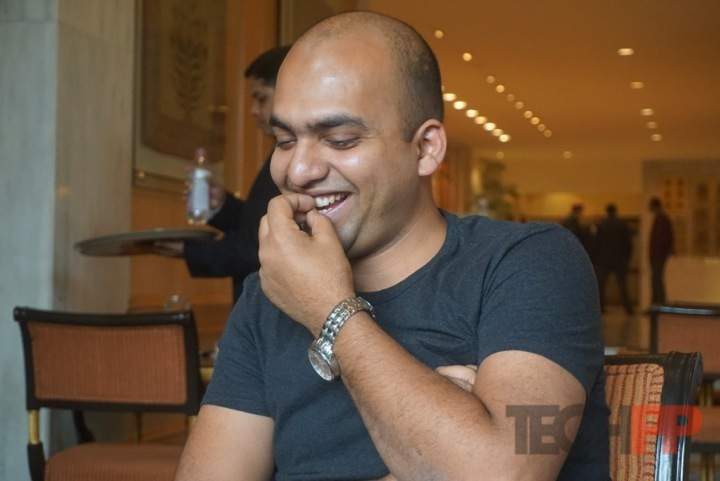 One of Xiaomi’s most important markets today is India, the world’s second-largest smartphone market. But when Xiaomi made its debut in India in 2014, it did not have any great expectations at all. India was a market where very few people bought phones online (which was Xiaomi’s initial model) and Xiaomi was an unknown brand in India. Xiaomi India’s head Manu Jain told us that the company would have been happy to be able to sell ten thousand phones in India when it started out. Today, Xiaomi is the number one smartphone brand in India and had shipments of more than forty million units in 2019.

Given how often Xiaomi has been compared to Apple, it is hardly surprising that its CEO has often been compared to Steve Jobs. Lei Jun, however, has mixed feelings about it. He has said that while he would have been proud of being called the Steve Jobs of China when he was 20 years old, he did not feel the same way now. “I don’t want to be considered second to anyone,” Jun has stated. Interestingly, his relationship with Jobs has been a mixed one – he once is believed to have said that Jobs had blinded the world with his light, adding “we would rather live in a more colorful world.” He is kind of in a zone of his own now. 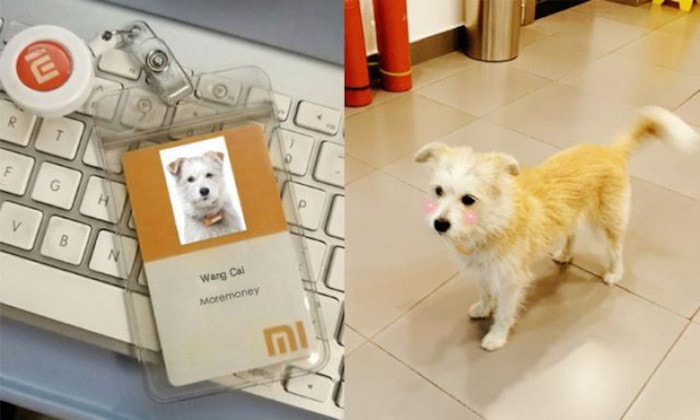 All right, this is a weird one but perhaps our favorite. When Xiaomi’s headquarters was being constructed in Beijing, a stray dog was always roaming around the area. And even when the building was complete, it would keep wandering around it. Well, Xiaomi adopted it. It was the company’s pet dog and was called Wang Cai. Employees contribute for its haircuts and even trips to the dog spa.

Was this article helpful?
YesNo
TechPP is supported by our audience. We may earn affiliate commissions from buying links on this site.
Read Next
Xiaomi Pad 5 Review: Taking on the iPad
#Case in Point #Facts #Lei Jun #xiaomi