After a year-long wait, filled with all sorts of rumors and leaks, Apple has today finally unveiled the much-anticipated, second-generation iPhone SE. The latest offering from the Cupertino-giant is a successor to the OG iPhone SE launched back in 2016, and it sits right in between the iPhone X and the iPhone 8 in sequence and below iPhone 11 in terms of price point, which is the cheapest iPhone sold by Apple currently. Let’s jump in and learn more about the device. 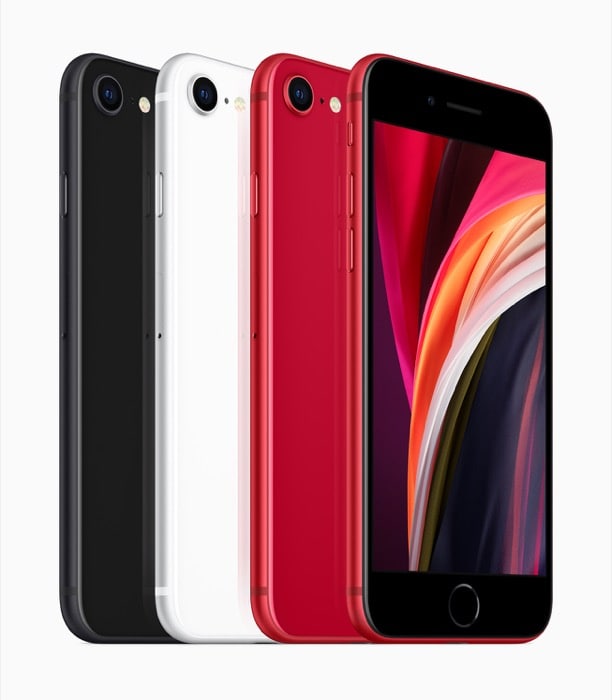 To begin with, the iPhone SE 2 follows a similar design language as the iPhone 8 with an all-glass front and back. According to Apple, the chassis on the phone is made with aerospace-grade aluminum, while the back is made of durable glass with the Apple logo centered in the middle, as can be seen on the newer iPhones. Moreover, it comes with an IP67 rating for dust and water resistance, which Apple suggests can withstand resistance of up to 1 meter for 30 minutes. The phone is available in three colorways: White, Black, and (PRODUCT) Red.

As already mentioned, the SE 2 takes design inspiration from the iPhone 8, and as a result, it does retain the Home Button. From what it seems, this is the same Home Button found on the older generation iPhones, made of sapphire crystal with a steel ring around that would authenticate users on the phone while unlocking or making transactions/purchases.

Towards the front, the second-generation iPhone SE features a 4.7-inch Retina HD display with Apple’s True Tone, which, in case you are unaware, automatically adjusts the white balance to match the ambient light to give a better viewing experience. Since it’s a Retina HD panel, it offers a wide color gamut that brings along more accurate and natural colors. Furthermore, the panel also supports Dolby Vision and HDR10 playback for an immersive content consumption experience.

At the core of the iPhone SE 2 is the latest chipset from Apple, the A13 Bionic. To give you some background, this is the same processor powering the latest lineup of iPhones, the iPhone 11 series. The A13 Bionic comes with an 8-core Neural Engine, two Machine Learning Accelerators, and a new Machine Learning Controller to aid with better performance while still retaining efficiency. As for other specifications, the phone comes with support for wireless charging with Qi-certified chargers, which is something that makes more sense now considering the current trend where manufacturers seem to be bringing wireless charging to their mid-range offerings. In addition, there is also support for fast-charging, which, according to Apple can charge the battery to 50% in just 30 minutes. For connectivity, the iPhone comes with dual SIM and eSIM support to give you the option to rock two phone numbers on the same device. 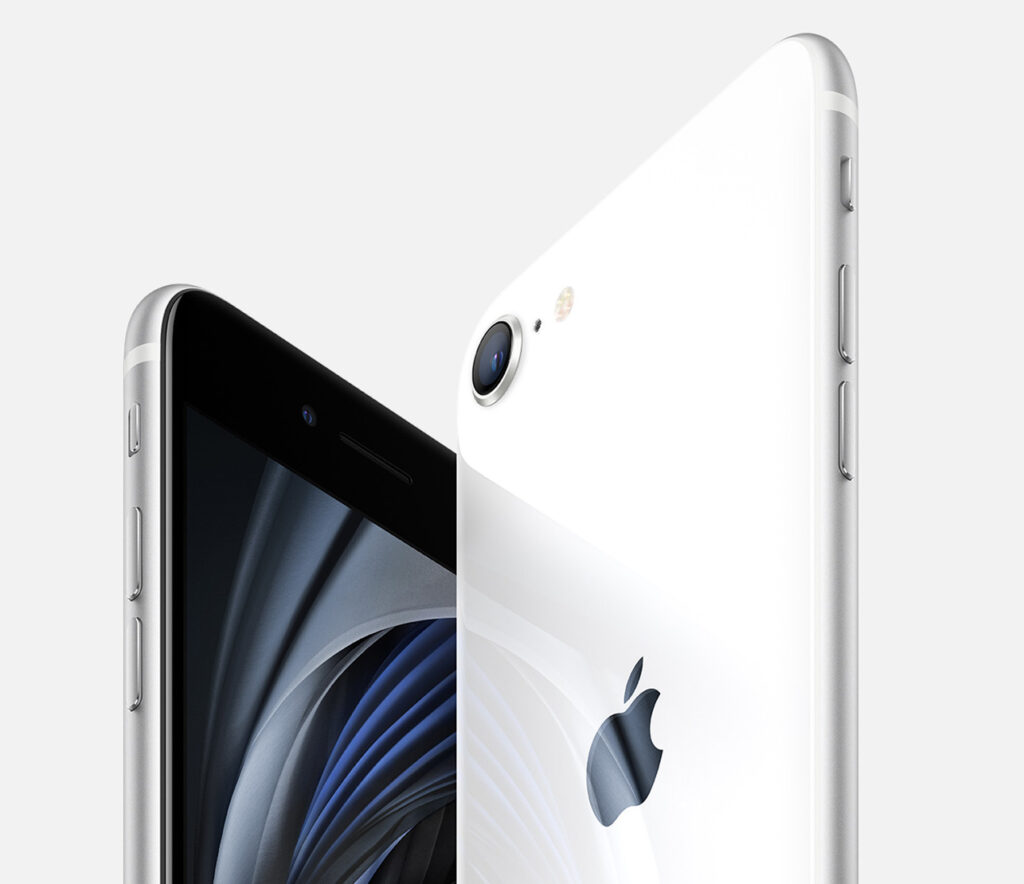 Talking about optics, the second-generation iPhone SE sports a single camera sensor on the rear, which is a 12MP wide sensor with an f/1.8 aperture. Apple says this is the “best single-camera system ever in an iPhone“, which, taking into consideration the latest A13 Bionic chipset, surely seems promising, thanks to its ISP and Neural Engine that unlocks the possibilities to a new level with computational photography. Besides, the phone also gets the next-generation Smart HDR that adjusts the shadows and highlights in an image to give it a more natural and balanced look. On the front, the phone has a 7MP shooter for selfies.

Was this article helpful?
YesNo
TechPP is supported by our audience. We may earn affiliate commissions from buying links on this site.
Read Next
Best Places to Buy Refurbished MacBook or Mac [2023]
#apple #Apple iPhone SE 2