Sony has today announced the much-awaited TWS earphones in a while, the WF-1000XM3. The Sony WF-1000XM3 is Sony’s premium offering in the TWS space and was announced back in 2019 as a direct competitor to Apple’s AirPods. However, it is almost after a year now that the earphones make their way to the Indian market. A few highlights of the earphones include noise cancellation, quick charging, up to 32 hours of battery life (without NC) and 24 hours (with NC), among others. Let’s dive in to learn more about the earphones. 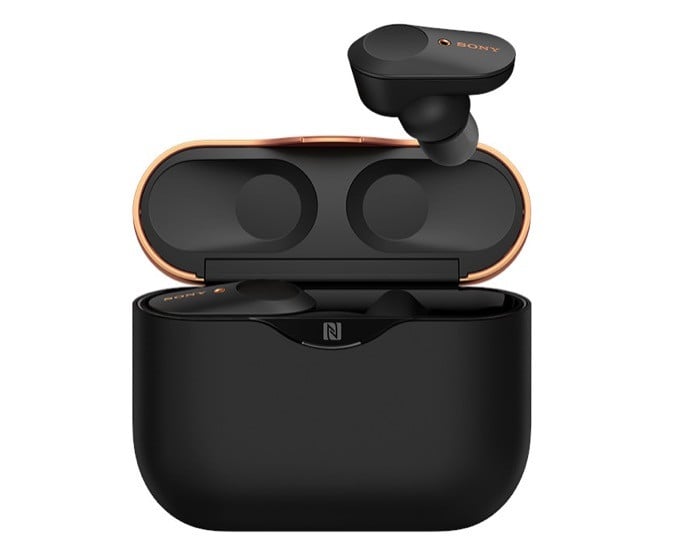 In terms of appearance, the WF-1000XM3 features a true-wireless design, with the earbuds themselves claimed to be ergonomically designed with three different contact points in the ear to offer a secure and comfortable fit. The earbuds come with a high-friction rubber surface that keeps them snug and aids with noise cancellation. What’s more, the antenna placement on the earbuds has also been optimized to ensure a wider Bluetooth coverage. The WF-1000XM3 comes in two colorways: Black and Silver.

Moving to the hardware, the Sony WF-1000XM3 incorporates ~6mm drivers to produce sound and features Sony’s in-house noise-cancelling processor, the QN1e, found on its popular WH-1000XM3 headphones, to power the unit. Since the earphones come with noise cancellation, as initially stated, they leverage the Dual Noise Sensor technology, which works in tandem with the processor to capture and cancel out ambient noise for a cleaner audio experience. 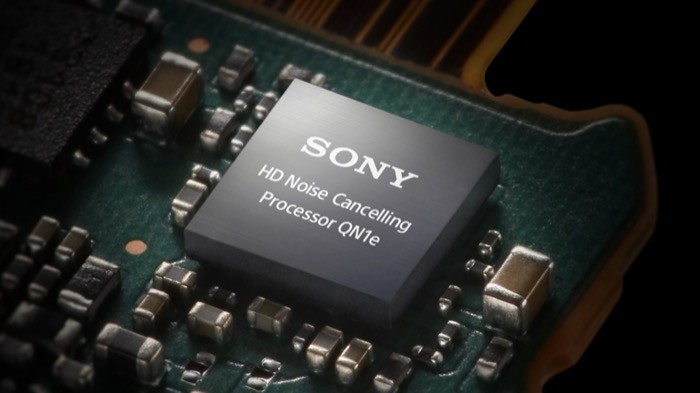 In terms of connectivity, the WF-1000XM3 utilizes Bluetooth v5.0 for establishing the connection. And with the optimized antenna placement, the company claims the earphones offer a much stable connection for a prolonged time period for wireless streaming. It also suggests the earphones come with low audio latency.

The earphones come with a case, which includes a USB Type-C port for charging (with quick charge support) and claims to offer a 3x charge than the earbuds themselves. As per Sony, you can expect a battery life of up to 24 hours (with noise-canceling ON) and up to 32 hours (with noise-canceling turned OFF). Thanks to the quick charge support, a 10-minute charge of the earbuds (within the charging case) promises up to 90 minutes of usage.

Talking about features, the WF-1000XM3 comes with a slew of features, such as support for Adaptive Sound Control, wearing detection, touch controls, DSEE-HX support, customizable equalizer, and built-in voice assistant, to name a few. Furthermore, you also get support for AAC and SBC audio codecs on the earphones.

The Sony WF-1000XM3 is priced at Rs 19,990 and will be available starting August 6 on Amazon India and offline channels. However, as part of an introductory offer, customers can buy the earphones for a discounted price of Rs 17,990 during the initial 10 days of the sale.

Was this article helpful?
YesNo
TechPP is supported by our audience. We may earn affiliate commissions from buying links on this site.
Read Next
Nothing Ear (Stick) Review: A treat for the eyes… and ears too!
#Sony #sony wf-1000xm3 #TWS