LG Wing is now official in India. Unveiled globally last month, the latest smartphone from LG is part of its Explorer Project, which aims to bring distinct and new usability concepts to consumers. What’s interesting about the Wing is that it features two displays, which works by employing the swivel mechanism on the primary display that rotates 90-degree to unveil the (smaller) secondary display. 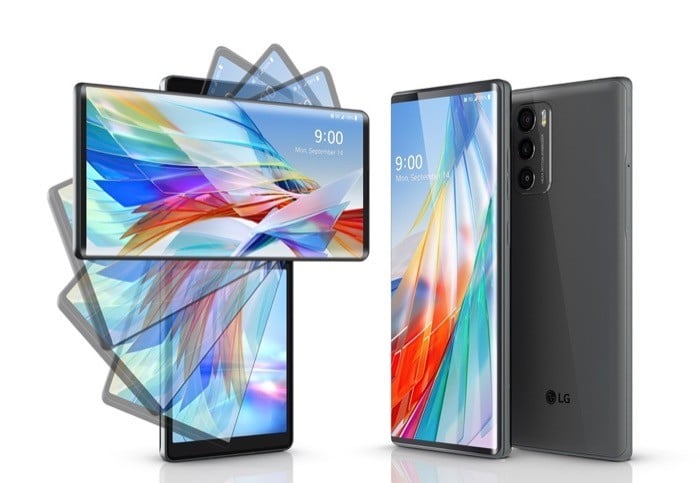 However, this is not the first time the company is experimenting with the form factor. In the past, we have seen LG come up with unique concepts with devices like the V50, V10, and the G8X. So what separates the LG Wing? Let’s dive in to find out.

To start with, the LG Wing takes a unique approach to dual displays. It employs a swivel mechanism that rotates the primary (large) display 90-degree (horizontally) and unveils a smaller (vertical) display at the bottom. By doing so, the phone presents you with two displays: one in landscape orientation and the other in portrait. Users can then take advantage of both displays to multitask their way into different apps.

Moving from the design and display, which are the USP of the device, to performance, the LG Wing runs on a Snapdragon 765G processor from Qualcomm. The 765G is an octa-core processor built on the 7nm process, and it uses the Adreno 620 GPU to handle graphics processing. The processor is coupled with 8GB of RAM and 256GB of internal storage (expandable up to 2TB with a microSD card). To power the internals, the device includes a 4000mAh battery with support for QuickCharge 4.0+ and wireless charging.

As for other specifications, the LG Wing comes with 5G, dual 4G VoLTE, Wi-Fi 802.11 ac, and Bluetooth 5.1. It has an in-display fingerprint scanner for authentication and a USB Type-C port for charging. The device runs on LG UX based on Android 10.

In the camera department, the LG Wing sports a triple camera setup on the rear, with an LED flash. The setup includes a 64MP (f/1.8) primary sensor with OIS accompanied by a 13MP (f/1.9) ultra-wide lens with 117° FoV and another 12MP (f/2.2) ultra-wide with 120° FoV and gimbal motion. The 12MP gimbal camera enables you to use the secondary display as a grip to perform all kinds of gimble camera actions on your phone. 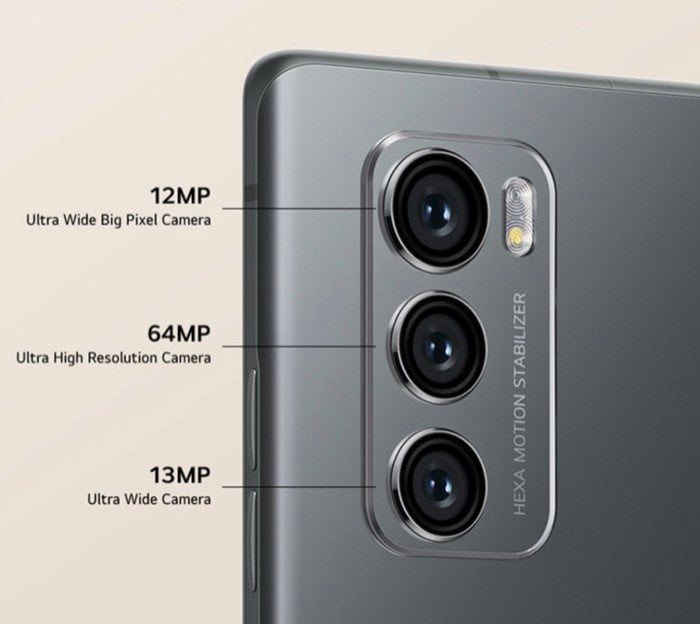 On the front, the device has a 32MP pop-up shooter with an f/1.9 aperture.

The LG Wing 5G comes in Aurora Gray and Illusion Sky colors. It is priced in India at Rs 69,990 (USD 950). The device will go on sale from 9th November 2020 across online and offline stores. In the US, the LG Wing is priced at $999 and it went on sale two weeks back. Alongside the Wing, the company has also announced another smartphone, the LG Velvet, which comes with a 6.8-inch FHD+ display, 5G connectivity, and runs on Snapdragon 765G.

Was this article helpful?
YesNo
TechPP is supported by our audience. We may earn affiliate commissions from buying links on this site.
Read Next
LG TONE Free FP9 Review: Earbuds that Stay Clean and Sound Clean
#LG #lg wing