After a bunch of teasers, leaks, and whatnot, Micromax has made a comeback in the smartphone space in the country with the launch of a new series called IN. The series includes two smartphones, the Micromax IN Note 1 and Micromax IN 1B. What do these phones have to offer? Let’s dive to find out. 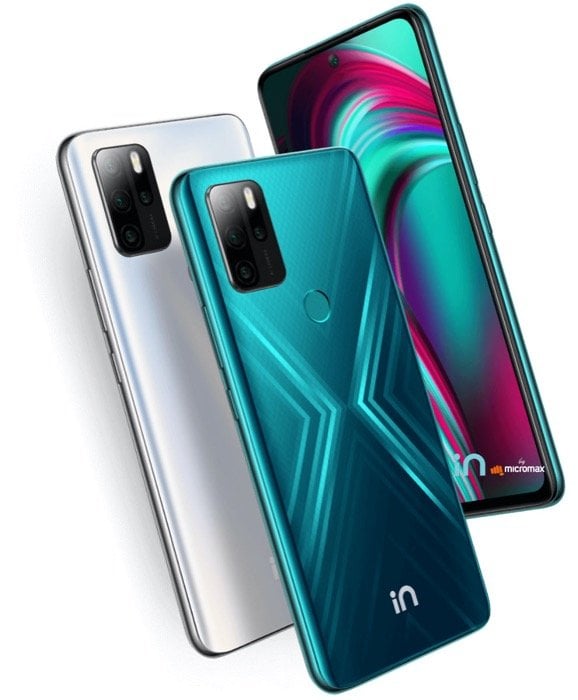 Starting off with the Micromax IN Note 1, which is on the higher-end of the two offerings, you get a MediaTek Helio G85 chipset under the hood. The G85 is an octa-core processor with up to 2.0GHz of clock speed, and it features the Mali-G52 GPU for graphics processing. The device comes with 4GB of RAM and 64GB/128GB of onboard storage. It includes a 5000mAh battery with support for 18W fast charging and reverse wireless charging. On the software front, the device runs on stock Android (10). 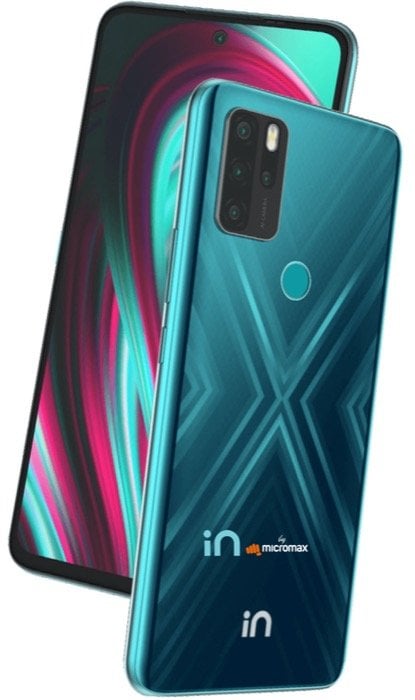 Talking about cameras, the Micromax IN Note 1 sports a quad-camera setup on the rear, which includes a 48MP primary sensor, accompanied by a 5MP ultra-wide, a 2MP macro, and a 2MP depth sensor. Towards the front, there is a 16MP camera.

The Micromax IN Note 1 comes in two colorways: Green and White. It features a 6.67-inch IPS display with FHD+ resolution. There is a rear-mounted fingerprint scanner for authentication. As for other specifications, the phone comes with dual 4G VoLTE, Wi-Fi 802.11ac, and Bluetooth 5. And, it includes a 3.5mm audio jack.

The Micromax IN 1B, on the other hand, runs on MediaTek Helio G35, which is also an octa-core processor with up to 2.3GHz of clock speed and the IMG PowerVR GE8320 GPU to handle graphics. Assisting the processor is 2GB/3GB of RAM and 32GB/64GB of internal storage. Similar to the IN Note 1, the IN 1B also has a 5000mAh battery, but with 10W charging. And, it runs on stock Android (10) out of the box. 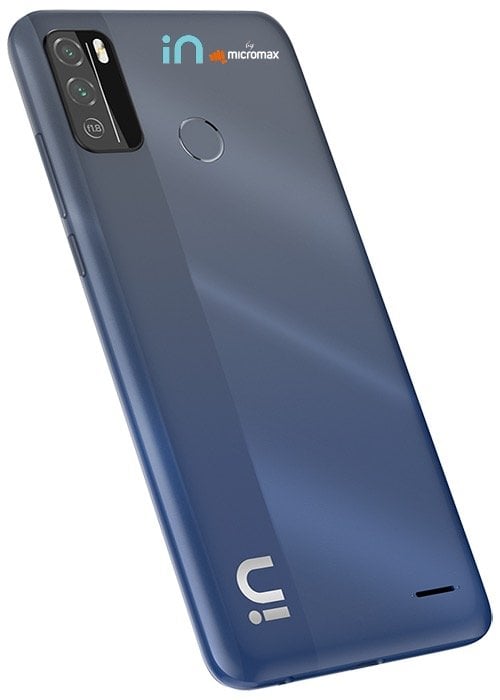 On the camera front, the phone features a dual-camera setup, with a 13MP primary and a 2MP secondary lens. On the front, it has an 8MP shooter.

The Micromax IN 1B comes with a slightly smaller 6.52-inch IPS display and offers an HD+ resolution. It includes a fingerprint scanner on the rear for authentication. Talking about other specifications, the device offers support for dual 4G VoLTE, Wi-Fi 802.11b/g/n, and Bluetooth 5. And, it also has a 3.5mm audio jack. The IN 1B comes in three colors: Blue, Green, and Purple.

Micromax IN Note 1 and IN 1B: Pricing and Availability

[web_stories_embed url=”https://techpp.com/web-stories/micromax-in-note/” title=”Micromax IN Note 1″ poster=”” width=”360″ height=”600″ align=”none”]
Was this article helpful?
YesNo
TechPP is supported by our audience. We may earn affiliate commissions from buying links on this site.
Read Next
Micromax’s IN a Red(mi), Real(me) World – no longer just about p...
#micromax #micromax in 1b #micromax in note 1