Last week, we had reports of Huawei planning to sell its budget/mid-range smartphone unit, Honor, for 100 billion yuan (~$15.2 billion) to a consortium led by handset distributor Digital China and the government of Shenzhen, in a bid to ensure its survival. Today, the Shenzen-headquartered company finally announced the deal to be official. However, at this point, there are no official figures for this deal. Here’s what you need to know. 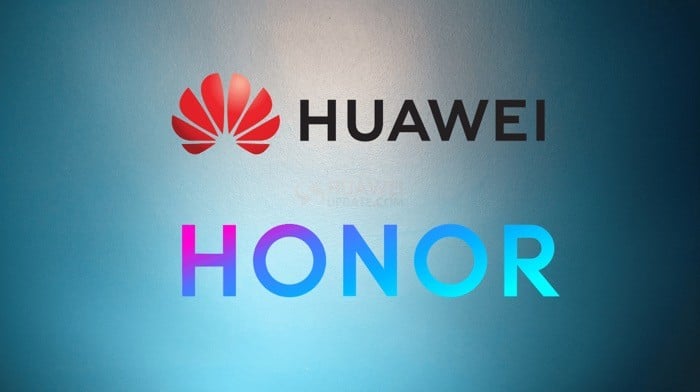 Soon after Huawei got listed on the US Commerce Departments’ Entity List last year, the company had undergone several changes to ensure its business stayed unaffected. However, since the restrictions imposed prevented the company from using silicon designed by chipmakers based in the US, it seems to have been struggling to keep up the pace and operate to its fullest.

The move to sell Honor — Huawei’s budget/mid-range smartphone brand — which is a part of Huawei Consumer Business Group, aims to simplify the equation for Honor going forward. According to the statement released by Huawei, Honor is being sold to a consortium of over 30 agents and dealers, which are reportedly setting up a new company, Shenzen Zhixin New Information Technology, to make the purchase.

As soon as the sale is complete, Huawei says it “will not hold any shares or be involved in any business management or decision-making activities in the new Honor company.” What this essentially means is that, since Honor will no longer be a part of Huawei (and the Huawei Consumer Business Group) — on which restrictions have been imposed in the US — the new Honor can work independently as a separate entity. And, all of Honor’s resources and assets, including the workforce, will now be a part of the new Honor.

The deal should help benefit both Huawei and Honor. For, since the new Honor will no longer be a part of Huawei, it does not have to deal with restrictions in the US. As a result, the new Honor can source chips from US-based chipmakers and use Android for its smartphones, just like it did earlier. On the other hand, Huawei benefits from the sale monetarily. And that should help it with continuing its business — without any partnerships with the US-based companies — which is something that demands a lot of resources.

Was this article helpful?
YesNo
TechPP is supported by our audience. We may earn affiliate commissions from buying links on this site.
Read Next
Huawei FreeBuds 4i Review: A Well-Rounded ANC Performer for Its Price
#Honor #Huawei