Last week, Motorola announced its budget 5G smartphone in India, the Moto G 5G, powered by the Snapdragon 750G chipset. A week later, today, the company has introduced a new smartphone in India, the Moto G9 Power, following its launch in the European market last month. The G9 Power is the latest addition to Moto’s G9 lineup (in India) that includes the Moto G9. A few highlights of the device include a 6.8-inch display, 64MP triple rear cameras, and a 6000mAh battery. 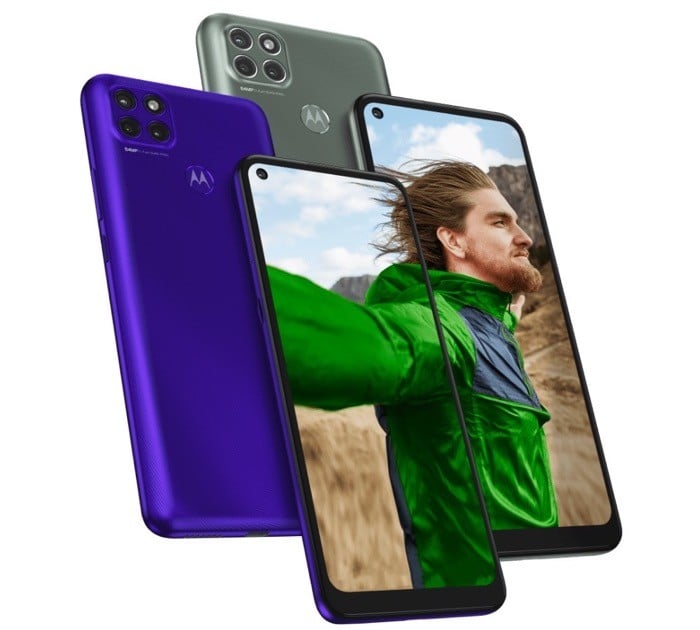 In terms of design, the Moto G9 Power features a plastic back (with a textured surface) on the rear. It is said to have a water-repellent design to prevent damage due to water spills and splashes. The back has a fingerprint scanner, with a Moto logo on top, and there is a square-shaped camera module to house the triple-rear cameras along with an LED flash. And on the side, there is a dedicated Google Assistant button to summon the assistant quickly. Towards the front, the device has a 6.8-inch MaxVision HD+ display that offers a 264ppi pixel density and comes in at a 20.5:9 aspect ratio. Motor G9 Power comes in two hues: Metallic Sage and Electric Violet.

At its core, the Moto G9 Power runs on Snapdragon 662, which is an octa-core chipset built on the 11nm process with up to 2.0GHz of clock speed and an Adreno 610 GPU to handle the graphics processing. Assisting the processor is 4GB of RAM and 64GB on onboard storage (expandable up to 512GB with a microSD card). The device includes a massive 6000mAh battery with support for 20W TurboPower charging.

As for other specifications, the G9 Power comes with dual 4G VoLTE, Wi-Fi 802.11 a/b/g/n/ac, Bluetooth 5.0, and NFC. It includes a 3.5mm audio jack, a rear-mounted fingerprint scanner, a dedicated Google Assistant button, and a USB Type-C port. On the software front, the device runs on MyUX based on Android 10. 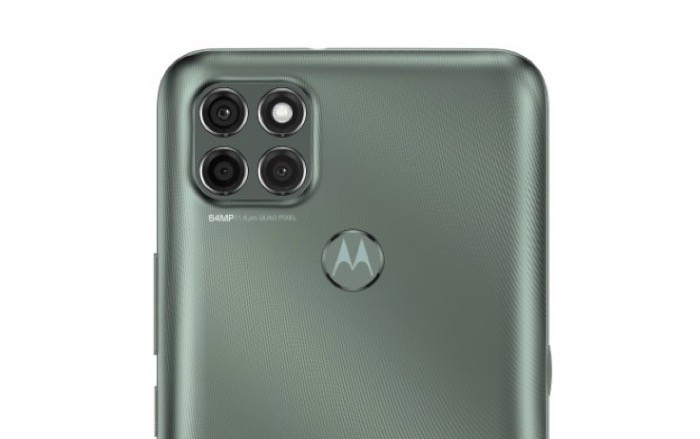 In the camera department, the Moto G9 Power comes equipped with a triple camera setup on the rear with an LED flash. The setup includes a 64MP primary sensor with an f/1.8 aperture accompanied by a 2MP (f/2.4) macro and a 2MP (f/2.4) depth sensor. On the front, the device sports a single 16MP (f/2.2) sensor.

The Moto G9 Power comes in only one configuration: 4GB + 64GB. It is priced at Rs 11,999 and will be available starting December 15 on Flipkart.

Was this article helpful?
YesNo
TechPP is supported by our audience. We may earn affiliate commissions from buying links on this site.
Read Next
The sub-Rs 12,000 smartphone market has a new king: the Moto G9 Power
#moto g9 power #Motorola