Like the 3.5 mm audio jack, the power adapter is not disappearing… yet

The rumors of its demise have been exaggerated!

“Shor-sharaba machayenege kuchh log. Badlega kuchh nahin.” (“Some people will create a ruckus. But nothing will change.”)

Those are the words of an elderly mobile phone seller in one of Delhi’s markets when we ask him if power adapters, or “chargers” as most people call them, will be removed from retail packs of mobile phones. As people start filtering back, generally with masks on, into markets in the Indian capital, not too many seem concerned about the new trend of brands ditching power adapters from their packages, in the name of eco-friendliness. 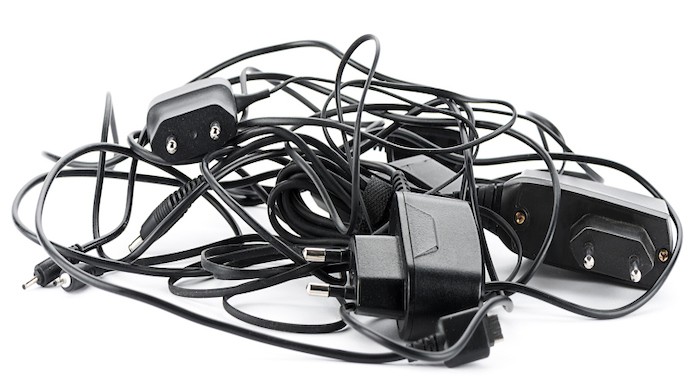 The reason for this is simple – so far, this is a trend that has been seen mainly in the premium segment. In India, the Apple iPhone 12 series and the Samsung Galaxy S21 series are the only ones to have removed the power adapter from their boxes at the time of writing. In all other cases (pun unintended), the adapter remains in the box. And by all accounts, this is unlikely to change.

Does the math work in lower segments?

And that is because, as per most of the retailers and analysts we spoke to, the mainstream consumer still values the power adapter. Just as they do the 3.5 mm audio jack. Everyone said that the 3.5 mm audio jack would disappear once Apple removed it. That was in late 2016. This is 2021 and the majority of phones still have it.

It is one thing to remove a feature from a high-end device or maybe even a slightly more expensive mid-segment one and expect the consumer to invest a little extra to compensate. But at the mainstream level, it is very very difficult. “You cannot ask someone who is spending Rs 10,000 on a phone to spend another Rs 500 to buy a charger. But for someone buying a Rs 50,000 phone, even Rs 2,000 is not that much of an issue, ” as our retailer friend told us.

That adapter is a USP for some!

There is another reason – a number of brands have invested heavily in making fast charging a feature of their phones. And ironically, while charging a phone super fast is not seen as a selling point in the premium segment, it is seemingly a big factor when it comes to others. OnePlus, for instance, has a number of campaigns around Dash Charge and Warp Charge. The same goes for Oppo, Realme, and Vivo. And so far, they have almost always provided a fast charger in the box itself. Interestingly, neither Apple nor Samsung has ever really stressed charging speed as much as these brands. 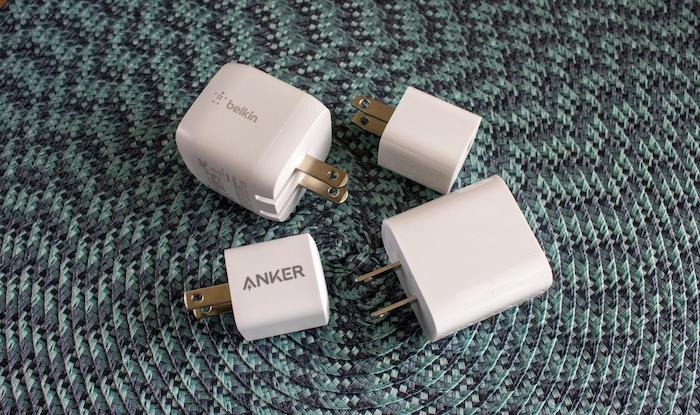 Therefore, they had relatively lesser to lose. A friend of mine, for instance, has been using another brand’s charger for his iPhone 11 simply because it charges faster. He is not overly rattled by the absence of a charger with the new iPhones. However, take the fast charger out of the box of a OnePlus 8T or a Realme Narzo 20 and you have suddenly killed one of the USPs of the device.

The concern and outcry over the disappearance of the power adapter from phones are not too dissimilar to what happened when Apple ditched the 3.5 mm audio jack from the iPhone. Unlike what many predicted, the move did not spell death for the port, which is alive and well in most lower segment and mid-segment devices, which make up the vast majority of the market. Yes, it has moved out from most premium devices and some “premium mid-segment” ones (such as the OnePlus Nord), but it is very much present in the vast majority of the devices. It might eventually be phased out, but it will take time – it has already taken more than five years. The same is likely to be the case with power adapters – they might become an add-on eventually for all phones, but right now are likely to be so only for higher-priced devices, whose owners do not mind shelling out a few extra bucks.

So, no matter what the predictors of charger doom say, relax – if you are buying a phone in the vicinity of Rs 20,000 or lesser (and most of us are), the power adapter is not going away from your phone’s package. Not yet. To paraphrase Mark Twain’s epic cable after his obituary had been published:

The rumors of its death have been greatly exaggerated.

Note: we STILL wish those who remove the charger would charge less for their devices.