Counterpoint Research has released its list of the ten bestselling smartphones in the world in the first month of 2021. As always, the list has a number of expected names. And a few surprises. Here is our take on the important points of the report: 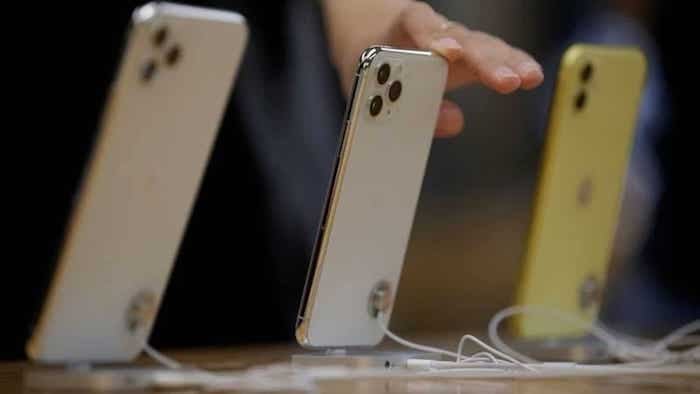 Redmi 9 series gets into the top six

If the first four phones in the bestselling list were the (super) premium iPhones, the next two were from the ultra-affordable category. These were the Redmi 9A at fifth place and the Redmi 9 in sixth. It is interesting to “note” that the bestselling Note series in India is not exactly that much of a rage overseas – the basic devices still sell more. Incidentally, the Redmi 9 and 9A accounted for 25 percent of Xiaomi’s sales in the month!

Samsung A-series mid segmenters make a place for themselves

Six iPhones, two Redmis, and that leaves two places in the top ten, and those are occupied by Samsung’s A-series – the Galaxy A21S at eighth place and the Galaxy A31 at ninth. These are both mid-segment devices. This takes us to the next point actually.

A mix of super-premium, premium, mid-segment, and affordable

If we were to look at the prices of these ten phones, the results are fascinating (we have taken a blend of the official prices and prices on Amazon US for a consistent Dollar price):

If we had to make a price segment table:

As per the report, Xiaomi is expanding its presence in the Middle East and Africa (MEA) region. The report also says that Samsung is looking to attract Honor (Huawei’s sister brand) device audiences in Europe, Latin America, South East Asia, and the Middle East and Africa region. We wonder if both these brands are trying to fill gaps left behind by Huawei, which increasingly seems to be getting sidelined.

It is telling to note that not one Android flagship makes the top ten bestselling phone list. There is no Galaxy S series device, no Galaxy Note device, no Pixel, and no OnePlus device. Yes, some would say that there were no new Android flagships launched close to January, but then, the iPhone 11 and iPhone SE are also older flagships.

No devices from two of the top five brands

Oppo and Vivo might be among the top five phone brands in the world, but none of their devices made it to the top ten.

Ten years, Ten Amazing facts about the iPad
Happy Birthday to Mi: Ten Years, Ten Things You Might Not…
The Bestselling Phones of Q3 2019 Revealed!
Got iOS 13? Try out these Ten simple features!
Qualcomm Announces its Next-Gen X60 5G Modem for 2021…
Record Growth for Smartphones in Q1 2021: Samsung back on…