The buzzword in the audio world is being used left, right, and center as the USP of personal audio, be it headphones, earbuds, or TWS (we will use the terms interchangeably to refer to personal audio). When it first grabbed headlines, it was supposed to be a high-end audio equipment feature, but over the years, it has made its way to a more affordable segment, like many features and technological advances do. But unlike most functions and features that trickle-down really well from premium to budget segments like the fingerprint scanner and face unlock, this one so far seems more of a fad than the real deal. 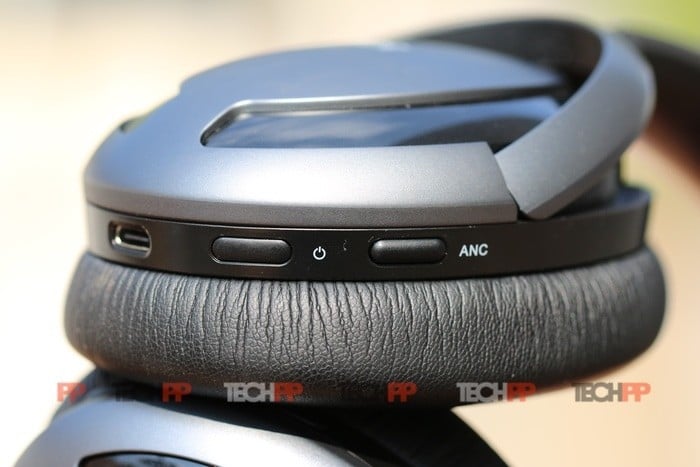 The magic of ANC

We are talking about ANC in the budget audio segment. ANC or active noise cancellation is a technology that basically aims to reduce ambient noise that otherwise would have a negative impact on your audio experience – in simple terms; it tries to reduce the noise from outside so that you can hear what’s playing in your ear. So it allows you not only to experience your audio without any external noise, but because it shuts out external noise. It has also been popular with those looking to dial down general hustle-bustle noise around them. People often just plug in their headphones and activate ANC without playing any music to soften the noise of the world around them.

This makes ANC sound like the feature sent from the audio gods to make your journey in a noisy world relatively peaceful. And all the hype around the feature makes sense. It is a feature that one would definitely want on their headphones. And when it comes with a light price tag, it becomes an unbeatable audio combo. The brands manufacturing audio equipment like headphones, TWS, and earphones obviously know this too and have been trying to get consumers’ attention by pairing ANC with really affordable price tags. But does this couple actually work?

We are all for high-end technology getting more affordable and making its way to a larger audience, provided – provided – it works effectively. Unfortunately, in the case of ANC, brands often use the term as the main USP of the product, but in reality, it does not quite deliver. There is a reason behind that. The thing with ANC is that it is not just a software feature that one can simply code into a product. It is also hardware that requires microphones that pick up low-frequency noise and neutralize it before you can hear it. This means the mics basically counter the noise frequencies by creating frequencies of the similar or same wavelength, which then cancels them out. There is a fair bit of tech wizardry at work out here. 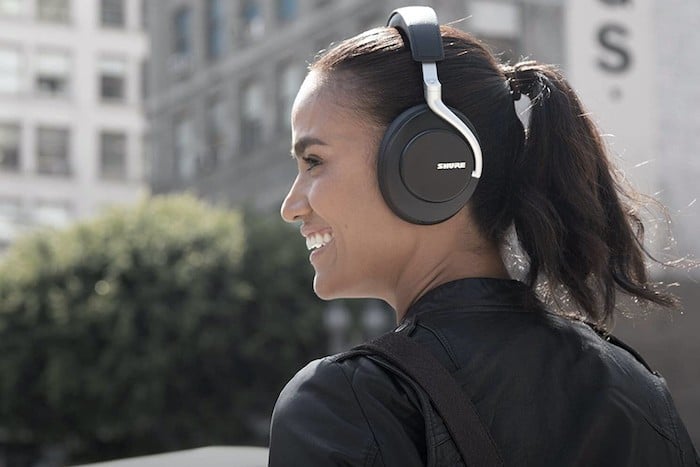 This means a brand needing to add ANC to its device has to get components, assemble them and put them in your headphones or TWS, and then, of course, also make sure it all works in perfect sync. In short, a fair deal of money has to be invested in adding ANC that works effectively. And when brands try to add the feature in a highly affordable price segment like sub Rs. 5,000 (in fact, even in most cases in sub-Rs 10,000), there are…well, compromises. As per our sources, the components used are nowhere near what you would need to deliver really effective ANC. And that’s perfectly understandable -one cannot put high-end Bose- or Sony-like components in a Rs 3,000 headphone!

As a result, more often than not, the ANC in-budget audio equipment turns out to be a bit of a sham. Turning the feature on low-priced headphones/ TWS/ earphones (we are not naming brands because this is pretty much universal) often makes little to no difference in the overall audio experience. Yes, there often is a slight dip in the sound from outside, but the change is so slight as to be barely noticeable, and if you are in really noisy conditions (a cafe, a metro), the “ANC” (our quotes) on these low price sound friends makes no difference at all. This means the feature that you mainly buy the equipment for ends up not delivering what it promises.

We are not saying that companies do not add ANC in these affordable headphones at all. There may be actual mics that try to cancel out excess noise that is around you. We are simply saying the quality of ANC in this price band is, well, let us be honest – it is bad. And the consumer ends up paying for it because obviously, the feature comes at a price unless the company is paying for it out of its own pocket(which we all know seldom happens). So you end up paying for a feature that exists but does not really work.

The money that could have been used for better audio delivery or maybe padding or earbuds that could have actually kept out more sound is used for a sub-par ANC that does not really make a difference. It is a bit like big megapixel cameras on budget devices a few years ago – the megapixels were there, but the image quality was forgettable.

So if you are looking to invest in earphones and have a small-ish (Rs 5000 or so) budget, our advice would be to stick to audio basics. Look for something that can offer you good noise insulation via padding or a snug fit if keeping noise out is very important for you. Do not give in to the hype around ANC at lower price points. The chances are high that you will end up with equipment that would fail to deliver later on. If you are really keen on having ANC on board, we suggest you try pushing that budget a bit further north to be actually able to experience the feature.

At low price points, ANC is actually – and very ironically – the perfect value for money: you do not pay much, and you do not get much either.

(Note: We so hope Nothing changes this scenario. Pun intended.)

Was this article helpful?
YesNo
TechPP is supported by our audience. We may earn affiliate commissions from buying links on this site.
Read Next
NothingOS Made Me Realise How Much Overrated Pixel UI Is
#ANC #Earphones #Headphones #Opinion