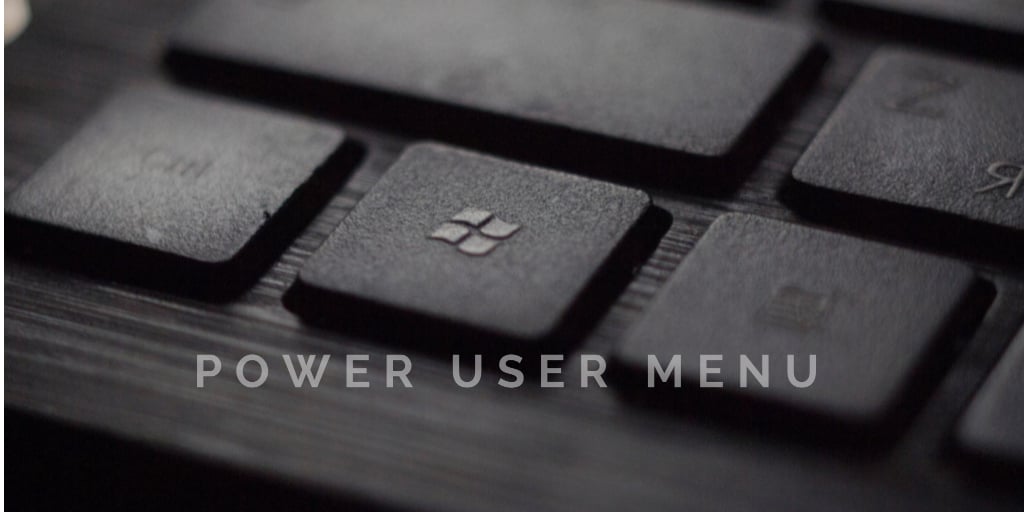 In this article, you will learn everything you need to know about the Power user menu.

What is Windows 10 Power User Menu?

It’s a pop-up menu with shortcuts to frequently used tools. As a result, the user saves quite a bit of time.

How to open the Power user menu on Windows 10?

The Power user menu can be accessed in a couple of ways – you can either press Win+X on your keyboard or right-click on the Start menu. If you are using a touchscreen monitor, press and hold the Start button to open the power user menu. 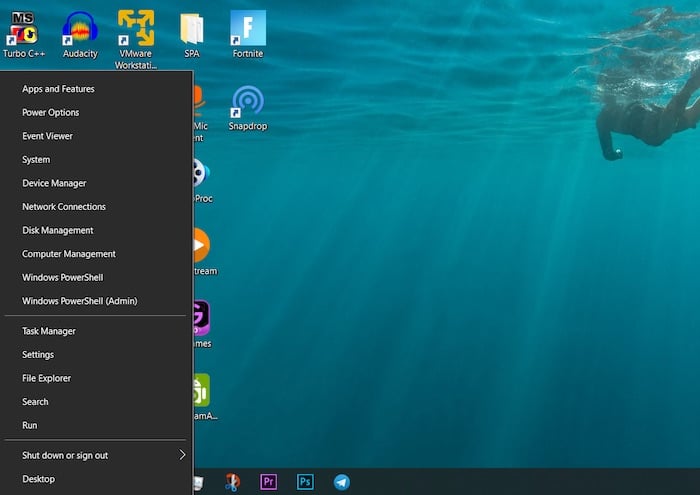 What options are available in Power User menu?

Here’s a list of the programs that are included in the Power User menu by default, as well as a key combination that you can use to start the respective program from the menu:

What are Power user menu hotkeys?

The Power user menu options have special keys assigned to them that can be pressed for quick access to them. When you use these keys, you do not have to click or tap on the menu options to open them. They are called Power user menu hotkeys. For example, if you open the Start menu and press U and then S, the system will go to sleep. You can find the complete list of hotkeys in the previous section.

To make changes to the Windows 10 Power User Menu, Win+X Menu Editor is a commonly used application. It is a free application. Adding or removing items from the menu is possible. Also, shortcuts can be renamed and rearranged. The application can be downloaded here. The user interface is easy to use, and you do not need any instructions to get started. The application also allows users to group shortcuts.

1. How do I add Control Panel to the Power User menu?

The procedure for adding Control Panel to the Power User menu is the same as that described above. To do this, you need to download, install and open the software Win+X Menu Editor and then click on “Add a Control Panel item”.

2. What is the difference between a power user and an administrator in Windows 10?

3. How to replace the Command Prompt?

You can replace the command prompt with PowerShell if you prefer. To replace, right-click the taskbar, select Properties, and click the Navigation tab. If you right-click on the lower-left corner or press Windows key+X, you will find a checkbox in the menu – Replace Command Prompt with Windows PowerShell. Check the box.

Was this article helpful?
YesNo
TechPP is supported by our audience. We may earn affiliate commissions from buying links on this site.
Read Next
How to Factory Reset an iPad and Erase All Content [2023]
#how to guide #Power User Menu #Windows 10 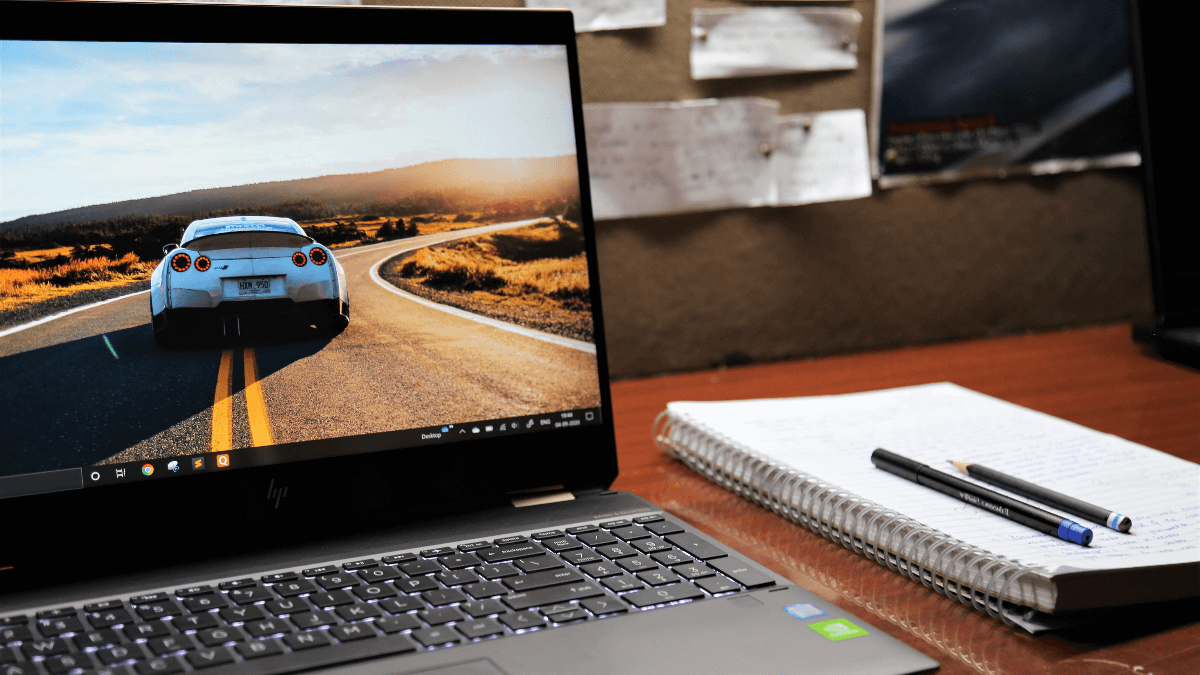 8 Best Screenshot Apps for Windows in 2023 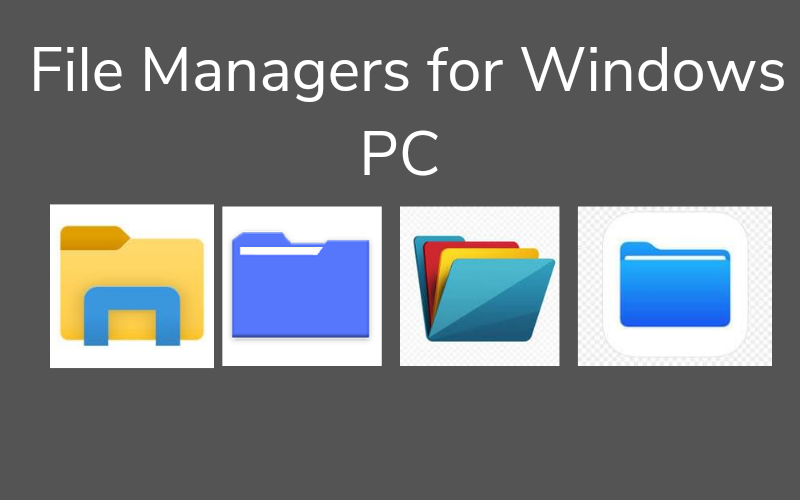 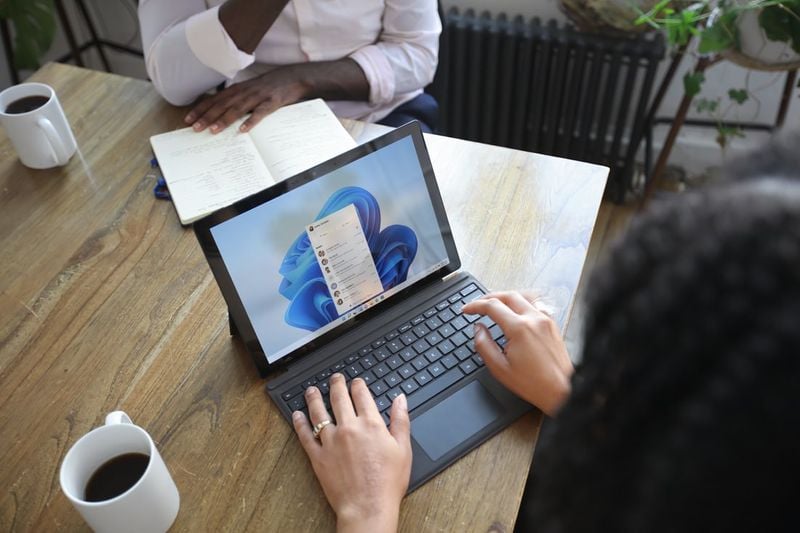 6 Ways to Free up Disk Space on Windows PC 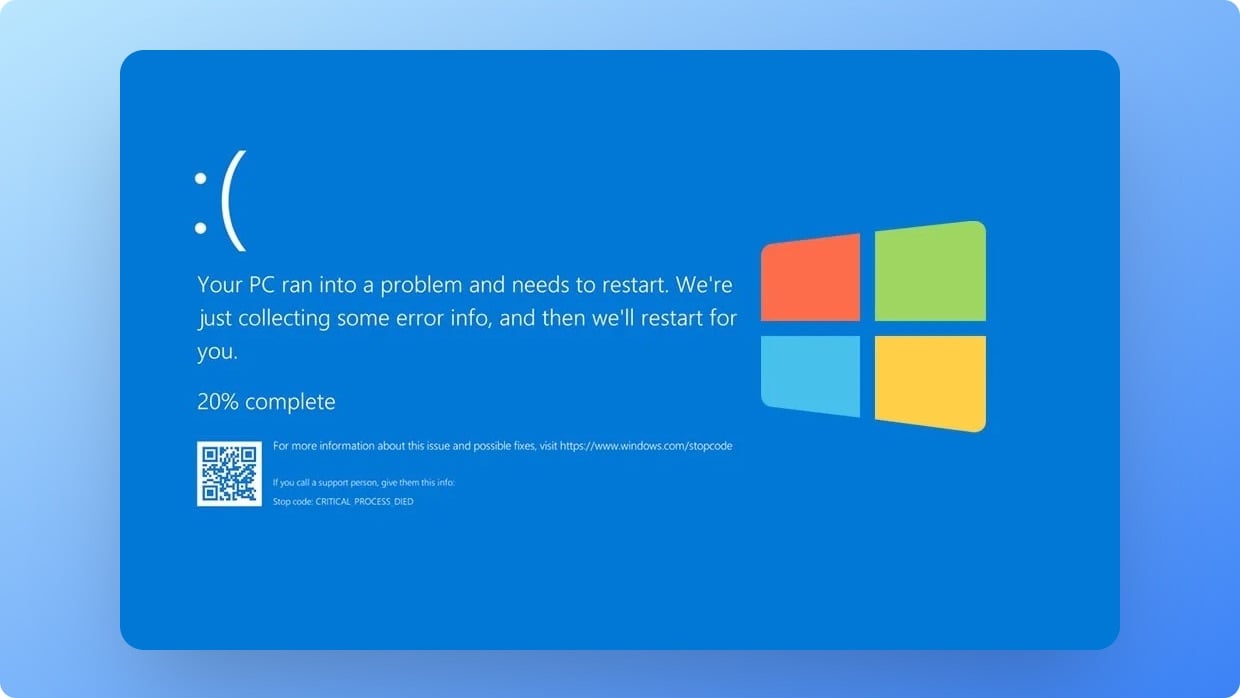 Your PC Ran Into a Problem and Needs to Restart [FIXED]