Apple has bamboozled all of us by announcing newer iPads where everyone was just expecting the iPhone 13 Series. In its online event on 14th September 2021, Apple has released the new iPad Mini 2021 with A15 Bionic chip, for which Apple calls the biggest upgrade ever to their iPad mini. There’s even more to this list; here’s an iPad mini 2020 vs. iPad mini 2021 head-to-head comparison. 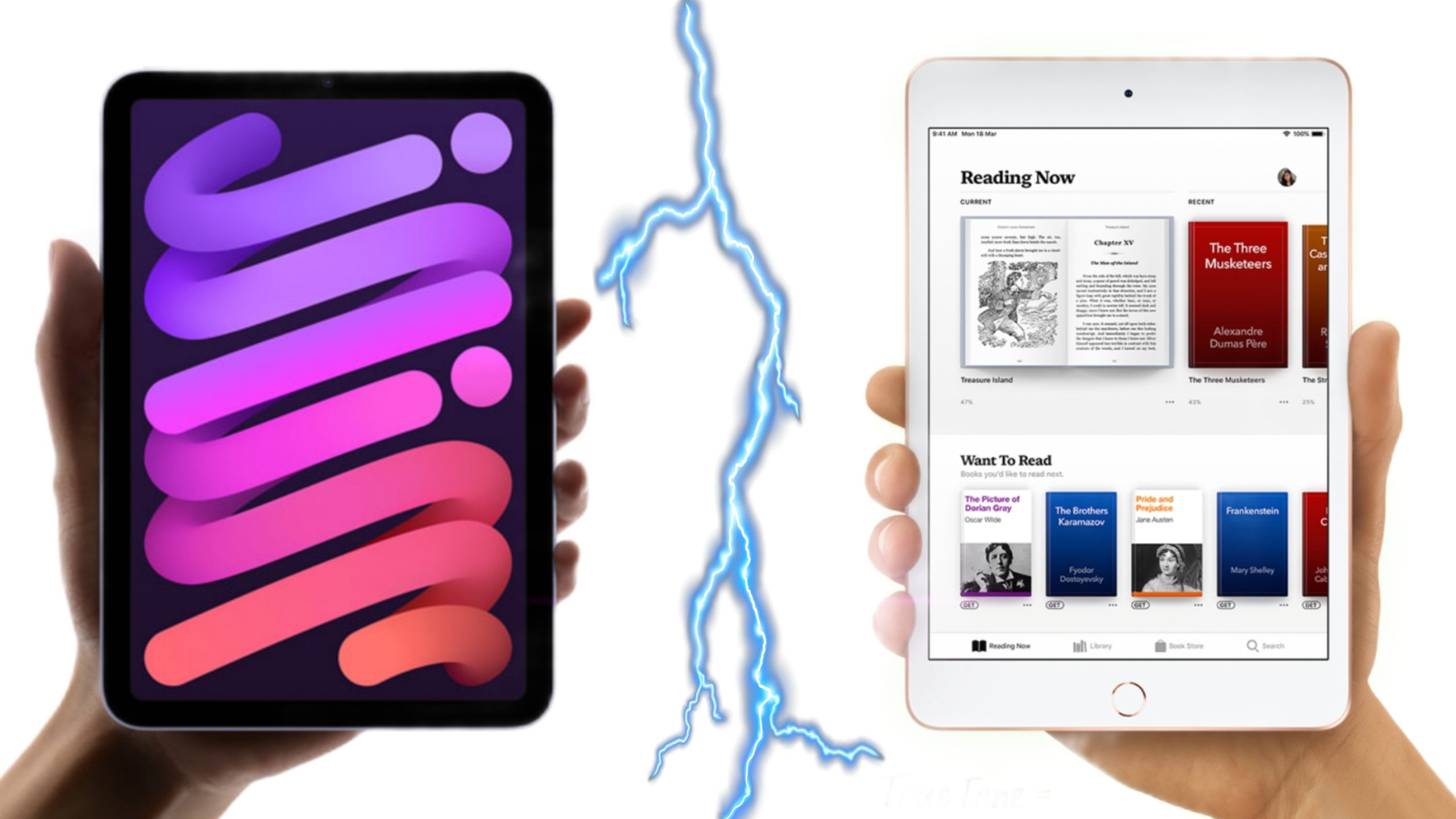 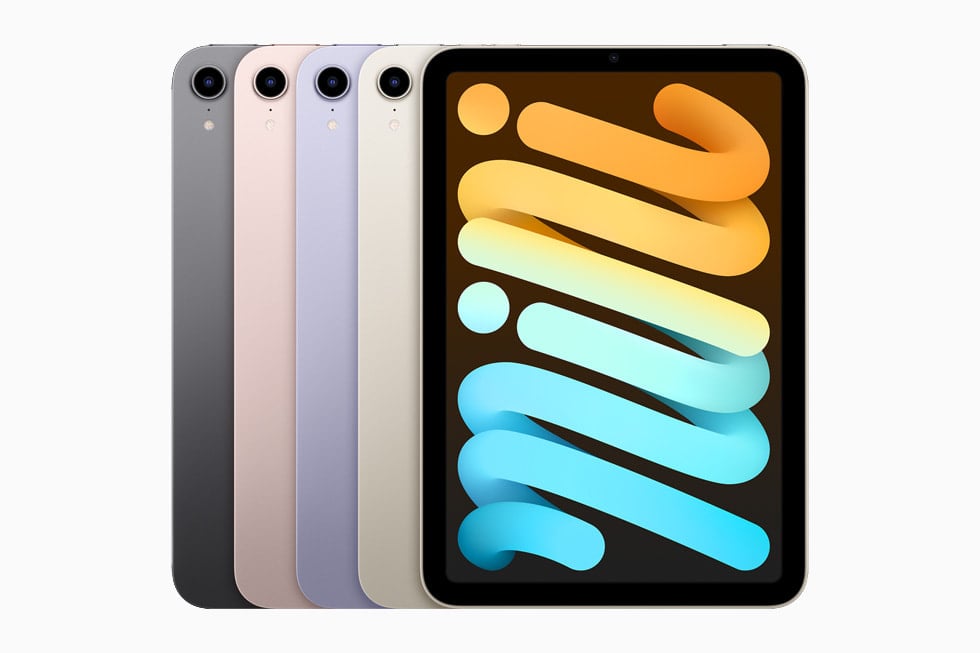 The bezels on the new iPad are symmetric on all four sides. It is the same Liquid Retina Display from Apple. But wait, where does the Touch ID go if the bezels are made so thin? Well, Touch ID is still present on the new iPad mini, where it is placed on the top side, just like the iPad Air.

Now we see why Apple is calling this new iPad mini their biggest upgrade. First, a complete overhaul in display and now the Apple Bionic A15 chipset. It’s a complete 3 generation upgrade as compared to the A12 on the iPad mini 2020. This new A15 chipset brings in 5G connectivity if you opt for the cellular model and packs in a new Neural Engine for twice as much improvement in performance in reference to the A12.

In addition, the graphics performance on the A15 gets an 80% buff over its predecessor, helping in more demanding tasks.

Cameras: On par with iPhone? 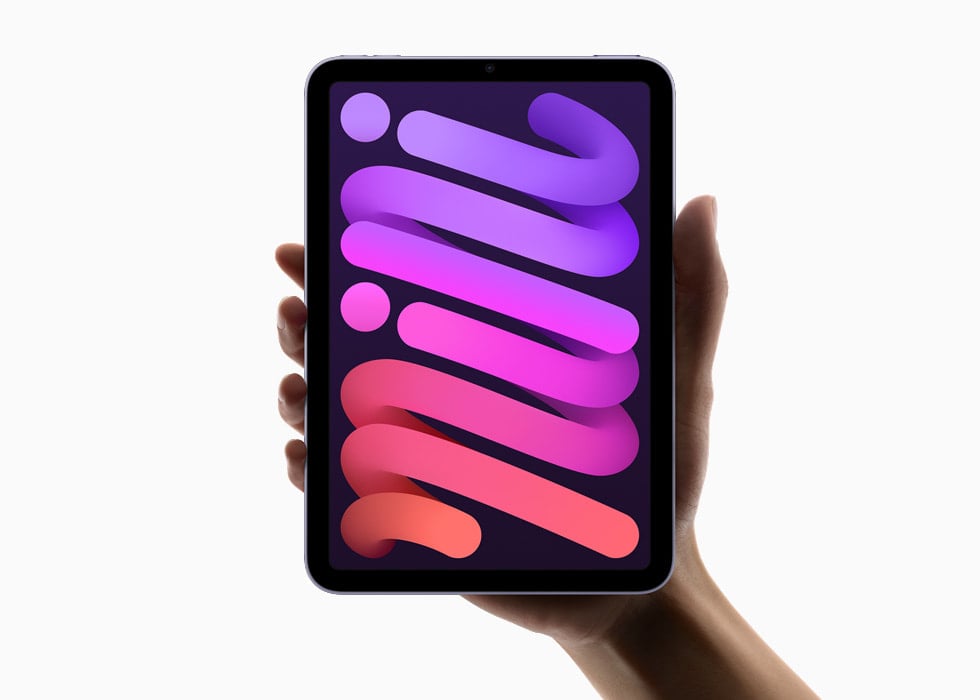 The new iPad mini 2021 gets a 12-megapixel front camera with an ultra-wide lens with Center Stage support. This means the new iPad smoothly crops in and out of the subject in focus to avoid background distractions ad adjusting the field of view during video calls and FaceTime.  The rear camera also gets an upgrade with a 12-megapixel sensor with Focus Pixels.

Apple says that the rear camera gets a wider aperture, but the exact number is not known yet. The iPad mini 2020 had an 8-megapixel camera with an aperture of f/2,4. So will the cameras on the iPad mini finally be on par with an iPhone, or at least a generation-old iPhone? Even we are eager to test it out.

The all-new iPad Mini comes in two models: WiFi and WiFi+Cellular. It has two storage options: 64GB and 256GB, which come in at $499 and $649 respectively. In terms of availability, the iPad is available to order starting today and will be available beginning September 24.

Was this article helpful?
YesNo
TechPP is supported by our audience. We may earn affiliate commissions from buying links on this site.
Read Next
Best Places to Buy Refurbished MacBook or Mac [2023]
#apple #comparison #iPad mini