The day is finally here when Apple officially announced the latest generation of its much-awaited MacBooks: Macbook Pro 14 and MacBook Pro 16. Parting ways with Intel last year, the tech giant decided to work on its own chipset and released the M1 MacBook Air and M1 MacBook Pro to the public.

Soon enough, these became a hit among the public owing to the price to performance ratio and its stunning good battery life. Apple has now tried to live up to people’s expectations with the second generation of its silicon chips. 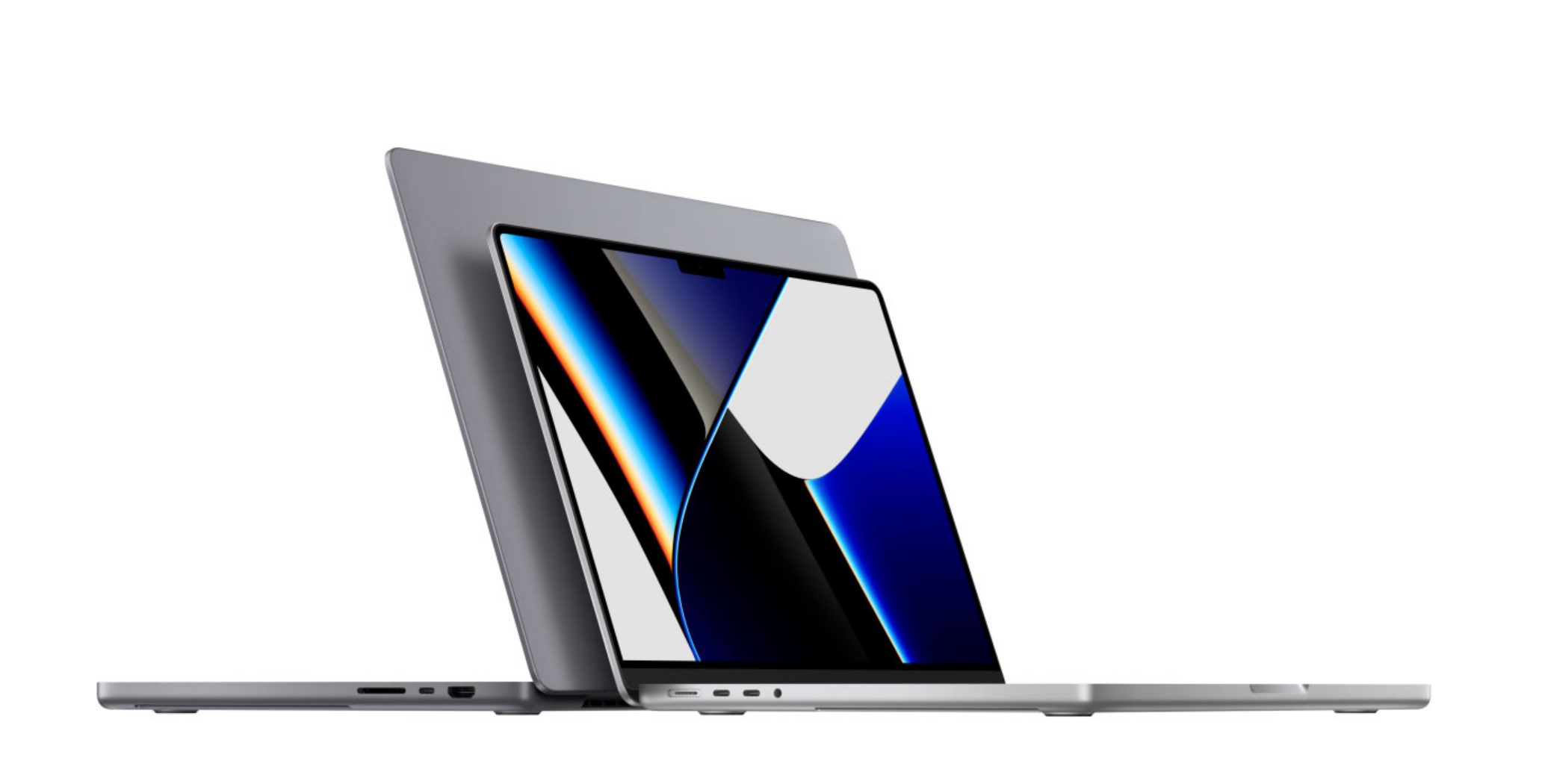 The trillion-dollar company has now launched not one but two new chipsets – the M1 Pro and M1 Max, which according to them, is the best chipset on any notebook so far. Both MacBook Pro 14 or 16 can be had with either of these processors. 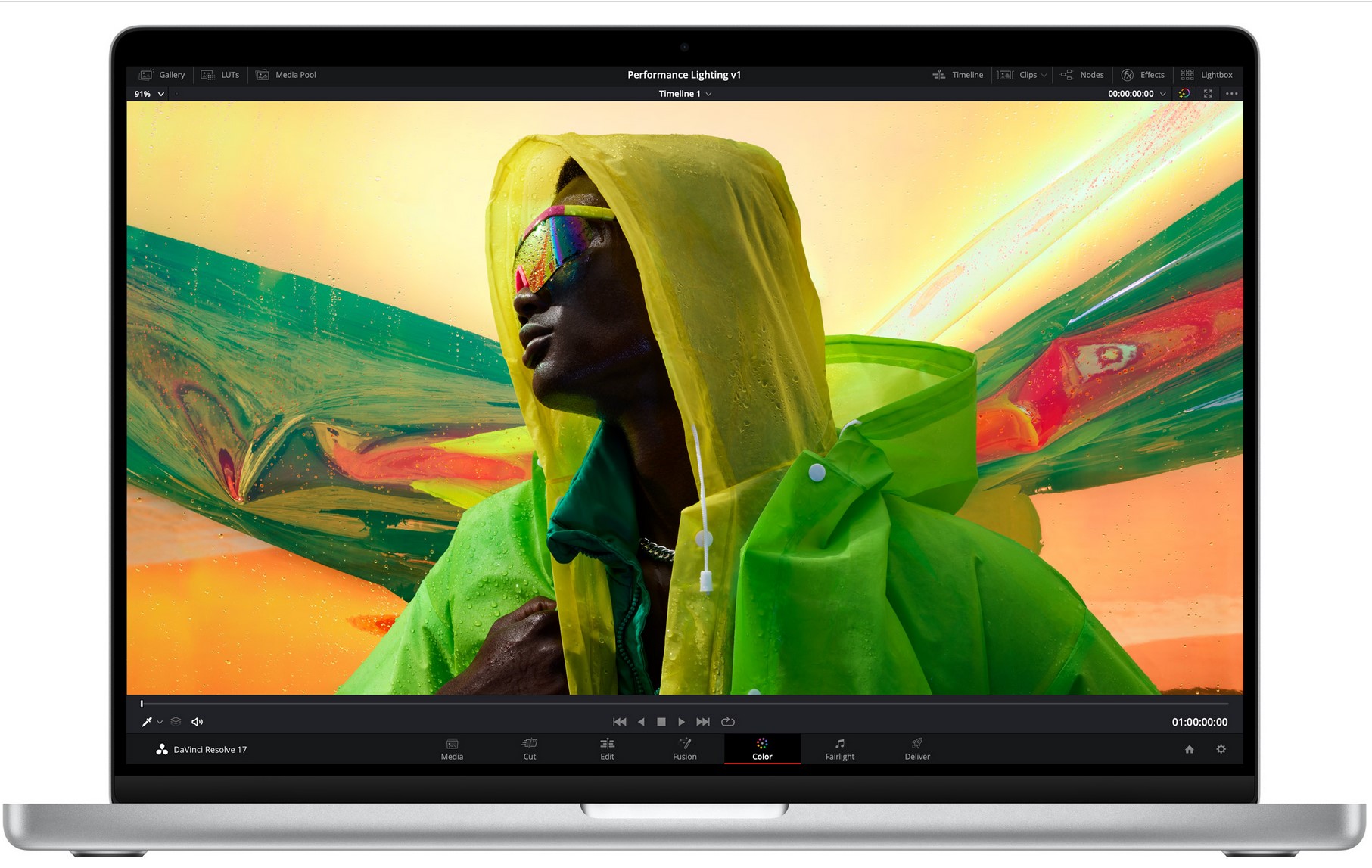 The biggest highlight apart from the new processor is the display on the Macbook Pro siblings. Firstly, Apple has brought over the infamous notch from the iPhones to MacBooks to trim down the bezels even further. And no, the notch does not house the Face ID if you are interested in that.

Did you miss the high refresh rate on Macbooks? Well, no more. Apple also brought over their Promotion technology to the Macbook Pro, bringing that fantastic 120Hz scrolling experience. In fact, Apple also went all-in with the quality of the display.

Firstly they borrowed the Mini LED technology from the iPads for better contrast and deeper black levels. In fact, Apple claims its liquid retina display on the new MacBook Pro is the best display on any notebook in the market. Brightness on these new MacBook Pro is no slouch either. It can reach 1000nits of sustained brightness levels, and peak brightness levels can go as high as 1600 nits.

Apple seems to have taken the GPU on the new MacBooks to the next level. They go as far as to say that the graphics performance is 13x faster than before, which is a huge claim. Moreover, they also claimed faster render speeds with up to 13.4x faster on the M1 Max on the Macbook Pro 14.

If you want a detailed comparison between the M1 chip and the M1 Pro and M1 Max, then you can refer to this article to understand the differences in detail.

The M1 MacBooks, released last year, have probably the best battery life on any modern notebook. But Apple took it one step further on the new Macbook Pros.

Just like all other things, Apple also improved the charging times on the MacBook Pros. The new notebooks can charge up to 50% in just 30 minutes which is very good. In addition, Apple has also revived the MagSafe charger on the MacBooks, which many users prefer to date.

In fact, our Editor still uses the MacBook Pro from 2015, which had MagSafe charging support and is a fan even today.

The famous HDMI port is back alongside a headphone jack and SD card slot. And you still get three Thunderbolt 4 ports with a MagSafe three connector. It is really nice to see Apple finally listen to their customers and add the beneficial ports back.

Speakers have also seen an upgrade. Both the 14 and 16-inch models now get a six-speaker setup comprising of 2 tweeters. Apple claims the new speaker setup improves bass performance up to 80%, which is very good considering the MacBook speakers were already one of the best out there. 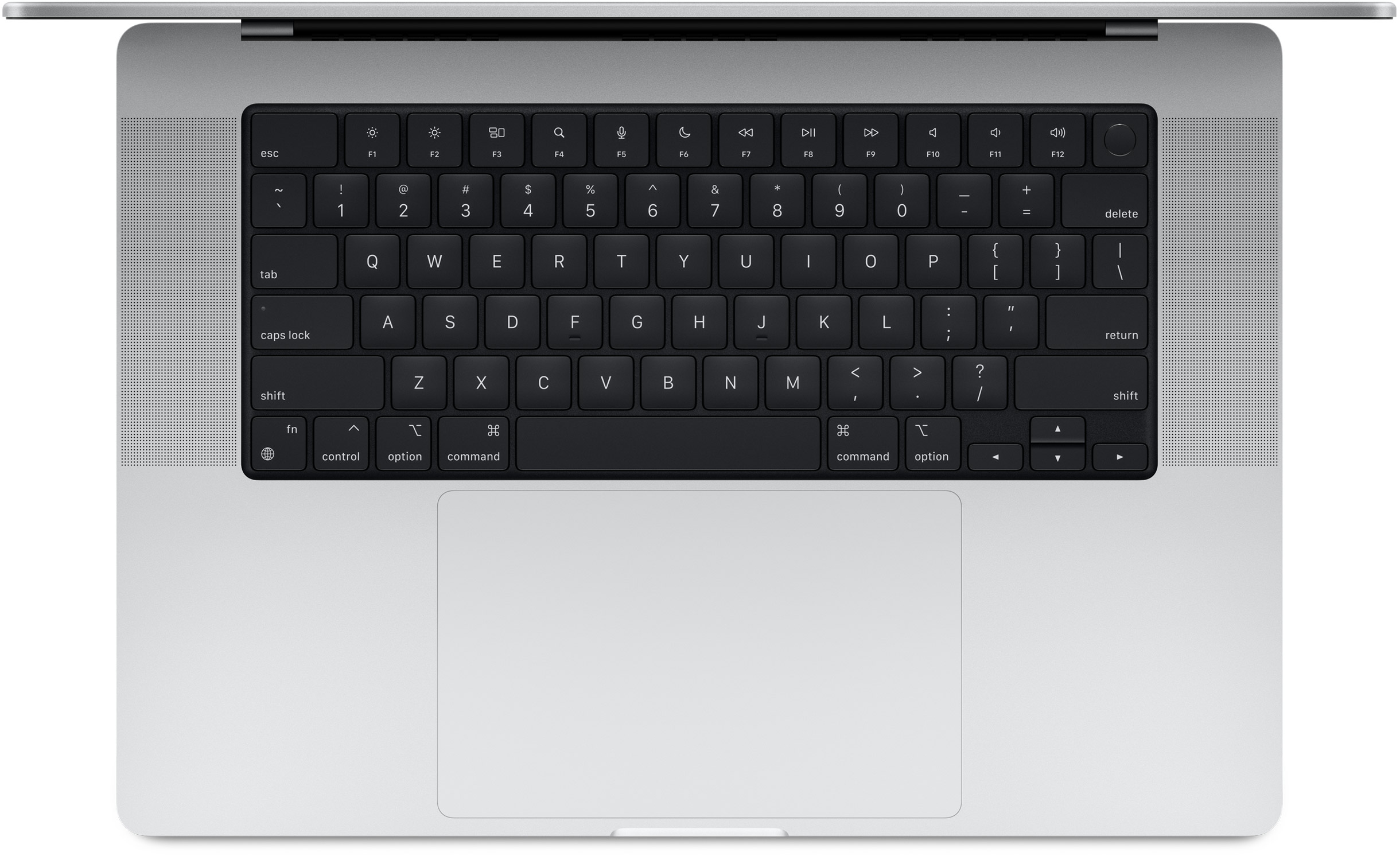 Gone is the not-so-popular touch bar, and back is the traditional function bar. After marketing the touch bar on the Pros for years, Apple has finally decided to remove the feature. While few might be disappointed about this omission, it is how Macbook Pro keyboards will be in the future. Moreover, the Touch ID has also been revived and neatly integrated into the power button above the keyboard.

Apple has gone all out with the new MacBook Pro 14 and 16. Users can choose between the M1 Pro and M1 Max, which is definitely a plus. The tech giant has tried to improve in almost every factor, trying to make the MacBook appealing to a broader set of audience.

Was this article helpful?
YesNo
TechPP is supported by our audience. We may earn affiliate commissions from buying links on this site.
Read Next
Apple Close to Something Greater than the Mac, iPod or iPhone
#apple #MacBook Pro